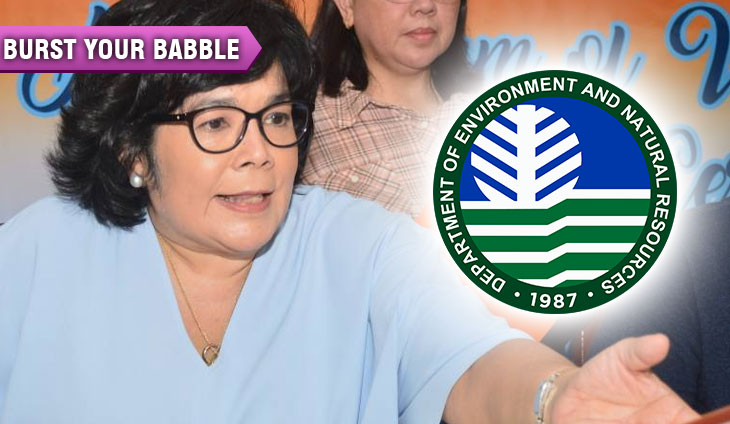 National Resilience Council president Ma. Antonia “Toni” Yulo-Loyzaga has surfaced as one of the top bets for the next boss of the the Department of Environment and Natural Resources. A Babbler said the screening committee of President-elect Bongbong Marcos believes Yulo-Loyzaga’s expertise in disaster risk reduction, sustainable development goals and climate protection would be a […]

Five teams of experts will conduct the audit based on type of mineral and location.

Not so soon: Mining audit results out by 2018 the earliest

The audit process will stretch on to a year.

The Office of the President has lifted an eight-month suspension order on stockbroker-businessman Felipe Yap?s Lepanto Consolidated Mining Co. subject to a number of conditions.

A unit of Oriental Peninsula Resources Group has filed before the Office of the Ombudsman a graft complaint against Environment Secretary Gina Lopez for arbitrarily imposing additional requirements.