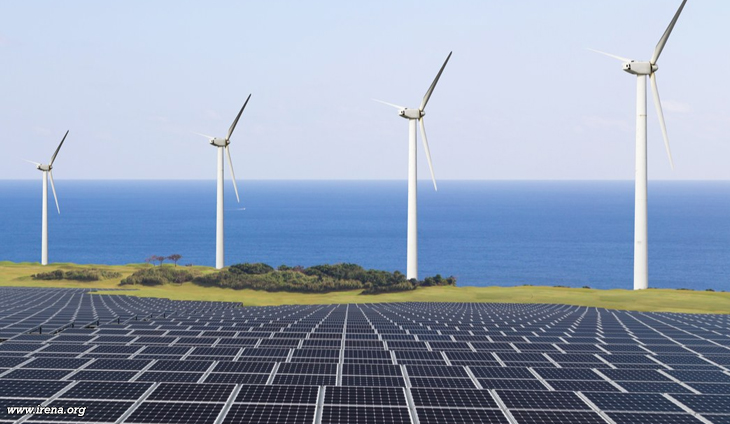 Electricity generation from fossil fuels would have risen by four percent if not for boosts in wind, solar and hydropower as the world’s energy demand grew in the first half of 2022, a study found Wednesday. 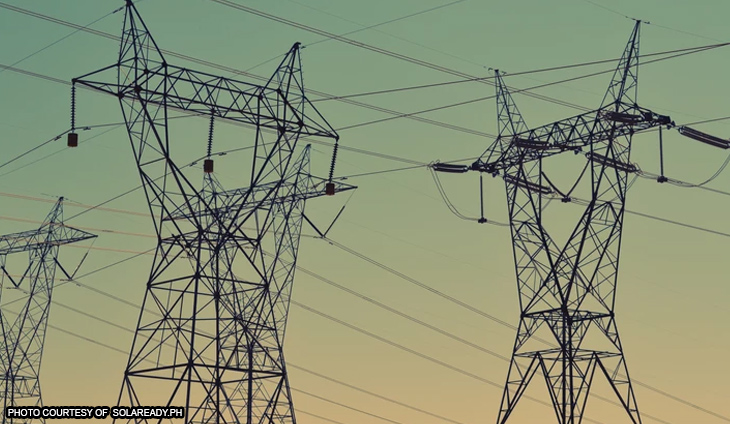 Manila Electric Co. said 72 business establishments enrolled under the Interruptible Load Program (ILP) enabled the continuous supply of electricity in its franchise area when the Luzon grid was placed on red alert recently.

What can Europe do to fight soaring power bills? 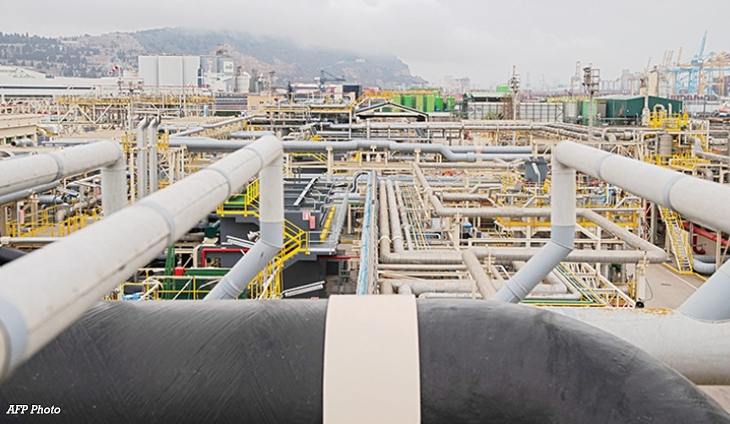 European leaders want to break the link between soaring gas prices and electricity bills, a wholesale reform of the EU energy market made urgent by Russia’s invasion of Ukraine. 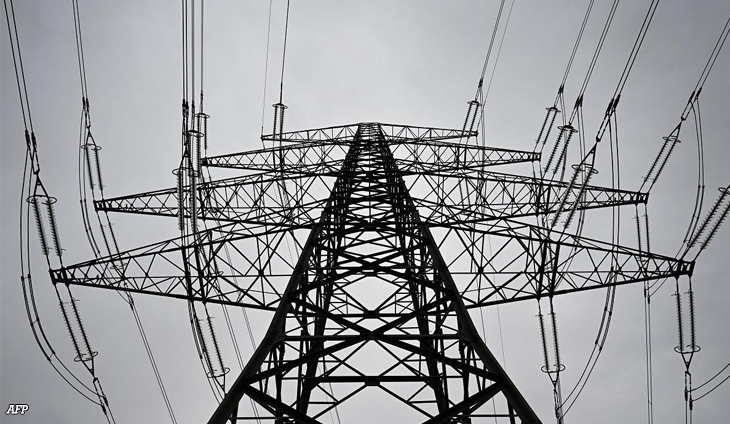 The European Union is preparing to take emergency action to reform the electricity market and get a grip on energy prices that have soared since Russia invaded Ukraine, senior officials said Monday. 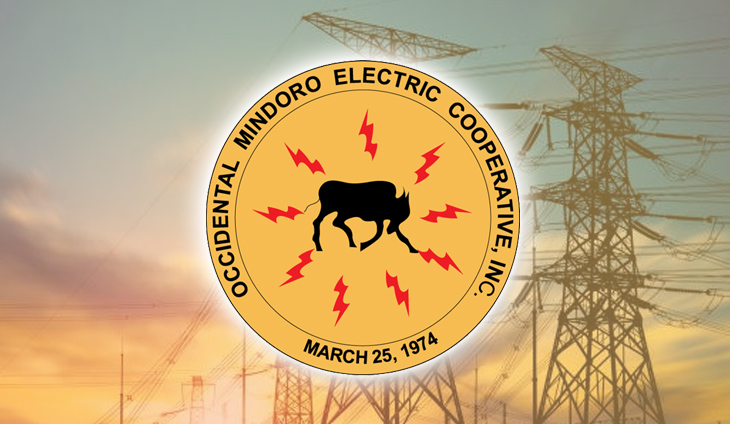 The Energy Regulatory Commission (ERC) stressed it has acted timely to address the rotational power outages being experienced in the province of Occidental Mindoro and alleviate the plight of electricity consumers.

Taxing windfall profits: who, how and why? 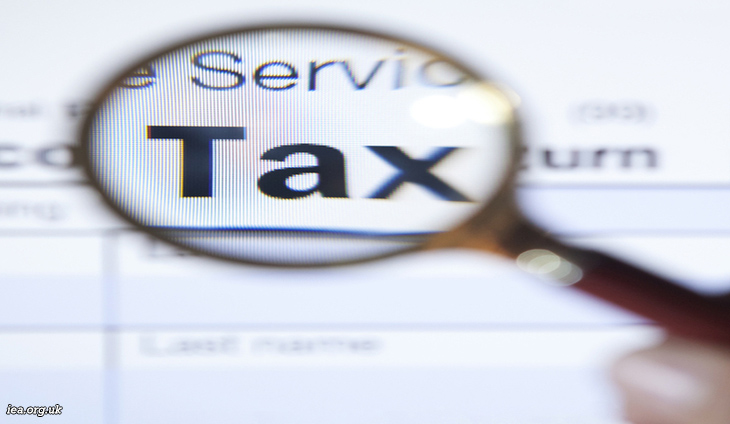 While consumers lumber under hefty gas and electricity bills, energy companies are racking up billions in profits. This has prompted some European countries to impose windfall taxes to help offset the aid that governments are providing consumers to cope with inflation, and calls elsewhere to do the same. 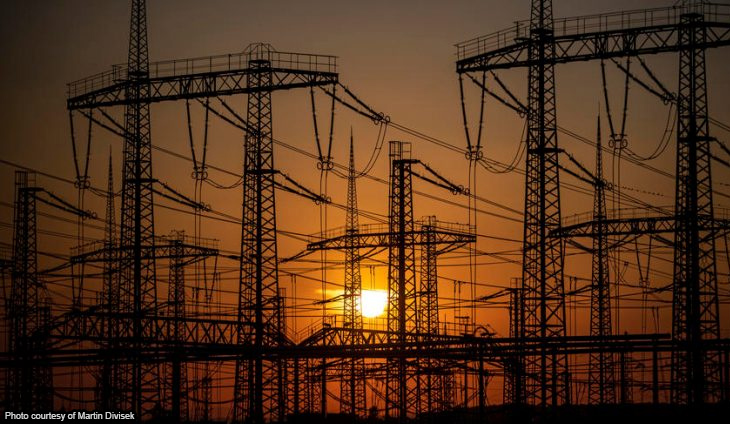 Global demand for electricity is slowing sharply this year due to sluggish economic growth and runaway energy prices and the trend will likely continue next year, the International Energy Agency said Wednesday. 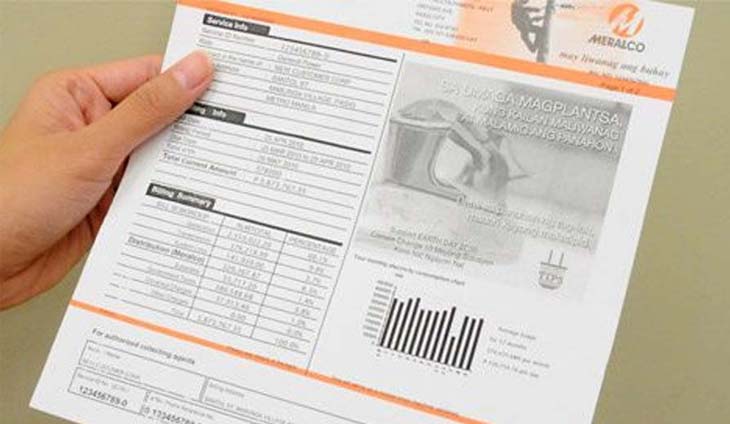 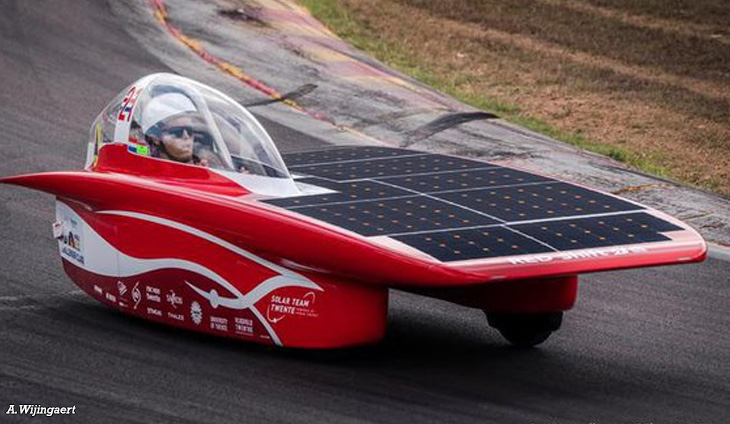 Startups and major carmakers are starting to incorporate solar panels on their electric vehicles, an addition that extends the range of the cars even if perpetual motion remains a dream. 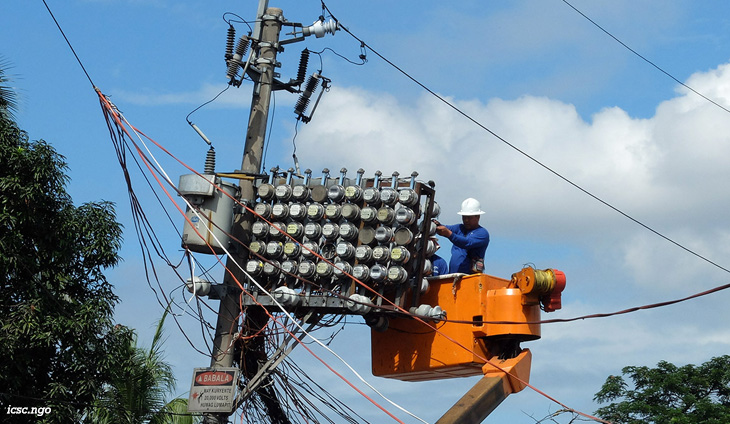 Grid operator National Grid Corp. of the Philippines has placed the Luzon grid on yellow alert for the second consecutive day. NGCP raised the yellow alert status for the Luzon grid from 1 PM to 4 PM on Tuesday, reflecting the low reserves of the grid. The grid’s net operating margin was only at 412 […]