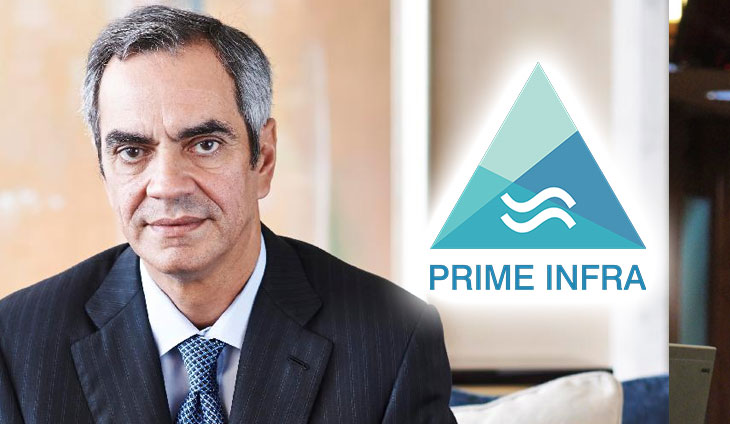 Prime Infrastructure Capital Inc., the infrastructure arm of ultra bilyonaryo Enrique “Ricky” Razon has filed for a P28 billion initial public offering in what could 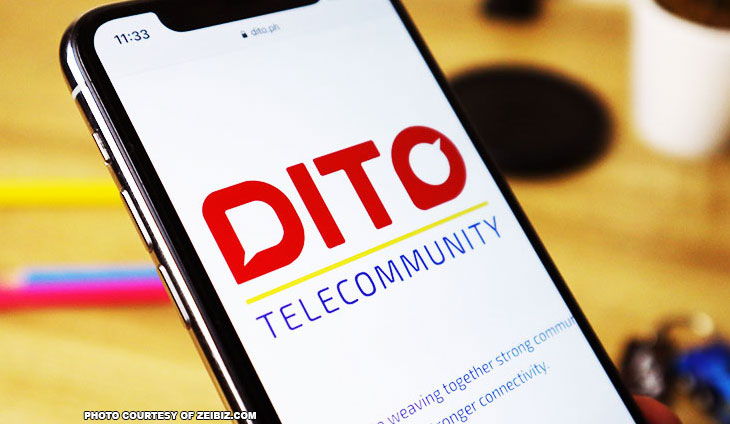 DITO Telecommunity’s mobile subscriber base keeps growing, gaining more than nine million users. The new milestone comes a little over a year since the telco 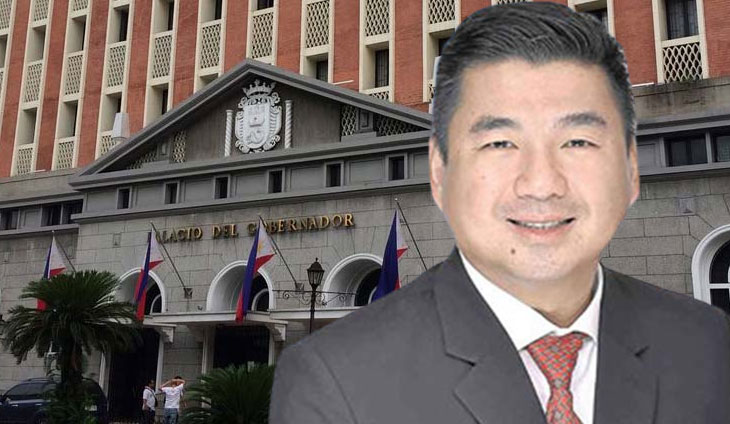 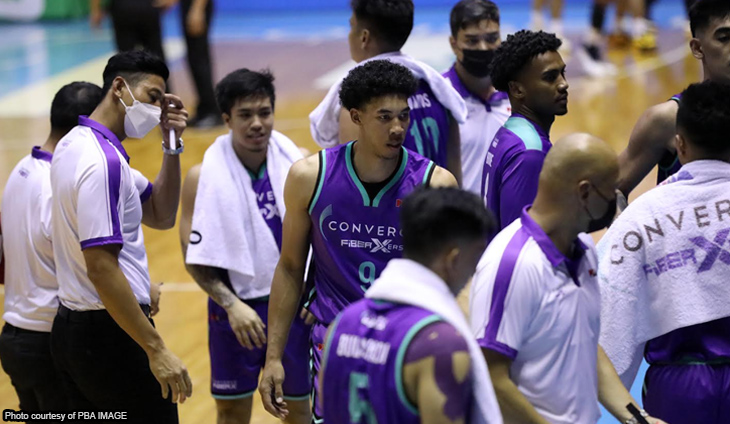 Secretary Jeremiah B. Belgica and four other Anti-Red Tape Authority (ARTA) officials have been suspended for six months for illegally awarding frequencies to NOW Telecom 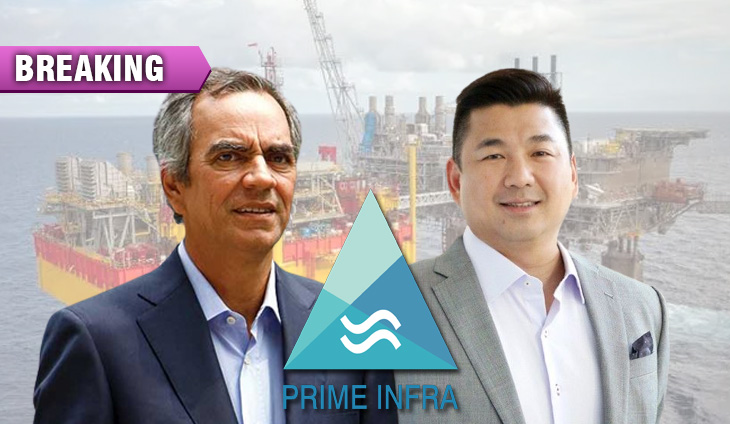 From investor to suppliers to creditors, cash-strapped Dennis Uy rolls the dice with China: DITO racks up P58B in loans from Chinese banks 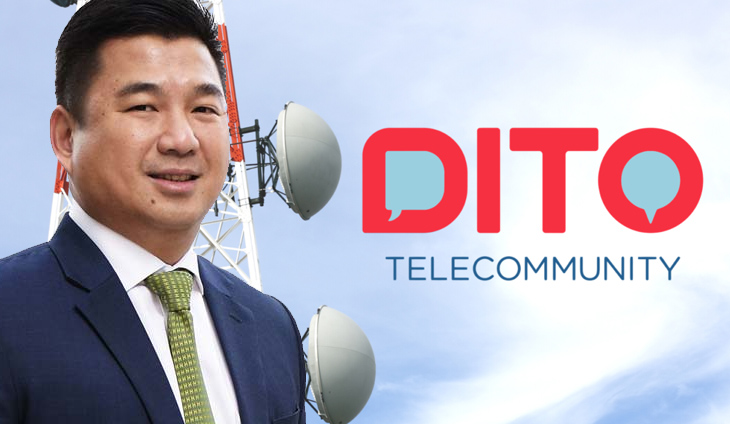 DITO Telecommunity of Davao-based businessman Dennis Uy is going all in on China not only for its foreign capital and supplies, but also for all 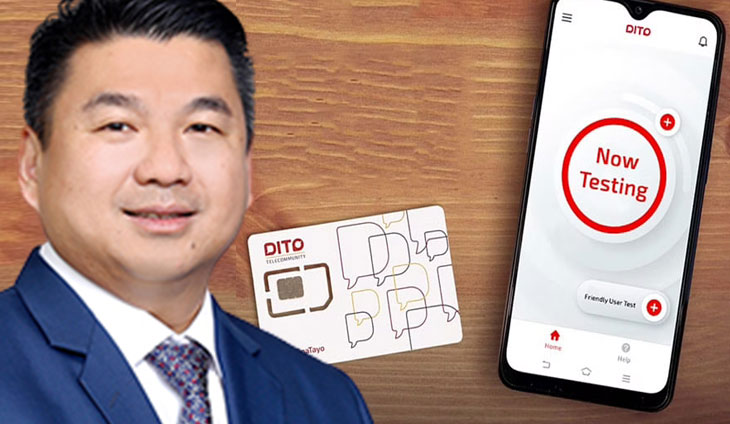 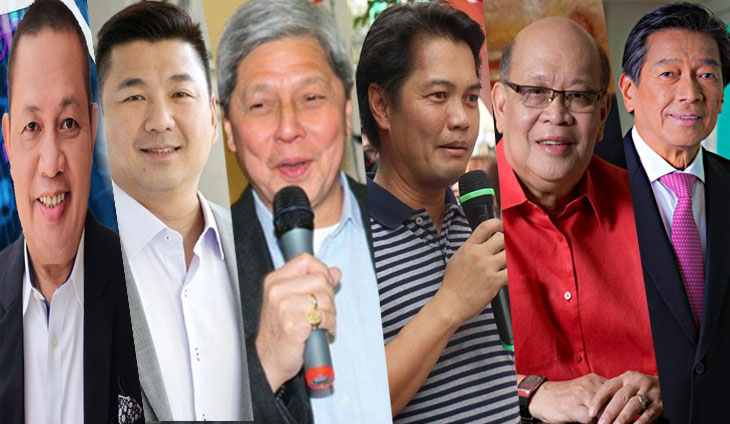 Trading in shares of 11 companies will be suspended starting June 1 for failure to submit annual and quarterly financial reports on time. The Philippine

The Commission on Elections has demanded a formal explanation from Davao bilyonaryo Dennis Uy’s F2 Logistics over the discarded election materials found in Amadeo, Cavite.