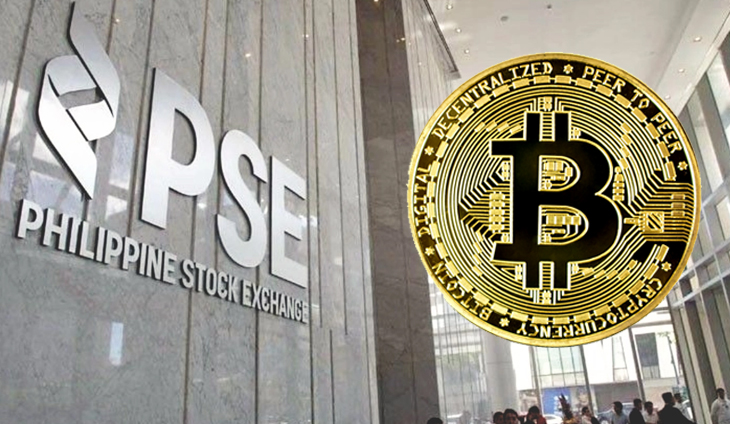 Trading in Philippine blue-chip stocks has plummeted over the past four years due to a marked shift in investor preference for cryptocurrencies, according to Abacus Securities. “There are clear anecdotal evidence that crypto are siphoning liquidity away from local equities. This is not hard to fathom. Crypto are volatile, there is a lot of liquidity […] 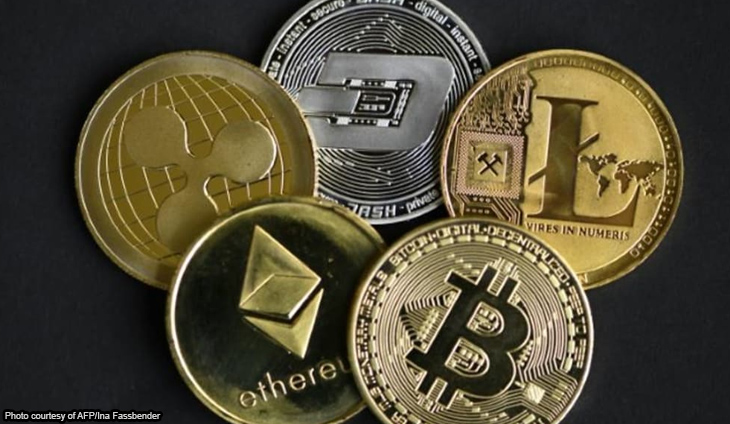 Trading in the cryptocurrency Omicron exploded Monday and its value gyrated after the World Health Organization decided to use that name for the latest variant of Covid-19. Obscure and relatively stable in recent weeks, the virtual unit jumped to nearly $700 early Monday, about 10 times its previous value, according to the crypto news website […] 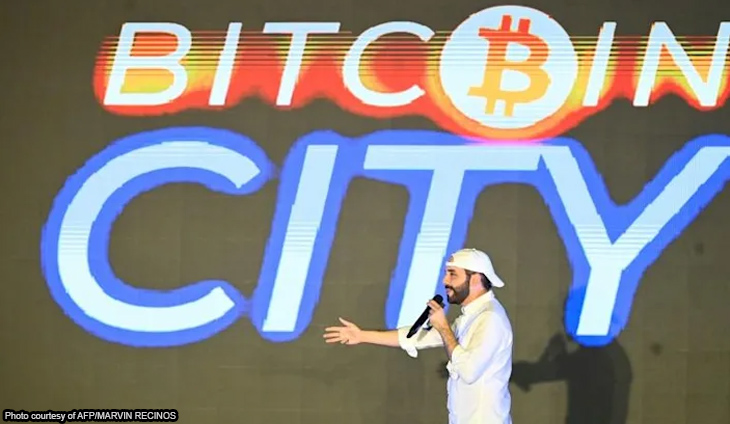 The International Monetary Fund on Monday warned El Salvador against using bitcoin as official tender given the risks associated with the cryptocurrency, a day after the country announced plans for the world’s first “Bitcoin City”. El Salvador, which has used the US dollar for two decades, became the first country in the world in September […] 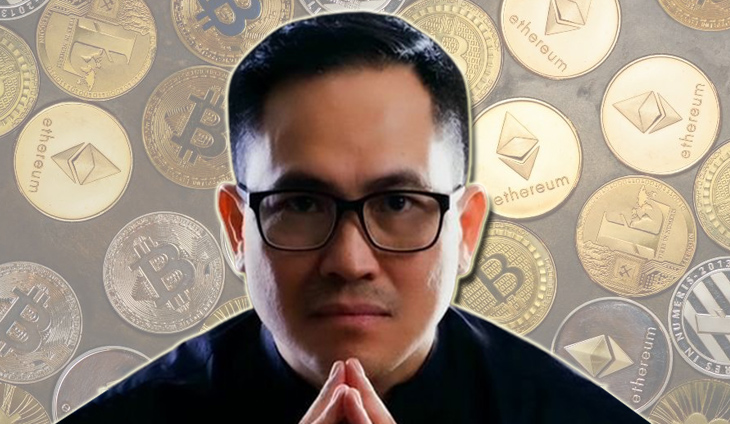 Long-time investment banker Mike Oyson is ditching the traditional and “safe” instruments for the high stakes and exciting world of cryptocurrency. The former top brass of BPI Securities is now pivoting his Twitter account from plain vanilla finance into e-currencies and blockchain, which he views as the new big thing for tech and money. “I […]

Rare original copy of US constitution auctioned for $43M 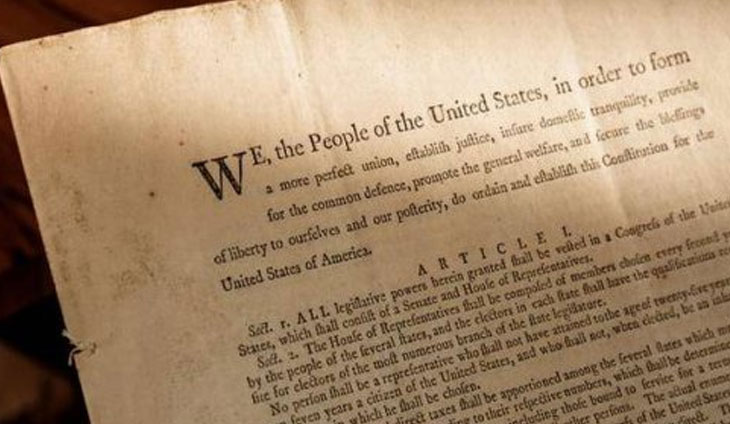 An extremely rare original copy of the US Constitution sold Thursday for $43 million — a world record for a historical document at auction — with a cryptocurrency consortium that coveted the text outbid by another investor. Sotheby’s auction house, which staged the sale, said the item was one of only 13 known surviving copies […] 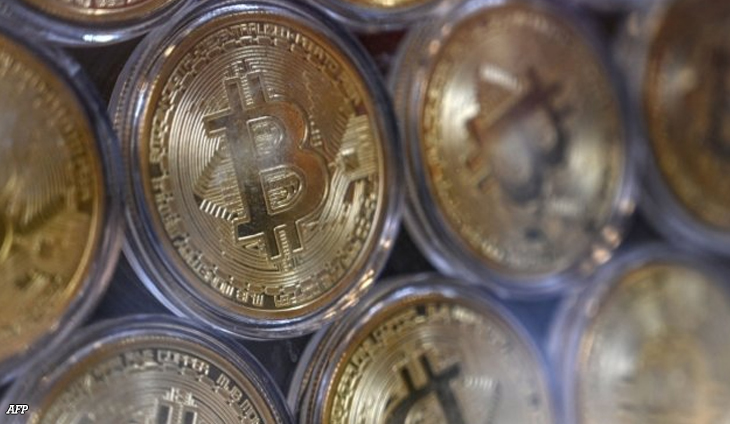 Bitcoin surged Wednesday to a record above $66,000 after taking another step towards mainstream status as the world’s most popular cryptocurrency forayed onto Wall Street. A bitcoin futures exchange-traded fund (ETF), a type of financial instrument, launched on the New York Stock Exchange on Tuesday. The news electrified demand for the cryptocurrency, which scaled an […] 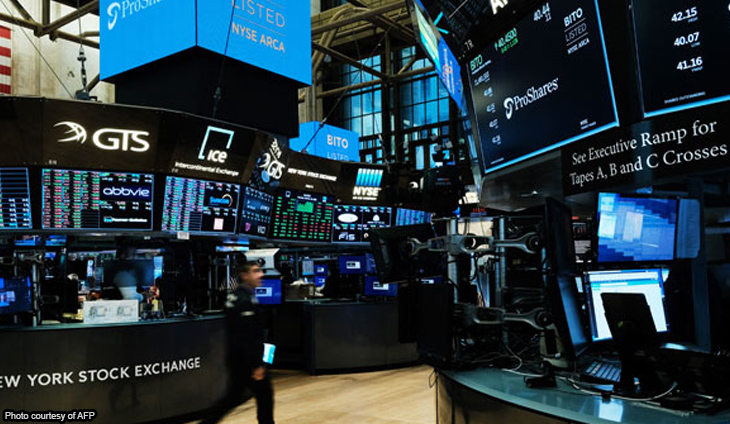 Bitcoin took another step closer to mainstream investing Tuesday with the launch of a new security on Wall Street tied to futures of the cryptocurrency. To mark the occasion, ProShares, leader in exchange-traded funds, a type of investment linked to an index, rang the opening bell of the New York Stock Exchange on Tuesday. The […]

Bitcoin breached the $60,000 mark for the first time since April on growing optimism that American regulators will greenlight the first US futures exchange-traded fund for the cryptocurrency. The digital currency was up more than 40 percent from a month ago, reaching $62,253 at 2050 GMT, according to Bloomberg News data, which reported that the […] 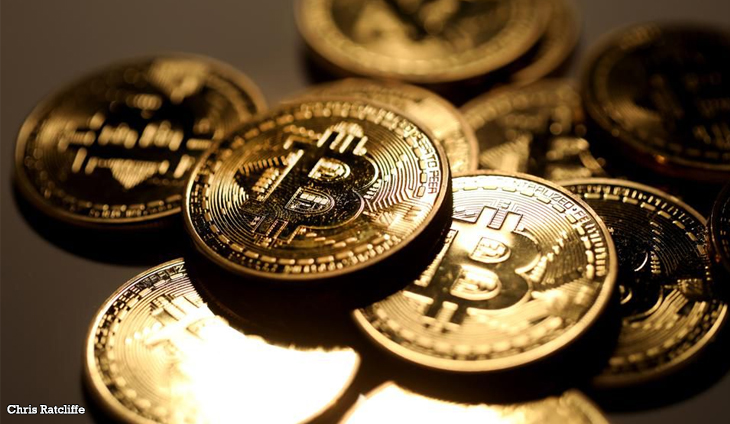 The United States has overtaken China as the biggest miner of bitcoin following Beijing’s crackdown on the method used to unearth the world’s major cryptocurrency, a study showed on Wednesday. Figures released by the University of Cambridge showed that activity in the US more than doubled in the four months to the end of August, […] 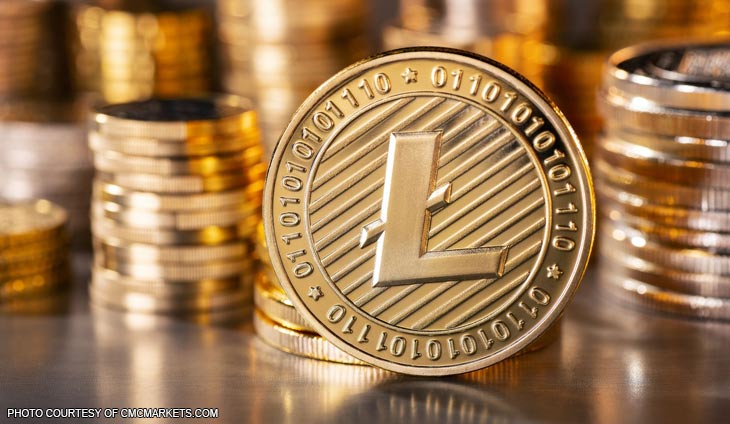 The price of litecoin briefly surged on Monday following a fake press release saying Walmart had agreed to a partnership with the cryptocurrency. The digital currency jumped around 30 percent following the publication on GlobalNewswire of the bogus news release, which resembled official press releases on the financial newswire. Litecoin shot up to $230 from […]