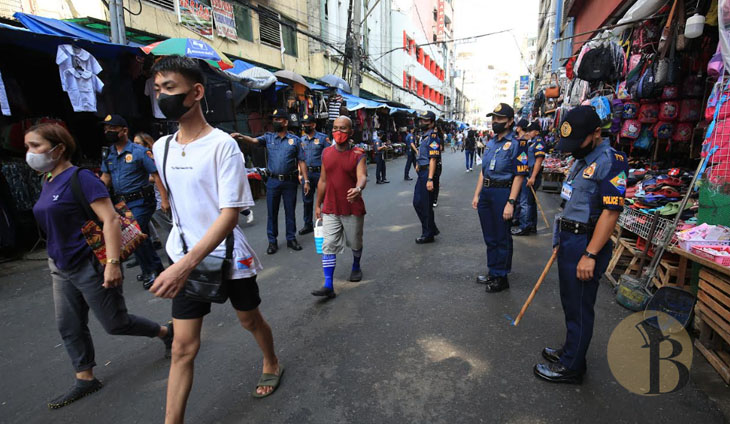 Presidential Adviser for Entrepreneurship Joey Concepcion changed his mind about removing face masks outdoors upon the advice of health experts. Concepcion, who once backed Cebu Governor Gwendolyn Garcia’s province-wide order that made the wearing of masks optional in open air spaces, now said he has been convinced that face masks should stay. “Noong unang-una, ang […] 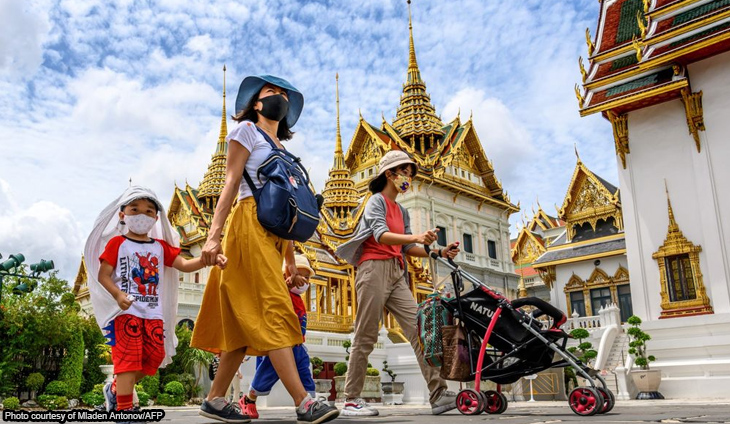 Thailand has dropped rules requiring people to wear masks from Friday, the government says, as Covid-19 cases fall and the tourism-dependent kingdom seeks to lure back foreign visitors. Face masks had been compulsory in public since mid-2021, when the country saw a wave of cases driven by the spread of the Delta variant. But the […] 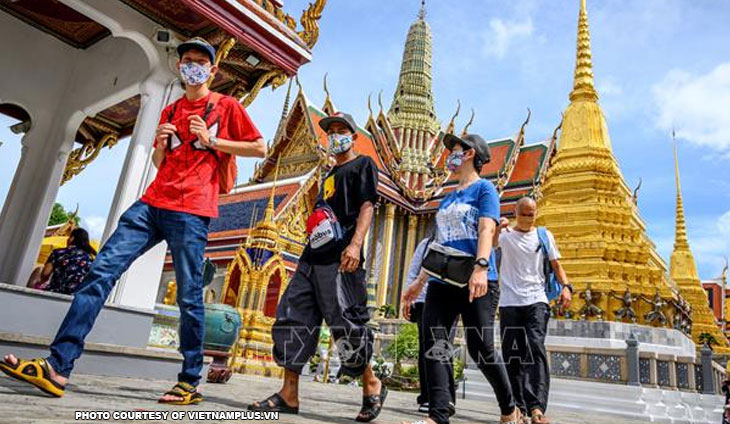 Thailand announced Friday it would drop rules requiring people to wear masks outdoors and no longer require foreign visitors to register before travel, as Covid-19 cases fall and the kingdom seeks to lure tourists back. Facemasks have been compulsory in public in Thailand, including outdoors, since mid-2021 when the Delta variant was running rampant. But […]

WTO agrees to lift Covid vaccine patents, but is it ‘too late’?

The World Trade Organization agreed Friday to temporarily lift patents on Covid-19 vaccines after two years of bruising negotiations, but experts expressed scepticism that the deal will have a major impact on global vaccination inequality. The unprecedented agreement, sealed by all 164 WTO members after late-night overtime talks, will grant developing countries the right to […] 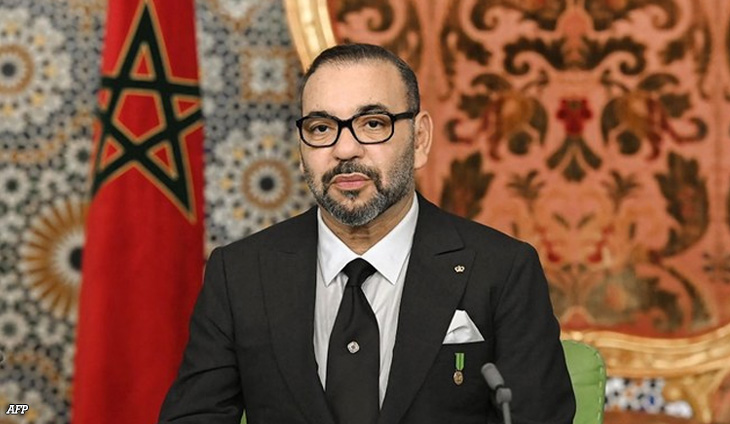 Morocco’s King Mohammed VI has tested positive for Covid-19, but without exhibiting symptoms, the monarch’s personal doctor said Thursday. Professor Lahcen Belyamani recommended “a period of rest for a few days”, according to a statement published by the official MAP news agency. The 58-year-old king’s health is the subject of keen public interest in the […] 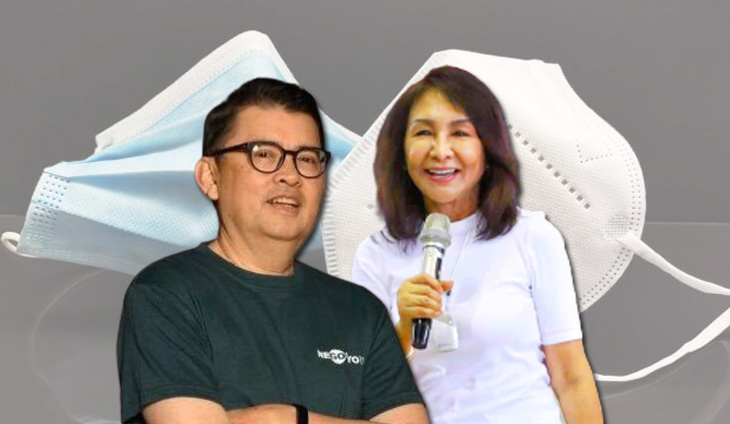 Cebu Governor Gwen Garcia has found an ally in Presidential Adviser for Entrepreneurship Joey Concepcion in her campaign to make wearing face masks optional outdoors. Concepcion supported Garcia’s order, which essentially removed the mask mandates for open spaces in Cebu. “To me, I believe a mask mandate outdoors is not necessary, I think we should […] 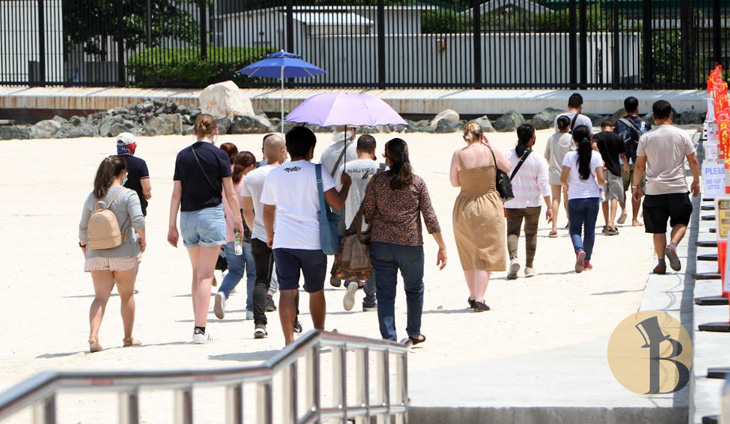 Trade and Industry Secretary Ramon Lopez doubts that the Inter-Agency Task Force for the Management of Emerging Infectious Diseases will revert Metro Manila to Alert Level 2 amid the increasing cases of Covid-19 in the National Capital Region (NCR). Lopez told reporters in a Viber message the country needs to “sustain economic recovery.” This, as […]

US to drop Covid tests for incoming air travel 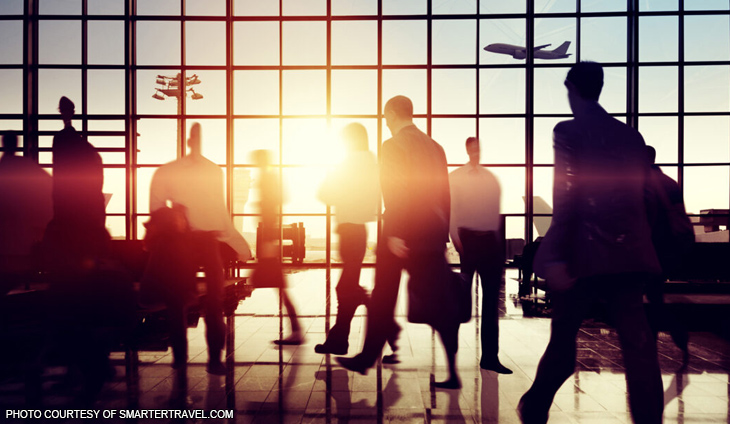 The United States announced Friday that Covid-19 tests would no longer be required for international travelers arriving by air, a major step in the country’s gradual lifting of pandemic restrictions. White House Assistant Press Secretary Kevin Munoz confirmed the news on Twitter, with US media saying the measure would end this weekend after strong lobbying […]

BSP: More people turn to pawnshops for quick cash amid the pandemic 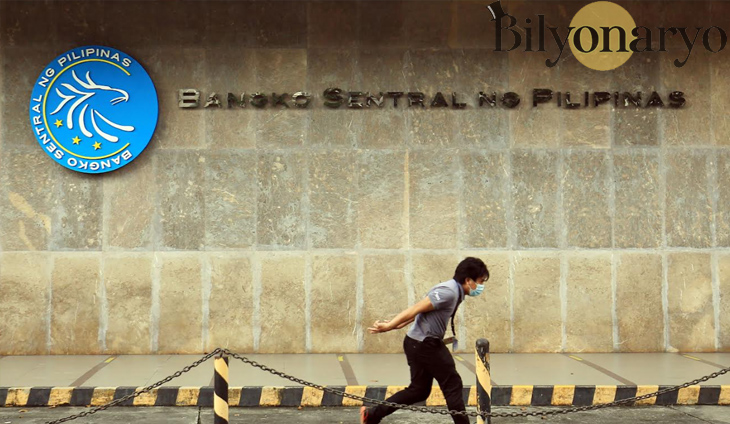 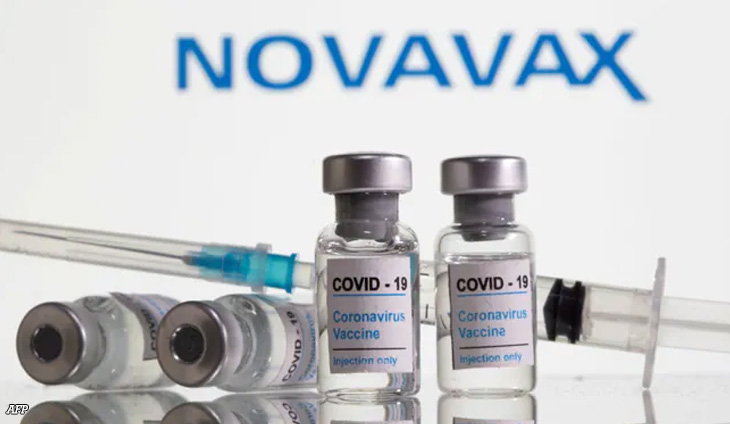 by Issam AHMED A panel of experts convened by the US drug regulator on Tuesday recommended the Novavax Covid-19 shot, a late runner in the fight against the virus that could nonetheless play a role in overcoming vaccine hesitancy. Three vaccines are currently approved in the United States: Pfizer and Moderna, which are based on […]