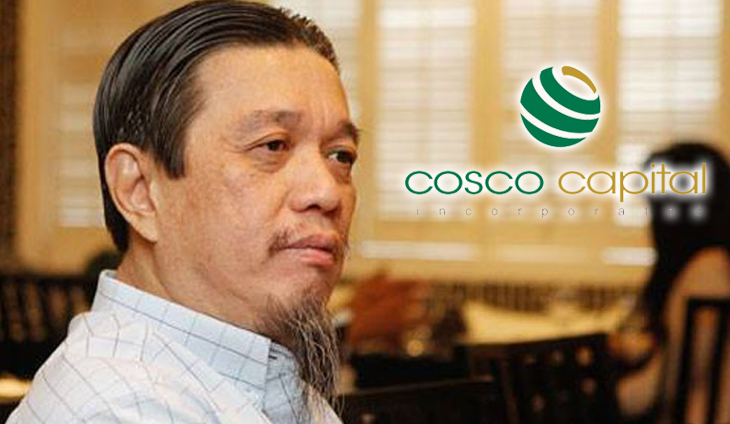 Bitcoin soared above $50,000 for the first time on Tuesday as an increasing number of corporate heavyweights back the world’s most popular virtual currency. 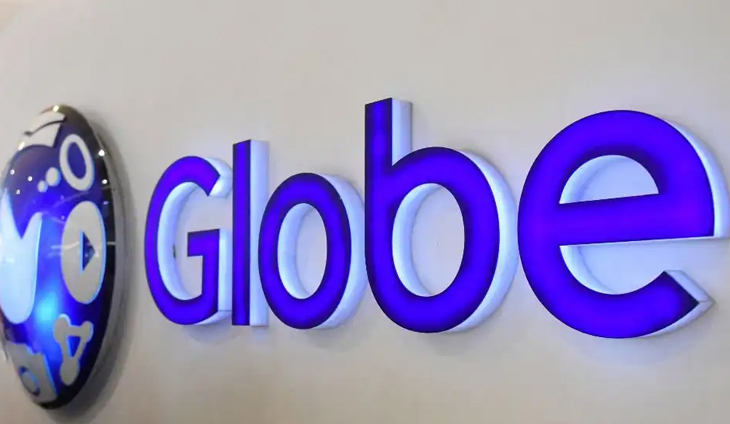 Globe Telecom reported a net income of P4.39 billion in the third quarter, 10% lower than the previous year as depreciation expenses soared due to its massive network expansion. 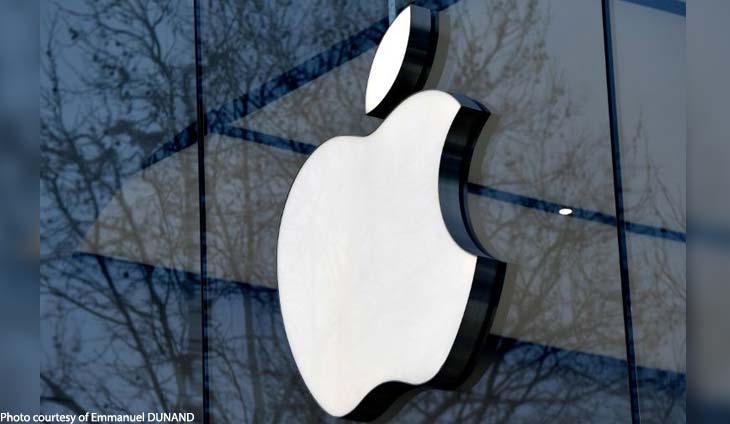 Nine global corporations unveiled an initiative Tuesday to step up efforts to move to a “net zero” carbon emissions society, while Apple announced its own plan to be carbon neutral by 2030. 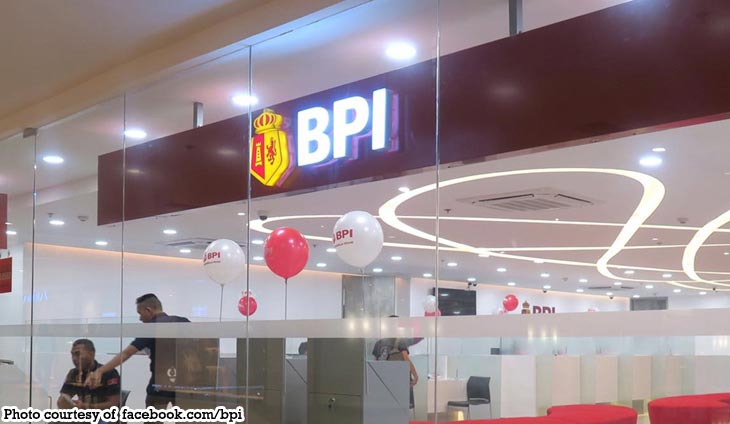 Bank of the Philippine Islands said its net income declined by 15% decline to P11.68 billion in the first semester as it put aside more than four times the provisions for credit losses than it did a year ago due to economic crisis triggered by the coronavirus outbreak. 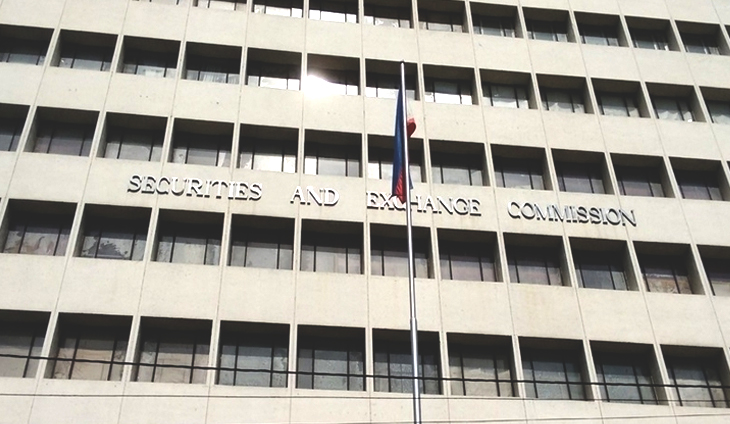 The Securities and Exchange Commission (SEC) is refining the guidelines that will allow easier access to a corporation’s books and records. 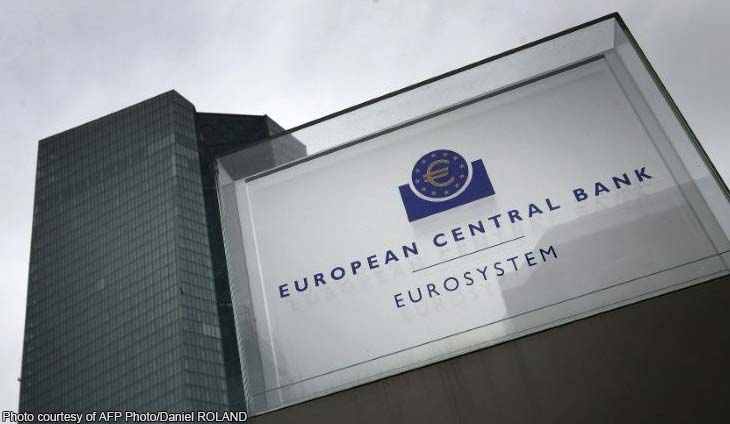 A decade of easy money sloshing around the economy may come to haunt policymakers as legions of firms hooked on cheap credit have no buffers to make it through the coronavirus crisis without serious damage, or outright failure.

Philippine National Bank reported a 14.67% drop in its net income in the nine months to September to P6.4 billion.

30,000 jobs on the line as Hanjin opts for corporate rehab

Hanjin Heavy Industries and Construction’s decision to undergo corporate rehabilitation meant over 30,000 jobs will likely be lost as the Korean shipbuilder goes under.

China’s ZTE has pledged to dish out internal punishments and address flaws in its corporate culture after Washington and Beijing reached a deal to ease sanctions that had pushed the telecoms equipment maker to the brink of collapse.