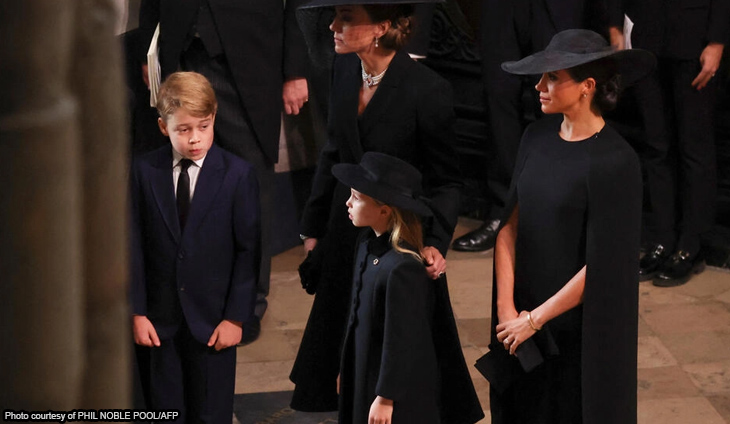 Queen Elizabeth II’s great-grandchildren George and Charlotte attended her funeral on Monday, signalling the more prominent role they will now play as the children of the first in line for the throne. 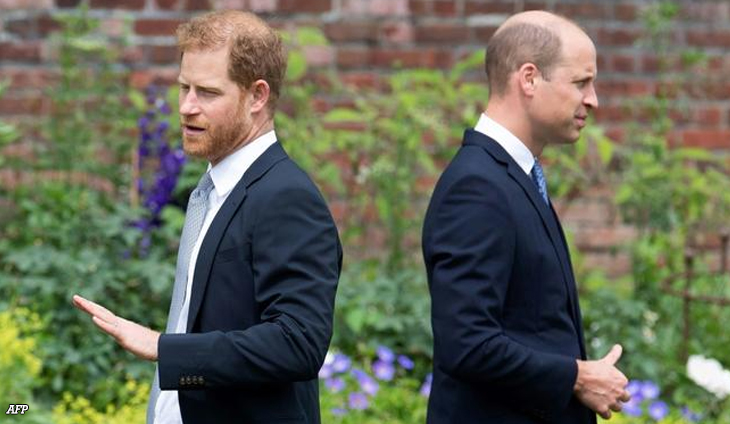 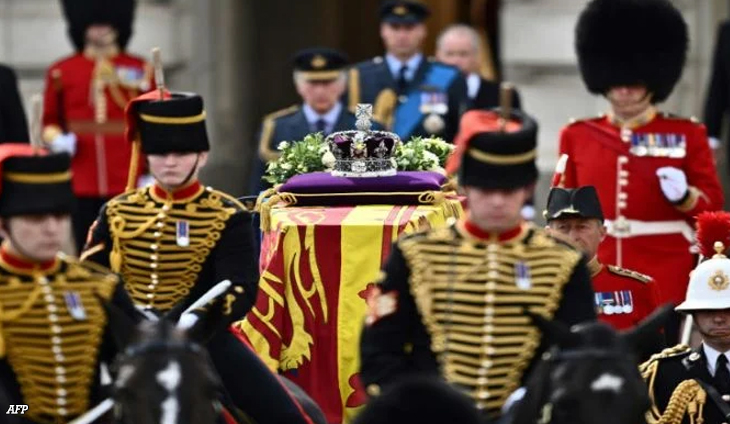 After a long and patient wait in the sun and the rain, the first members of the public filed past the casket of Queen Elizabeth II in London on Wednesday as she lay in state in the 925-year-old Westminster Hall. 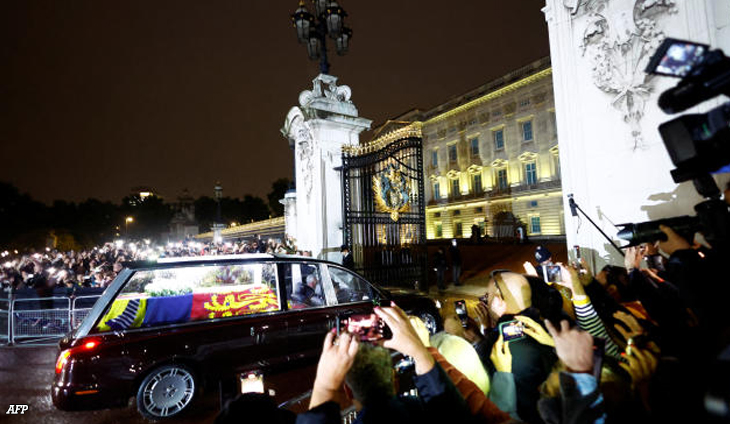 Grey skies and rain greeted Queen Elizabeth II’s coffin as it was taken to Buckingham Palace after arriving in London on a military transport plane on Tuesday, before Britain says a final farewell to its longest-serving monarch.