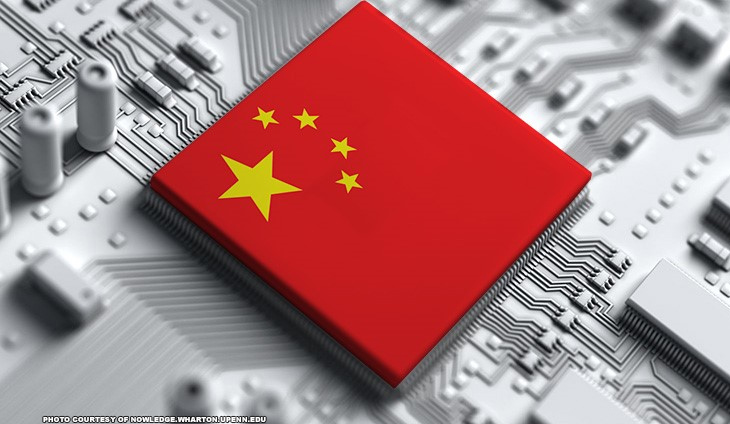 Shares of major Chinese tech companies soared Friday after a meeting in which top officials called for the “healthy development” of the sector, fuelling hope 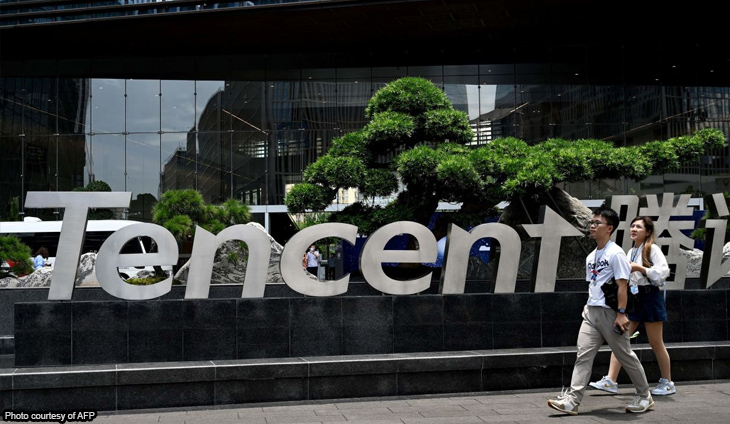 Chinese tech giant Tencent will close its game streaming platform, less than a year after authorities blocked a merger that would have powered its drive 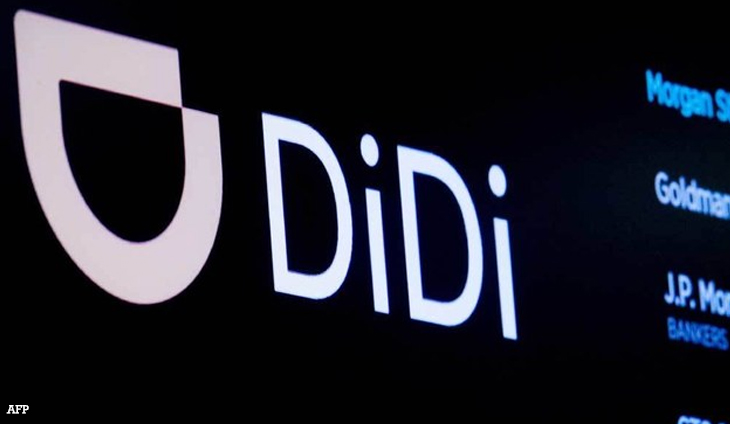 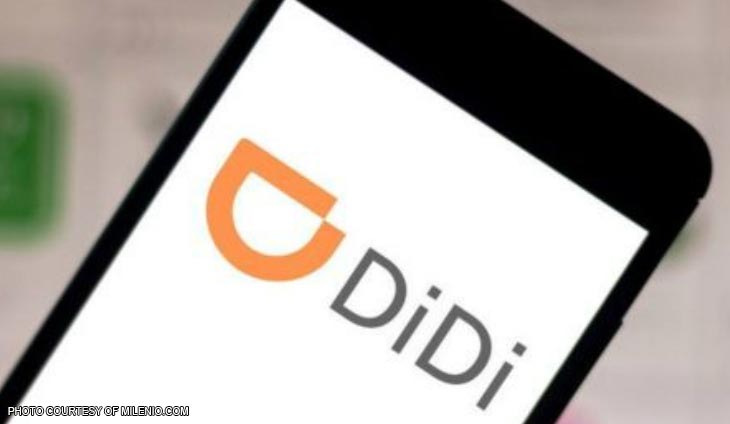 Ride-hailing giant Didi Chuxing has filed to list its shares in New York, a high-profile move by a Chinese tech firm in the United States despite soaring tensions between the superpowers, with reports saying it could be one of the biggest IPOs this year.

China’s Baidu debuts in Hong Kong after $3.1B IPO 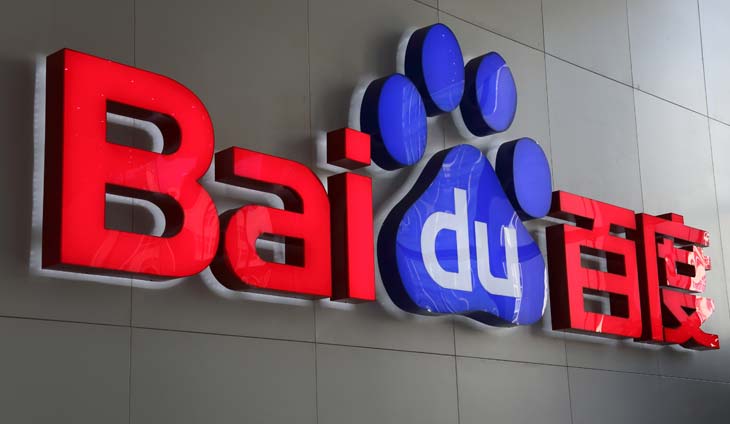 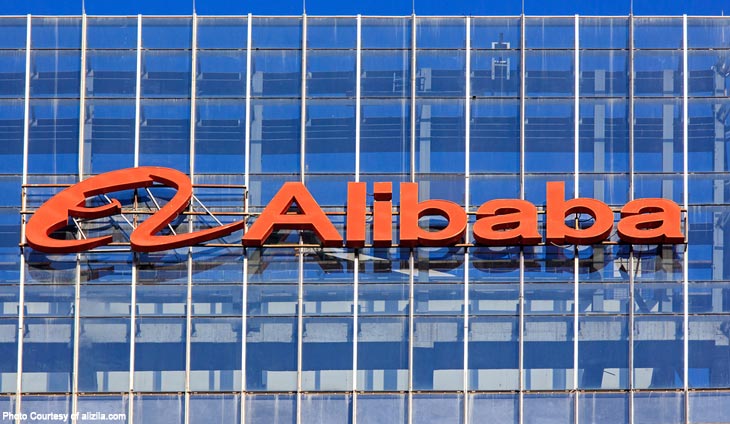 Washington will not bar Americans from investing in Chinese tech giants Alibaba, Baidu and Tencent as it has done for other firms over national security concerns, The Wall Street Journal reported Wednesday.

Security risk: US seeks to cut off China’s Huawei from global chip suppliers 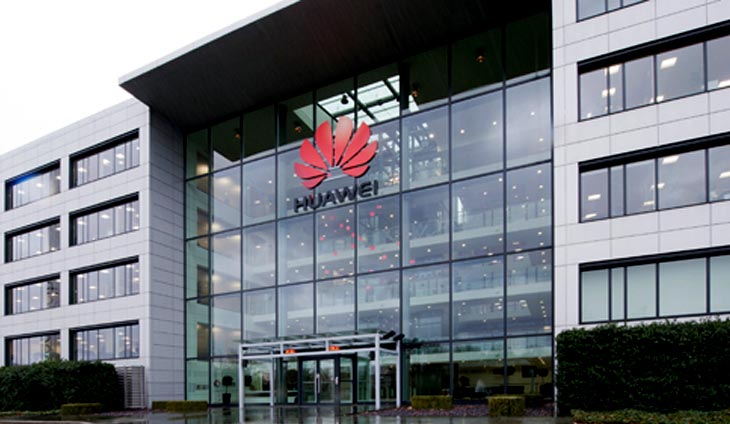 US officials moved Friday to cut off Chinese tech giant Huawei from global chipmakers, ramping up sanctions on the company seen by Washington as a national security risk.

US to spend $1B to ‘rip and replace’ Huawei gear 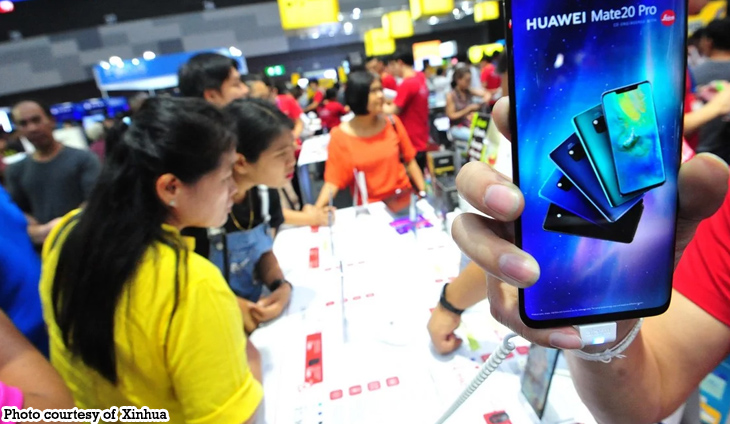 Thailand has raised more than $3.2 billion in an auction of 5G licences, as operators race to snap up high-frequency spectrums needed for a commercial rollout of the next-generation technology.