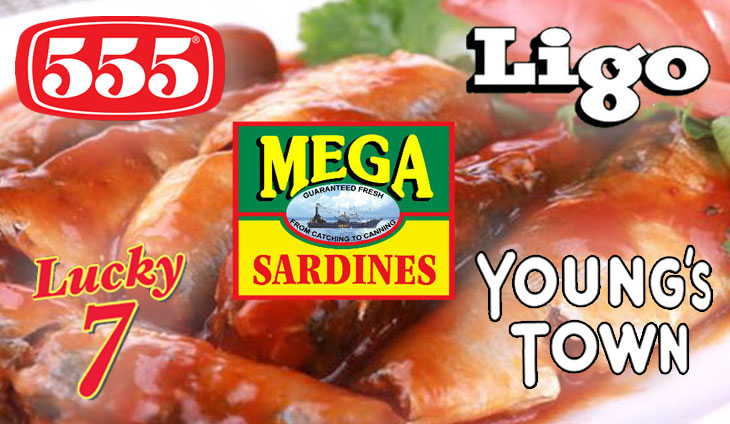 Abdication, divorces and death: a century of UK royal crises 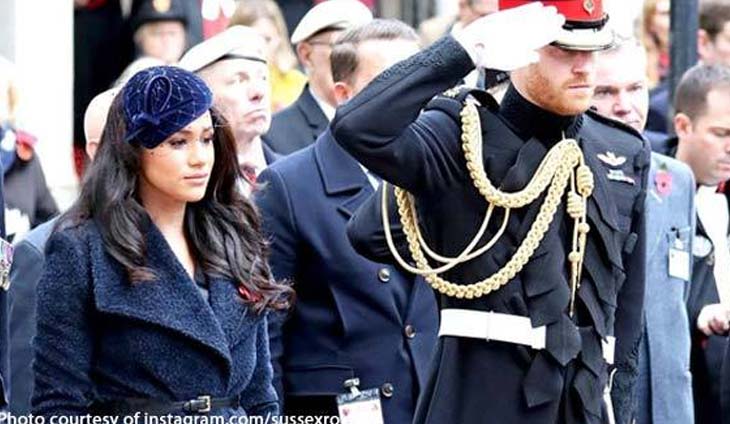 The announcement Saturday that Prince Harry and his wife Meghan are to give up their titles and stop receiving public funds is only the latest instalment in a royal soap opera that has gripped Britain and the world. 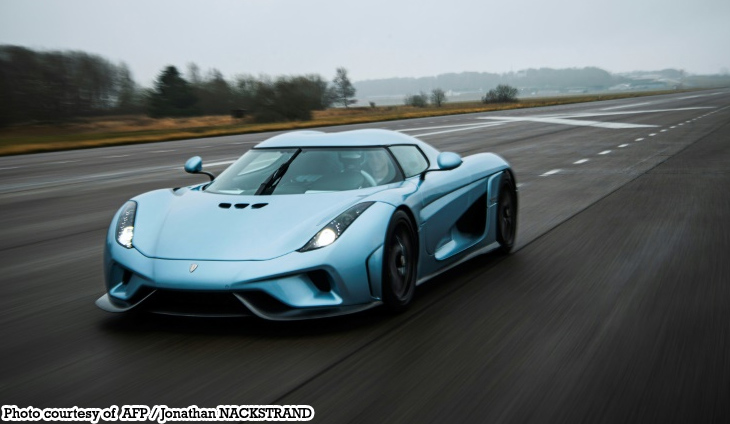 For a quarter century, Koenigsegg has been making supercars for a niche market typically reserved for Italian luxury brands, while challenging perceptions of Swedish modesty.

Presidential son Paolo Duterte has released a damning list of individuals and organizations behind a movement seeking the ouster of President Rodrigo Duterte.

India to leapfrog UK, France as world’s No. 5 largest economy in the world in 2018

India is set to overtake the United Kingdom and France to become the world’s fifth largest economy next year, a report said Tuesday.