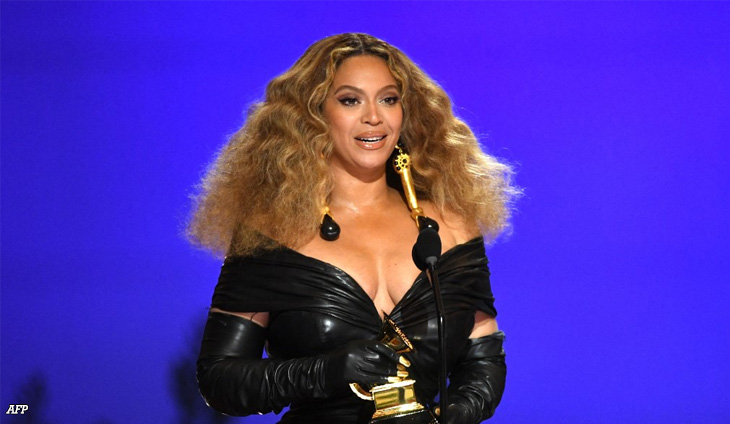 After teasing the internet with days of cryptic hints Beyonce on Thursday announced the arrival next month of her long-awaited seventh studio album “Renaissance,” 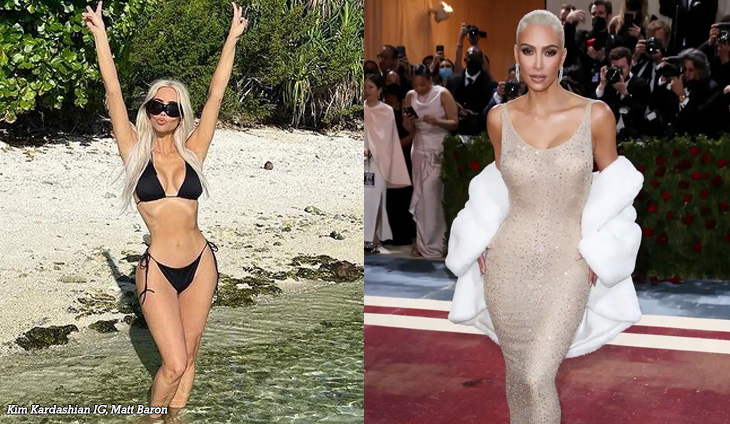 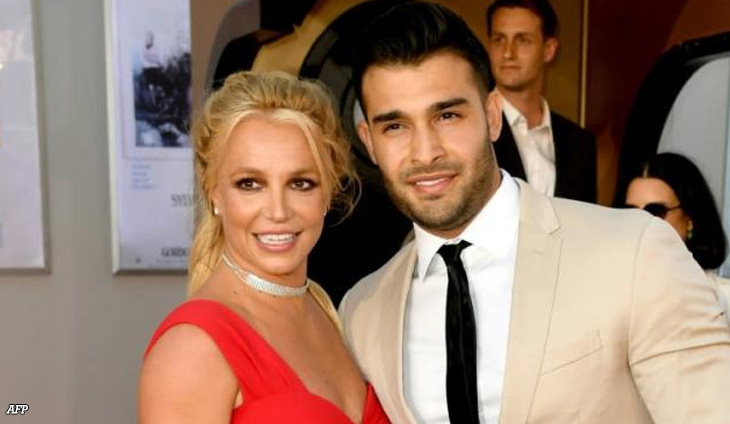 Pop princess Britney Spears’ wedding was interrupted Thursday when her ex-husband gatecrashed the party, US media reported. Spears and her partner Sam Asghari were readying 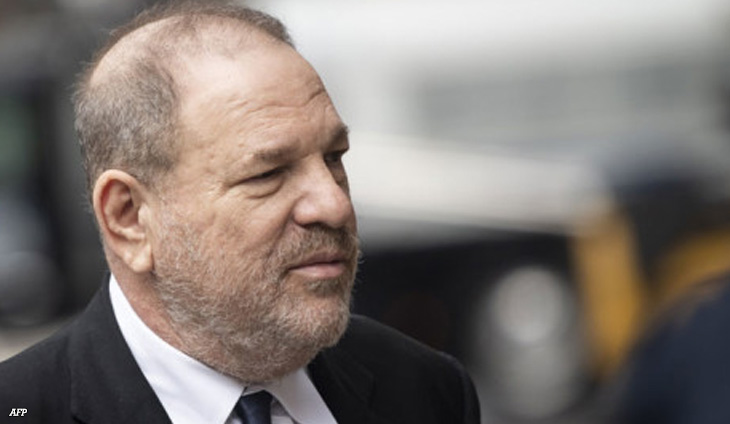 Disgraced Hollywood mogul Harvey Weinstein on Thursday lost a bid to have his 2020 sex crimes conviction in New York overturned. In a ruling, five 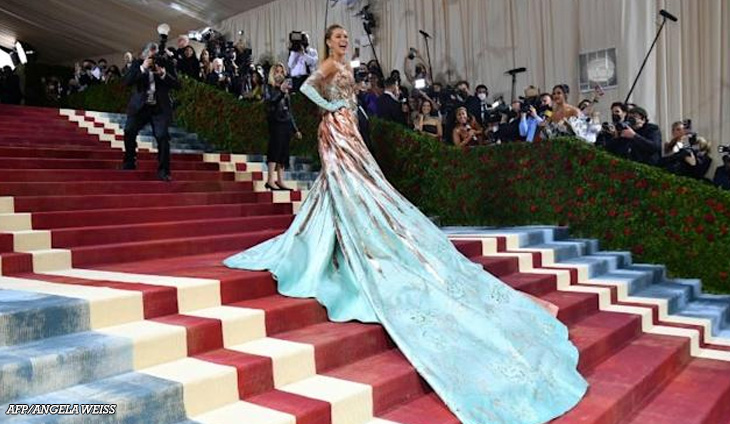 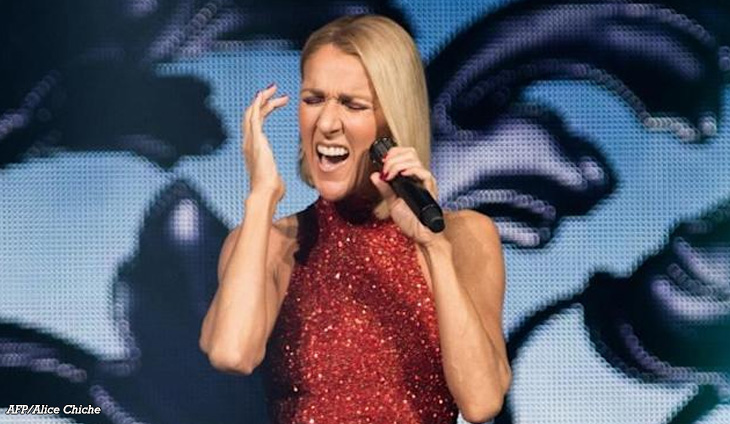 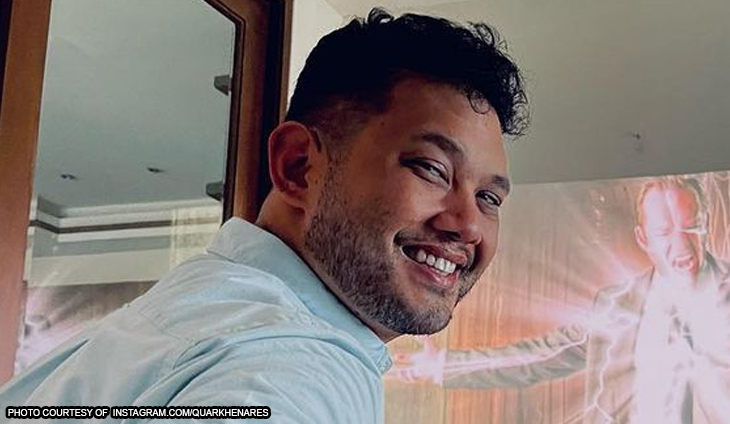 Celebrity filmmaker Quark Henares is dismayed to learn that some of the people he looks up to will vote for Ferdinand Marcos Jr. The only 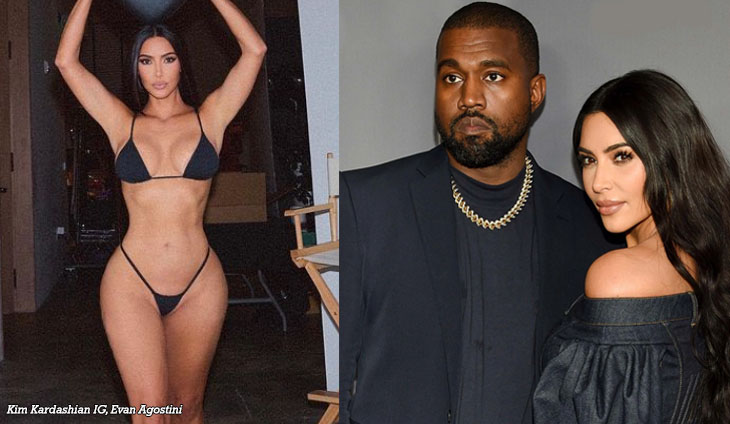 Beatles producer signed Fab Four because they were ‘good people’ 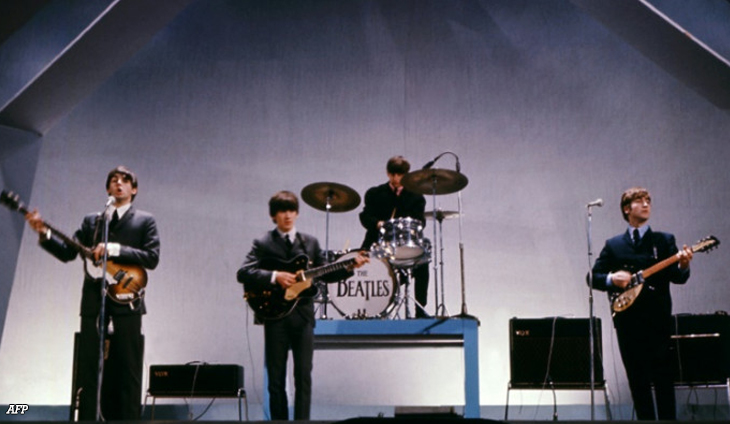 The Beatles producer George Martin signed the legendary rock band in its early days more for its four members’ endearing personalities than for their music, 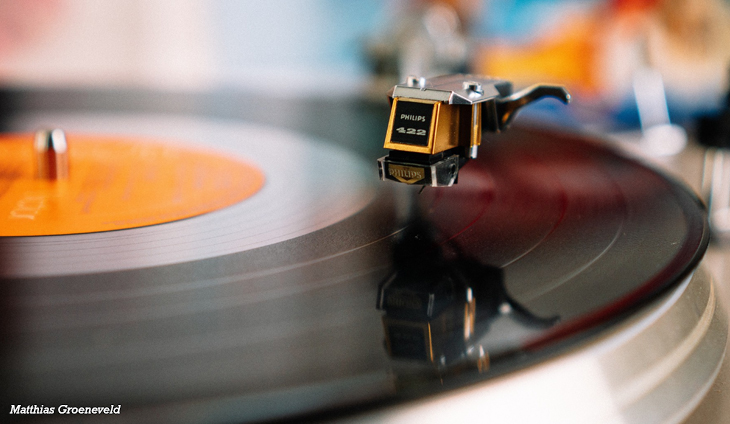 by Philippe GRELARD There must have been something in the water in 1972 — there almost certainly was for these guys. It was a