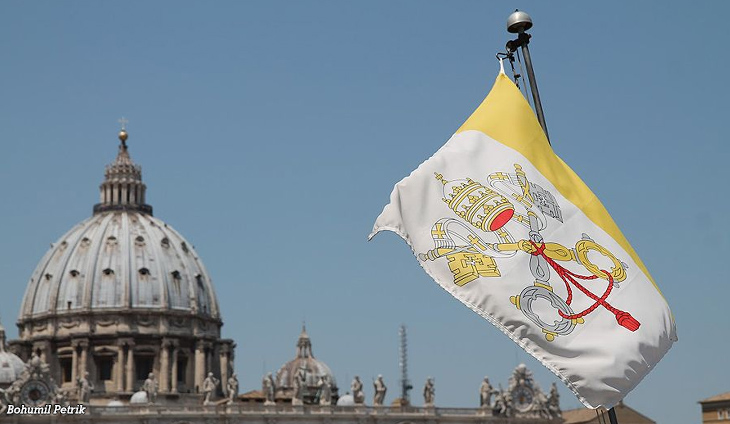 100,000 workers could face the axe under Marcos: DBM’s Pangandaman eyes layoffs across gov’t agencies to save money 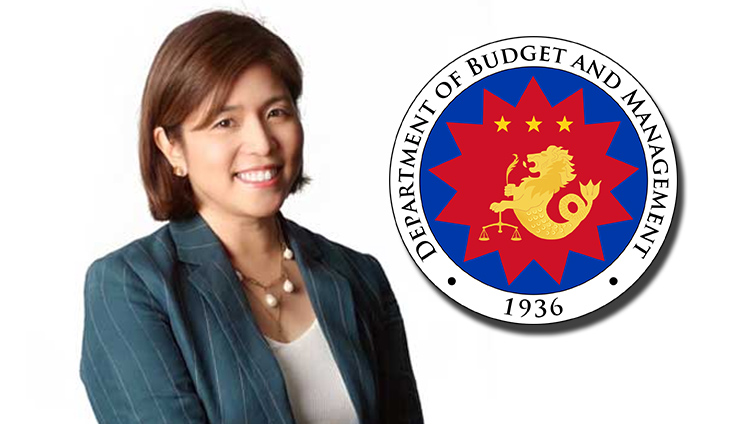 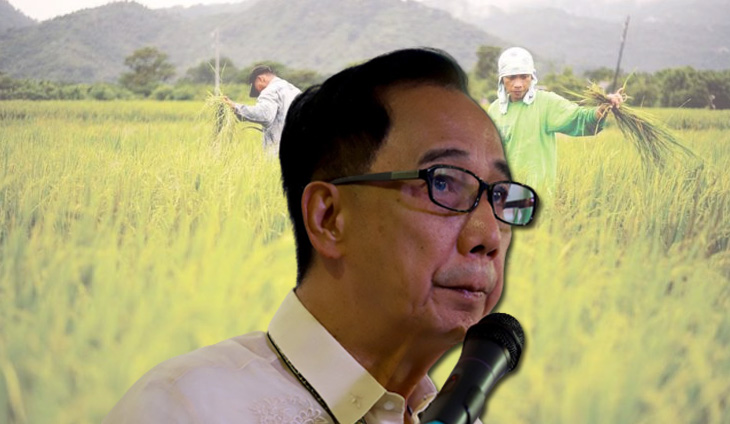 Outgoing Agriculture Secretary William Dar has blamed the meager budget given to his agency for all the problems hounding Filipino farmers and fisherfolk. “The characterization is because of the limited budgetary support and limited investments in the sector, the sector has stunted growth over these years because of low productivity,” Dar said in the Kapihan […] 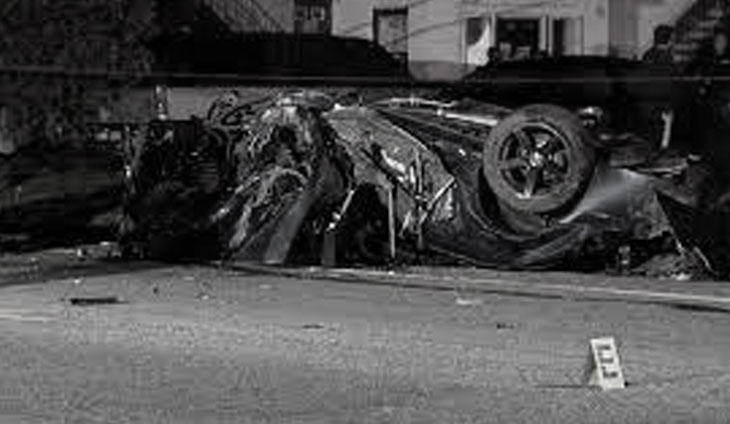 Sri Lanka slapped a tax on road accidents in a drastic austerity budget unveiled Friday as the country faces a major foreign exchange crisis. Finance Minister Basil Rajapaksa said vehicle accidents will be taxed under new revenue proposals to keep the budget deficit at 8.8 percent of GDP in 2022, down from 11.1 percent this […] 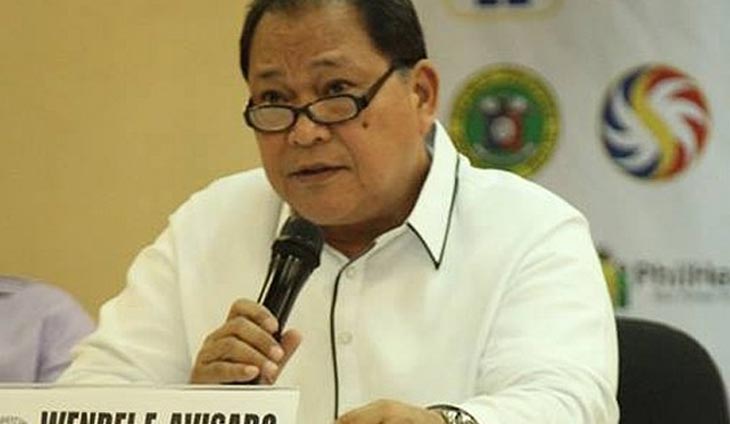 Budget Secretary Wendel Avisado has resigned from his post days before the executive branch is due to submit the proposed P5-trillion national budget for 2022 to Congress.

ACEN speeds up renewables push with P12.9B budget for acquisitions

Singapore on Tuesday unveiled a fresh multi-billion-dollar package to help pandemic-battered businesses and fund a vaccination drive, as part of the city-state’s annual budget.

The Duterte administration’s economic managers have downscaled their growth projections for year due to the longer quarantine period across the country. 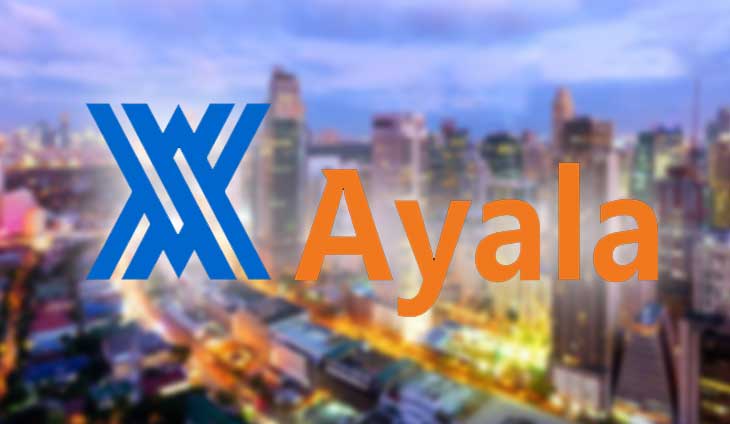 The country’ s oldest conglomerate is boosting its capital spending budget by almost a fourth to P275.1 billion, mostly to fund its real estate and telco ventures. 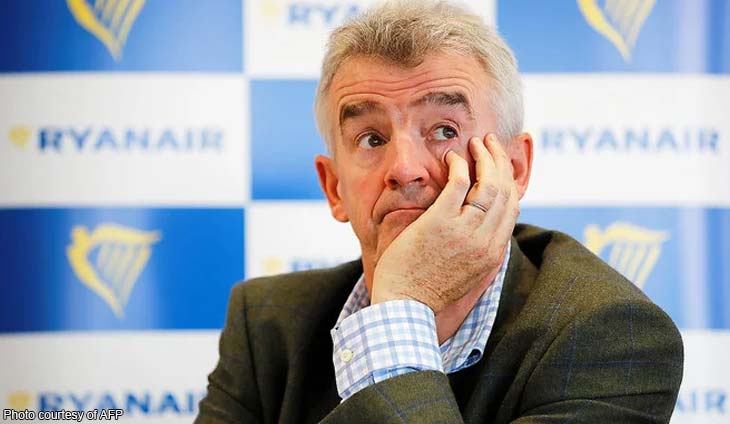 Muslim men should be profiled at airports as terrorists will “generally be of a Muslim persuasion”, Ryanair CEO Michael O’Leary said in an interview published Saturday, sparking accusations of racism.