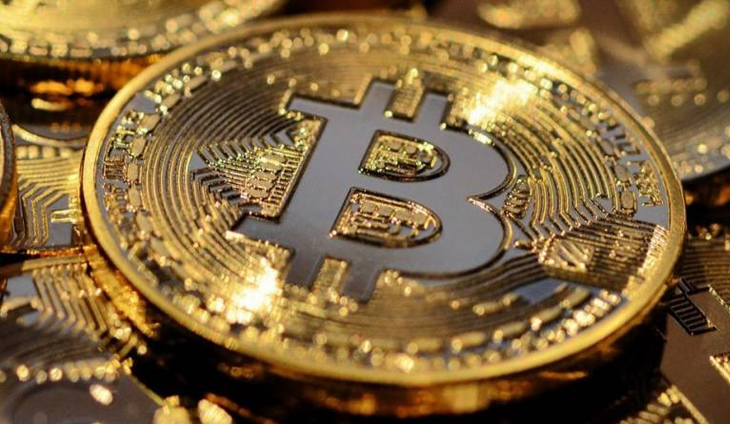 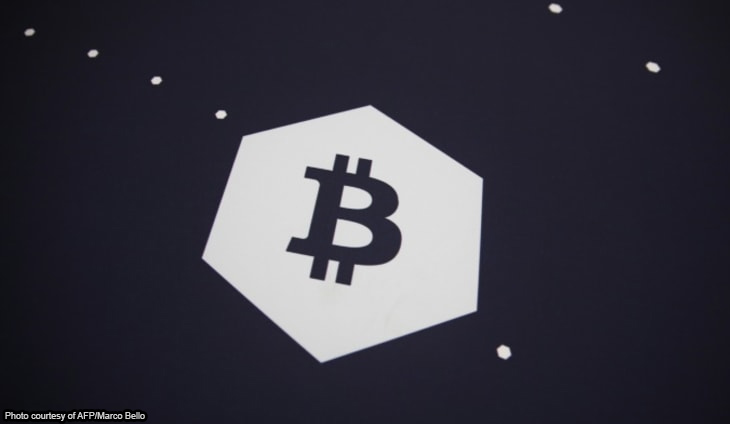 Bitcoin tumbled Monday to an 18-month low under $25,000 as investors shunned risky assets in the face of a vicious global markets selloff, months after

Bonfire of bitcoin: Why crypto assets are tumbling 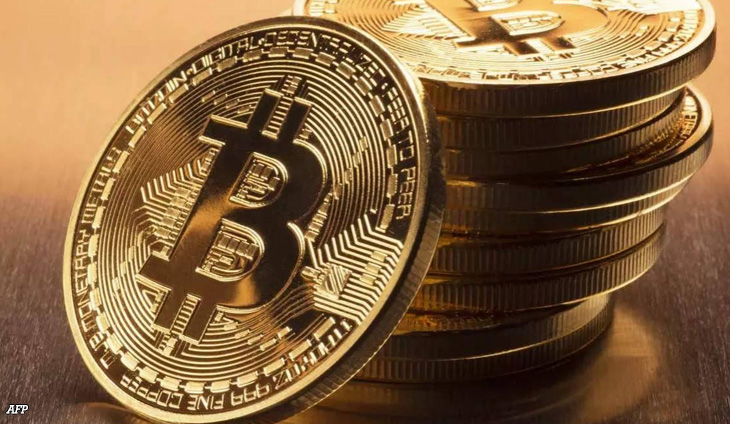 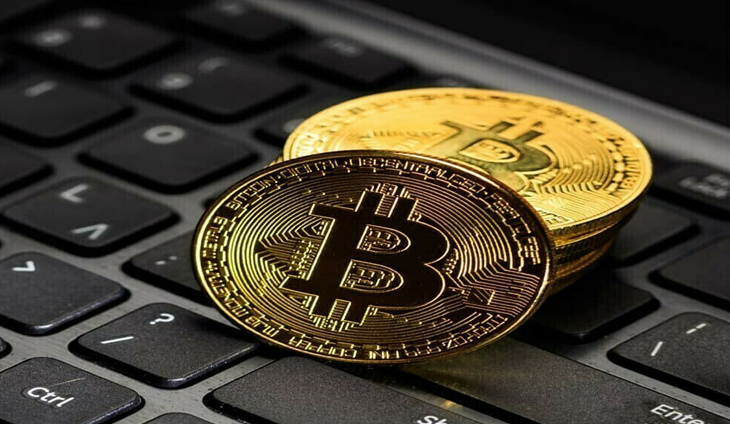 Bitcoin slumped below $30,000 for the first time since July 2021 on Tuesday as cryptocurrencies track sinking markets with investors spooked by aggressive US monetary

Bitcoin not a panacea for Africa’s economic woes: IMF 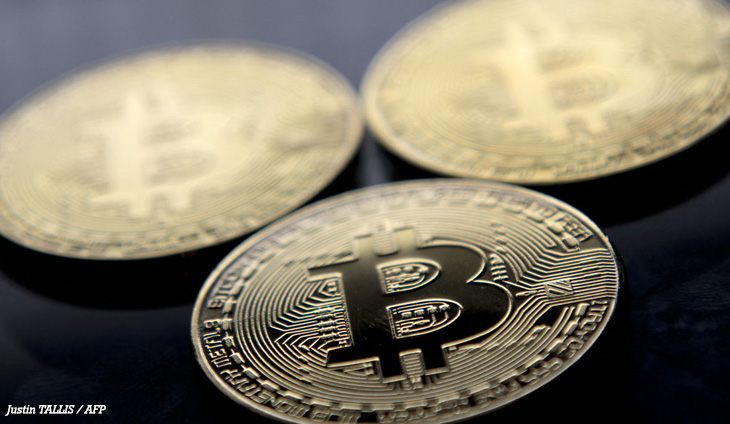 Bitcoin is not a cure-all for Africa’s economic woes, the International Monetary Fund warned Thursday, after the Central African Republic adopted the cryptocurrency as legal 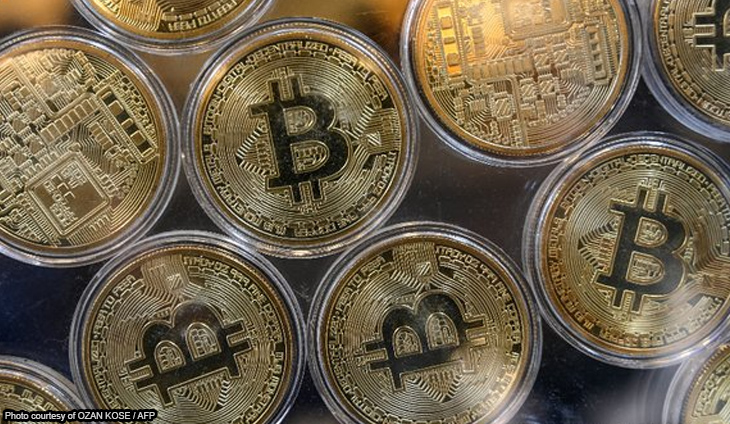 The Central African Republic has adopted bitcoin as legal tender, the president’s office said Wednesday, becoming the second country in the world to do so 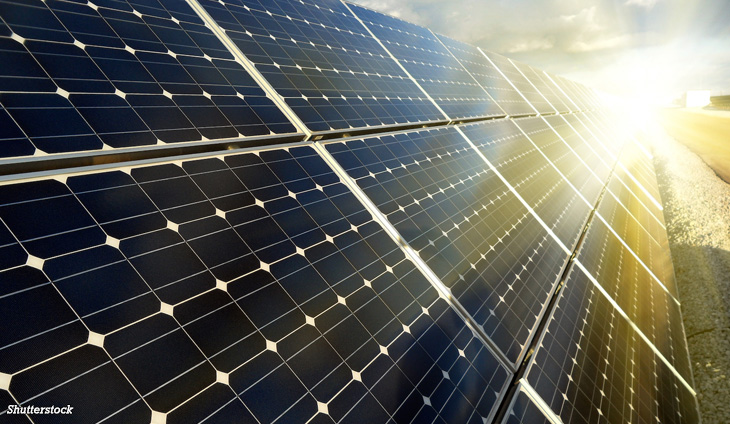 Two US tech companies, Block and Blockstream, are preparing to launch a fully solar-powered Bitcoin creation center, or mine, in June, in a new effort 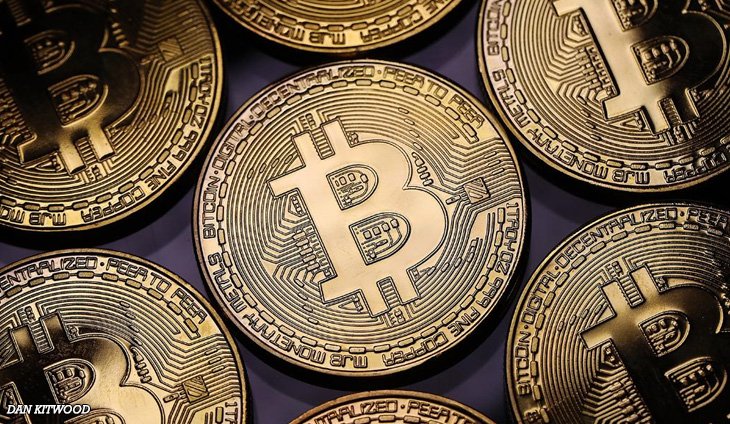 Bitcoin on Friday rose above $45,000, boosted by talk that the Kremlin could accept the world’s biggest cryptocurrency in exchange for Russian gas. It climbed

Bitcoin to the rescue: cryptocurrencies’ role in Ukraine 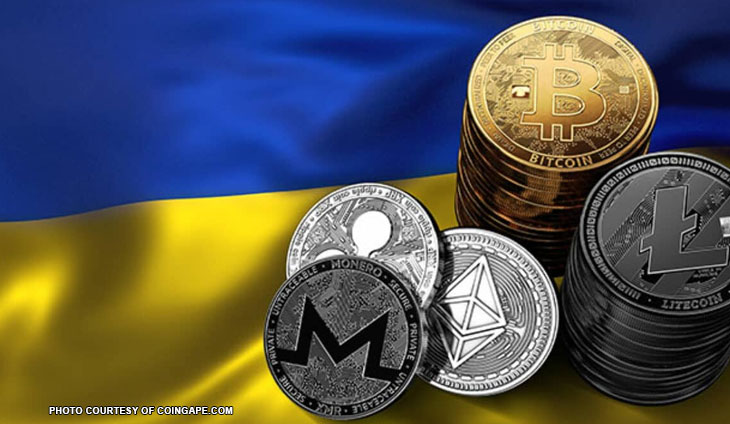 Cryptocurrencies have taken on an unprecedented role in the war in Ukraine, helping the government raise millions of dollars to fund its fight against the