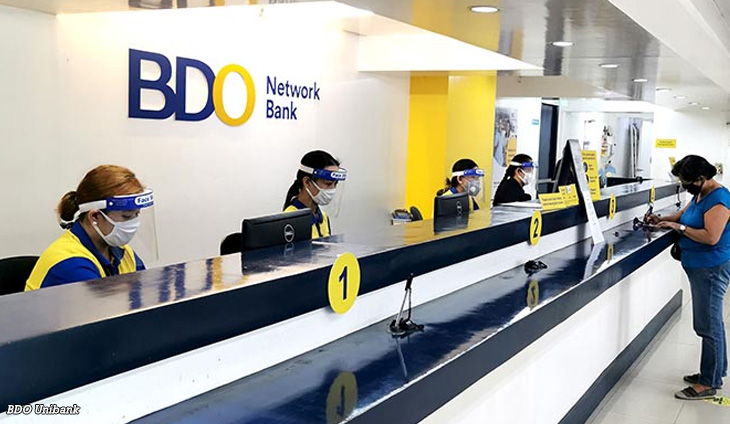 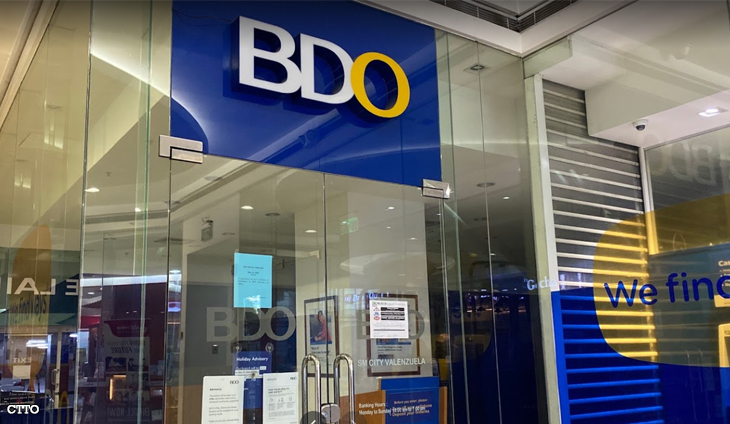 BDO Unibank, the country’s largest bank controlled by the ultra bilyonaryo Sy-blings, will issue its first ever blue bonds to help support sustainable marine and 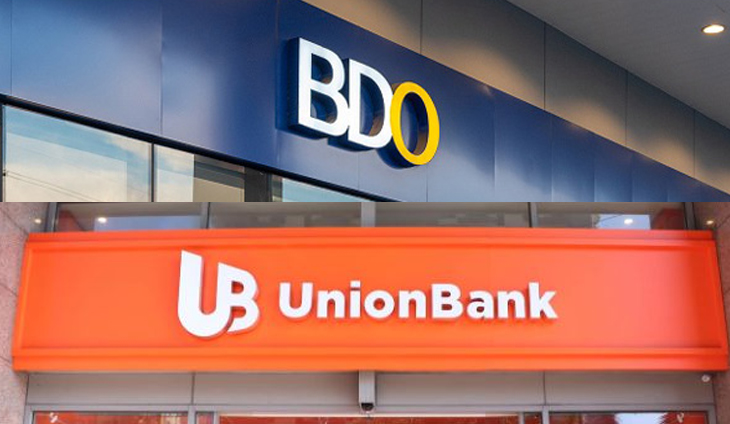 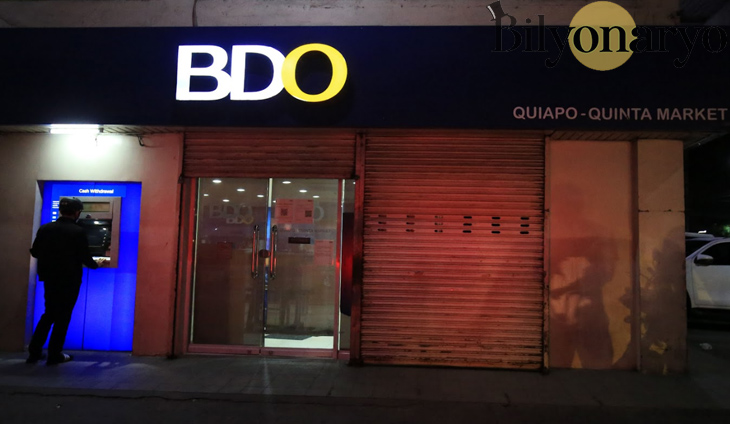 BDO Unibank has warned of a new scam targeting customers which put their personal information and money at risk. According to the Sy-led bank, scammers 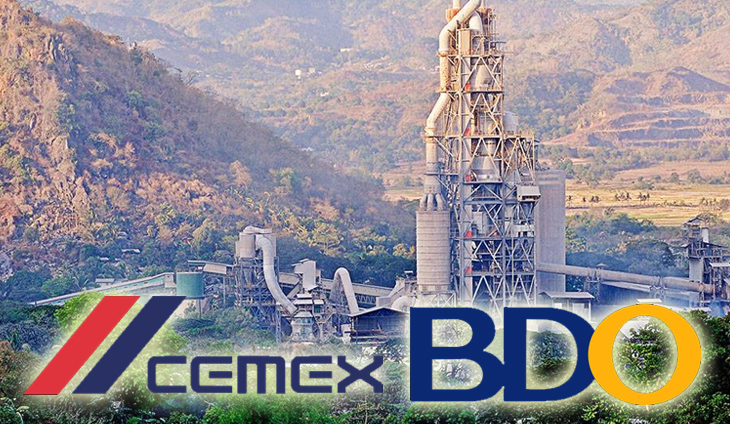 Cemex Holdings Philippines (CHP) is pursuing its massive expansion plans this year amid difficulties in meeting its P14 billion loan to BDO Unibank. In its 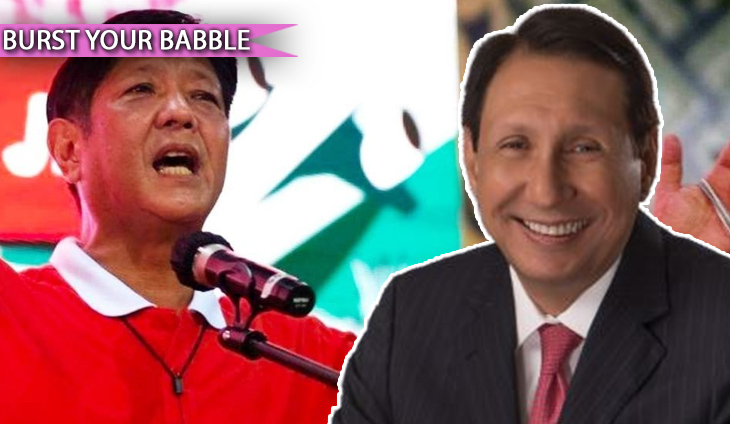 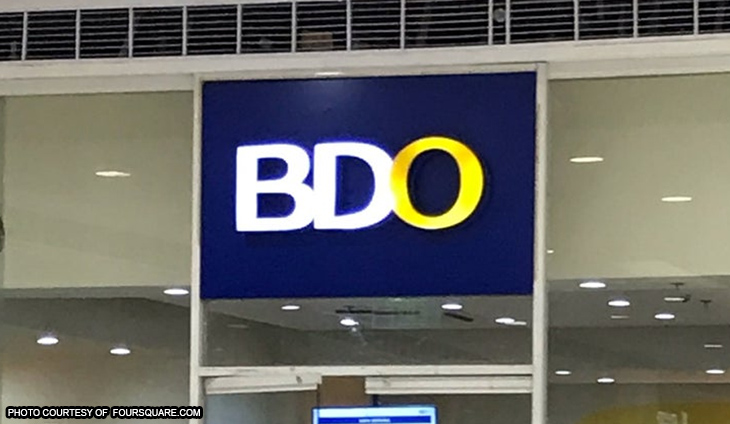 A top executive of BDO Unibank has sold the bulk of her shareholdings in the country’s biggest bank owned by the Sy family. BDO senior 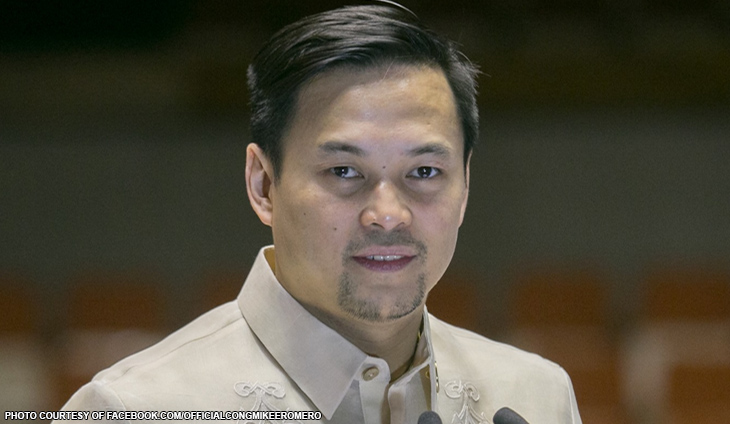 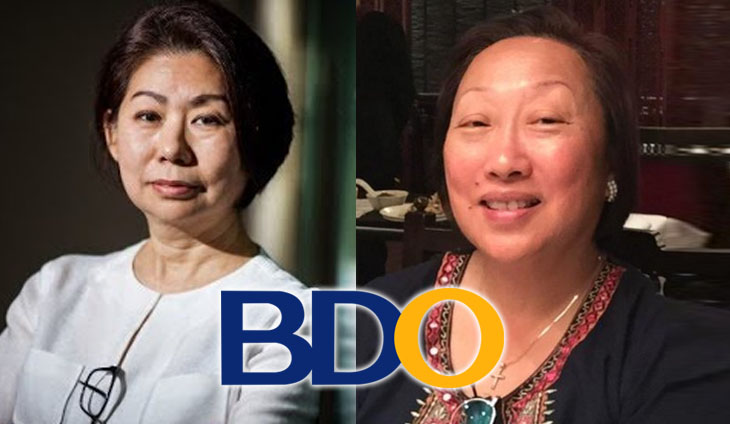 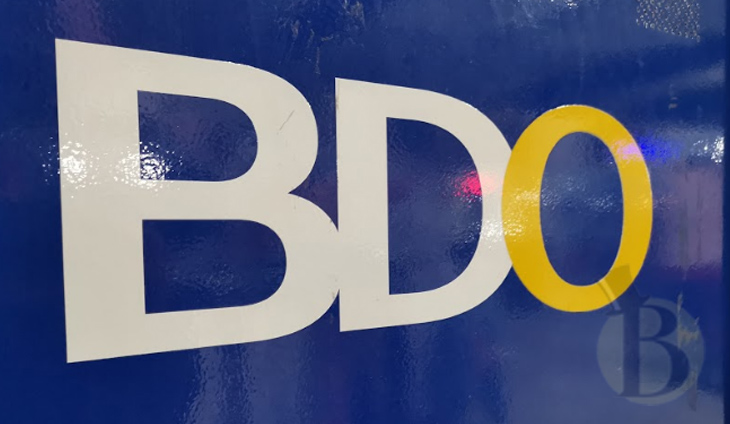