‘Barbarian’ at the gate sends chills down moviegoers’ spine 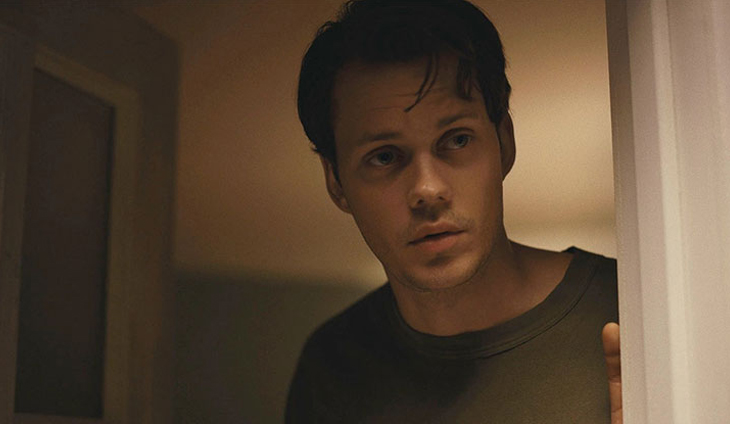 The film, from 20th Century and New Regency, tells the story of a woman (played by English actress Georgina Campbell) who checks into an AirBnB-type house in a sketchy Detroit neighborhood only to find it has also been booked by Bill Skarsgard — yes, the diabolical clown in the fright-filled “It” movies. Justin Long also stars.