Several big banks on Thursday (March 25) received multiple reports of trippy interbank transfers on Thursday afternoon, with depositors saying their transactions from one bank to another are not getting through.

The world’s leading banks have provided the fossil fuel industry with $3.8 trillion in financing in the five years following the signing of the Paris climate accord, a group of non-governmental organisations said Tuesday.

A US hacker collective on Tuesday claimed to have tapped into footage from 150,000 security cameras at banks, jails, schools, carmaker Tesla and other sites to expose “the surveillance state.”

Close to a year since the Philippines was placed under lockdown to contain COVID-19, the government finally relaxed requirements for senior citizens claiming pension.

Jade and rubies: how Myanmar’s military amassed its fortune

Mines, banks, petroleum, agriculture, tourism: Myanmar’s ruling junta has vested interests in large swathes of the country’s economy, providing it a colossal — and closely guarded — fortune that the United States has targeted with sanctions.

The National Bureau of Investigation will file criminal charges against banks where convicted drug lords opened accounts and deposited millions of pesos they allegedly earned from illegal drug trade.

The continued reduction in the Bangko Sentral ng Pilipinas’ (BSP) key policy rates is aimed at encouraging banks to lend more to their clients to help spur economic activities and address the slump caused by the pandemic.

Bilyonaryo Arthur Ty’s conservative strategy is expected to pay dividends with Metrobank expected to take the lead among local banks in the expected resurgence of lending in 2021.

Do China tech giants pose a risk for banks? 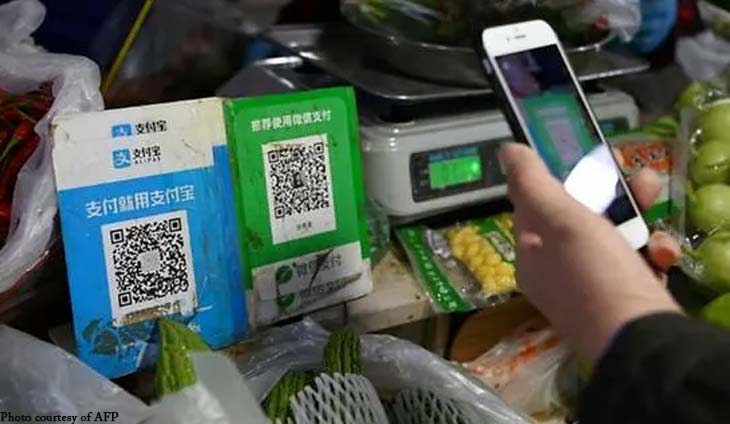 China’s Ant group may have been dealt a setback with the shelving of its IPO but European banks remain wary that Chinese tech giants may soon be their main competitors.

Arthur Ty, Jonathan Gotianun pick up a few stocks in their respective banks

Two bilyonaryo bank chairmen have done some bargain hunting of their stocks.