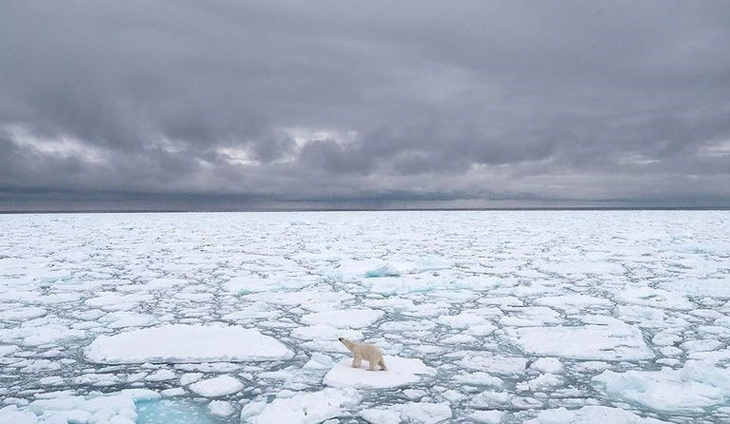 The top international banking supervisory authority on Tuesday said lenders should account for climate risks when managing their business, suggesting a list of 18 “principles” to guide banks and national supervisors. Banks should “consider the potential impacts of climate-related risk drivers on their individual business models and assess the financial materiality of these risks,” the […]

Together we can fight fraud – Metrobank 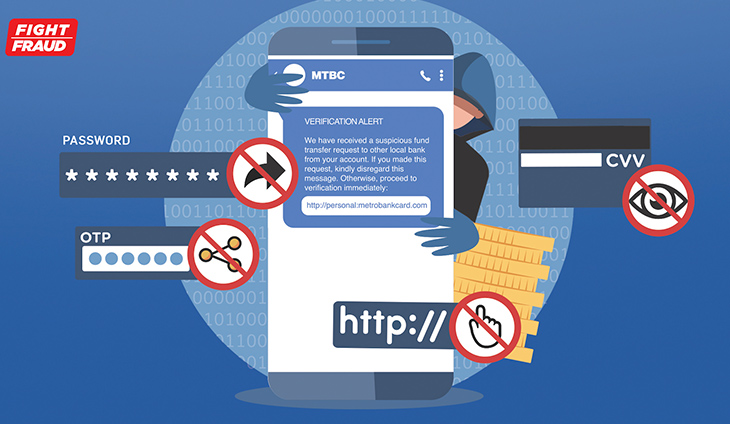 Ty family-led Metropolitan Bank & Trust Co. has stepped up its fraud awareness campaign to educate the banking public and to help prevent them from falling victim to fraudulent texts, calls and emails from scammers pretending to be official representatives of their banks. The COVID-19 pandemic has seen an uptick in digital payments, opening up […] 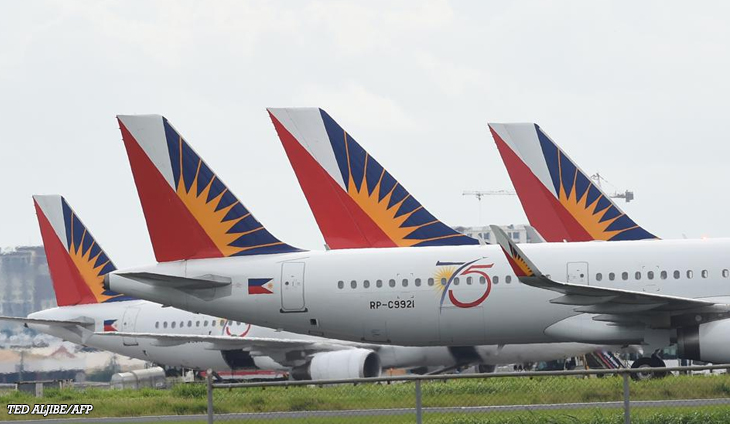 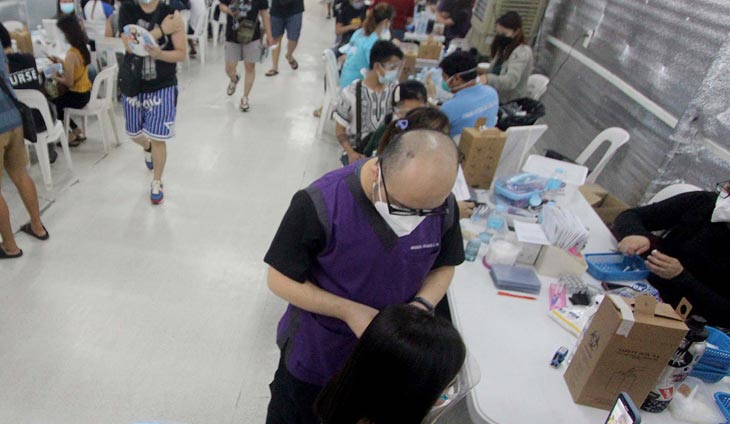 Banks are supporting a proposal to set up “vaccine bubbles” in major areas of the country to allow fully vaccinated persons to return to their jobs and help kickstart the economy. Bankers Association of the Philippines president Jose Arnulfo A. Veloso said greater mobility for the fully vaccinated would “encourage spending on various goods and […] 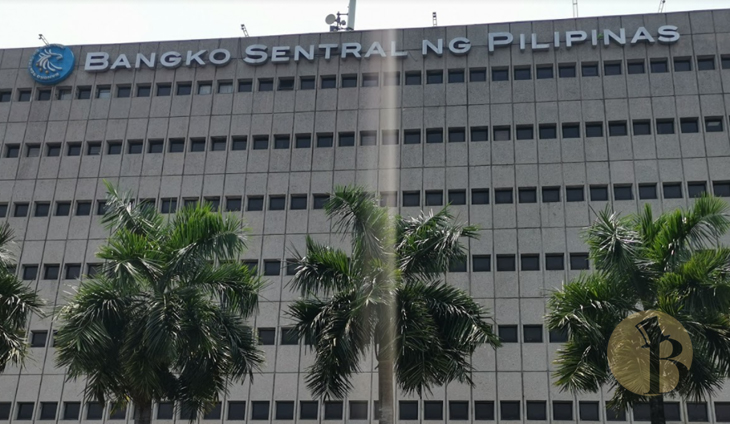 The Bangko Sentral ng Pilipinas (BSP) now allows banks to sell foreign exchange to Filipinos who will send the funds to their relatives overseas. 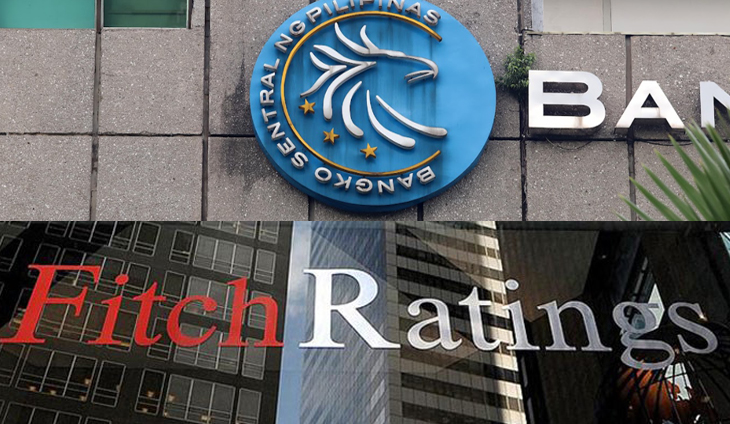 Fitch Ratings thinks the country’s traditional banks do not need the extra protection from the Bangko Sentral ng Pilipinas which imposed a three-year moratorium on new digital bank licenses. 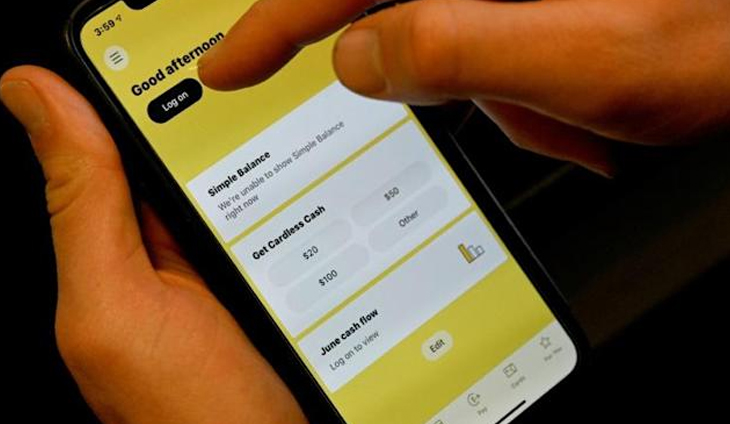 Major banks and airlines were among businesses hit by a fresh global online outage Thursday, with the problem traced to US-based tech provider Akamai. 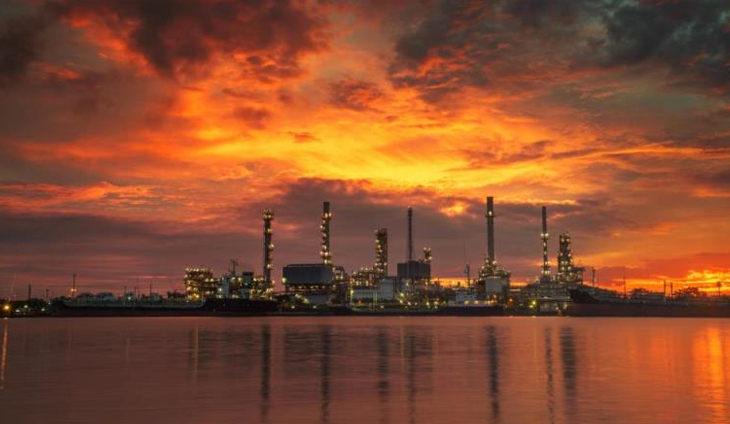 A group of 43 international banks including sector heavyweights have joined a UN-convened pact to reach carbon neutrality by 2050, the world body said Wednesday.

Top banks warn of losses after US fund dumps stocks

Top global banks Nomura of Japan and Switzerland’s Credit Suisse warned Monday they could face significant losses following reports of their exposure to a US fund that sold billions in stocks last week.