Salot sa ‬lipunan! Duterte is sorry for enabling e-sabong operations of Atong Ang and other gambling kingpins which have caused so much social ills 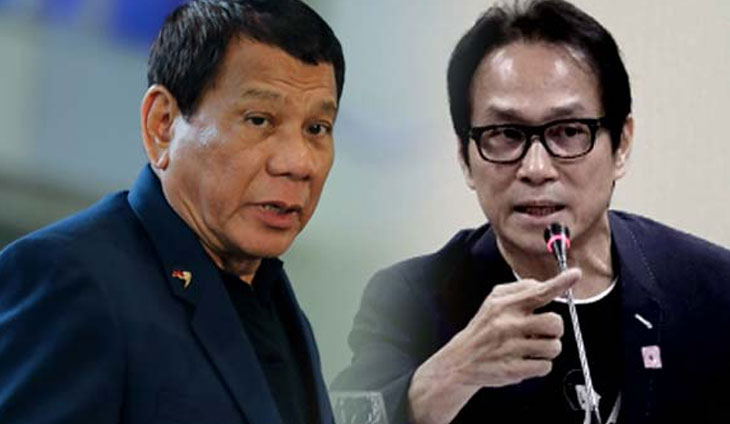 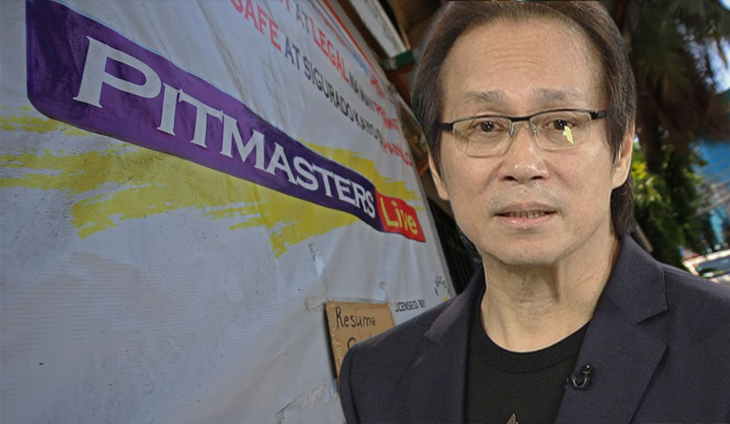 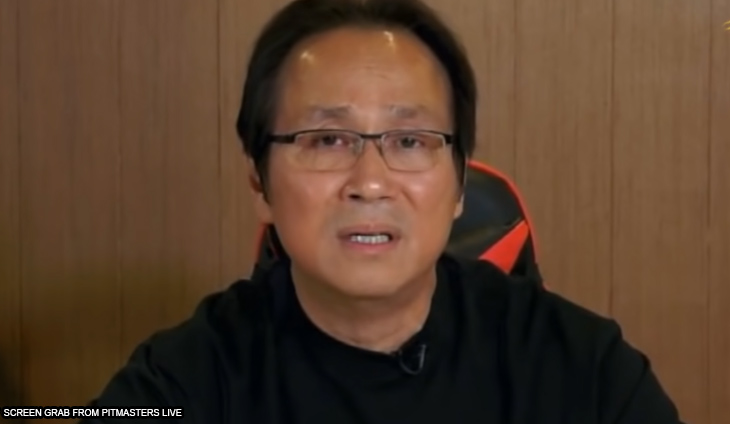 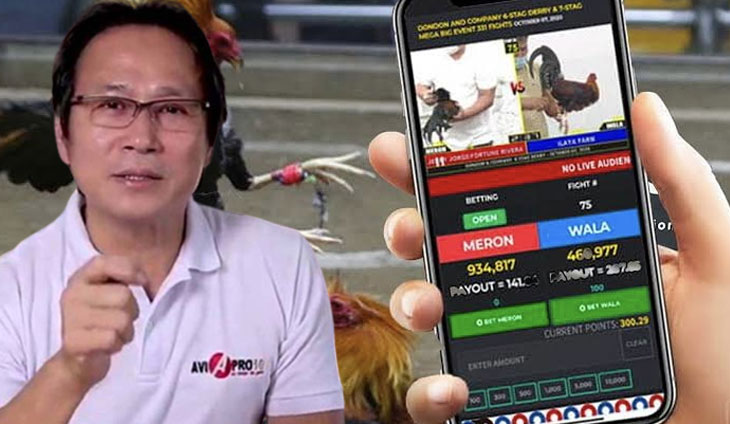 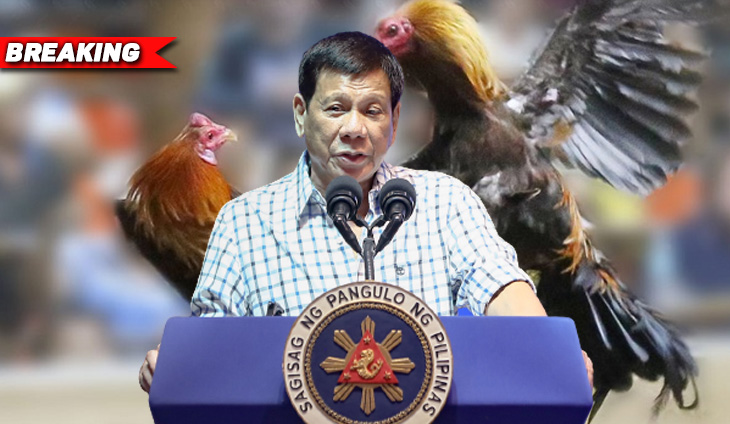 President Rodrigo Duterte has ordered the suspension of online cockfighting or e-Sabong because it was destroying Filipino values. “The recommendation of (interior) Secretary (Eduardo) Año 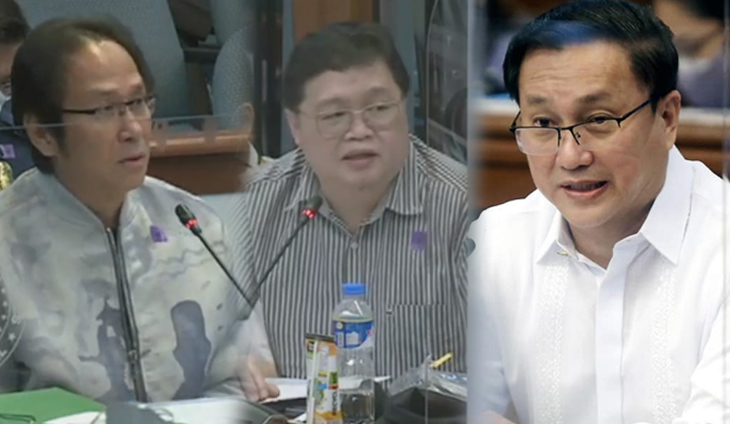 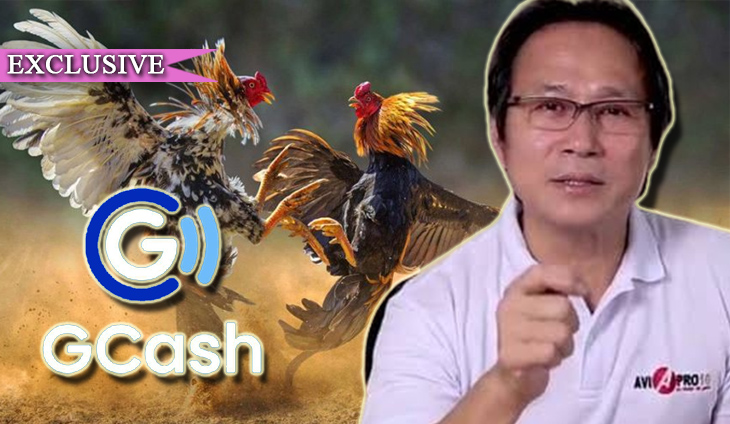 GCash, the payments app of Globe Telecom and Alibaba of billionaire Jack Ma, is funneling at least P3 billion a month in onlne cockfigting bets 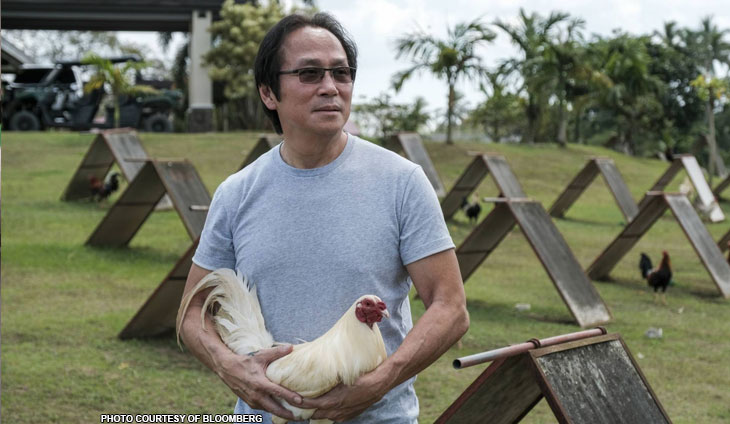 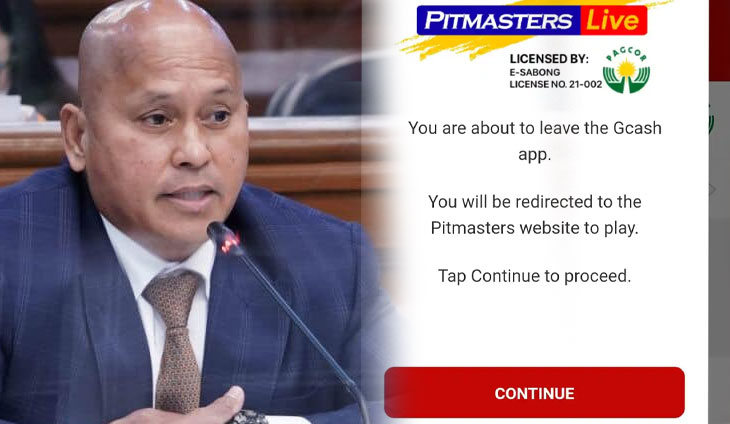 Senator Bato Dela Rosa has mocked a lawyer of GCash for being evasive on the wildly popular e-wallet’s role in driving millions of Filipinos, including 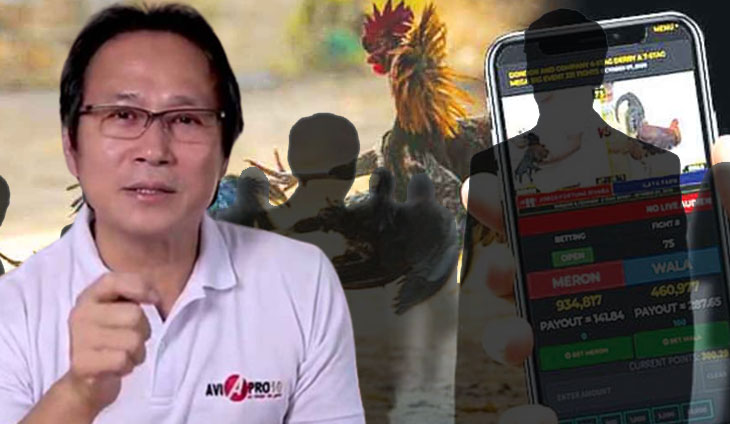