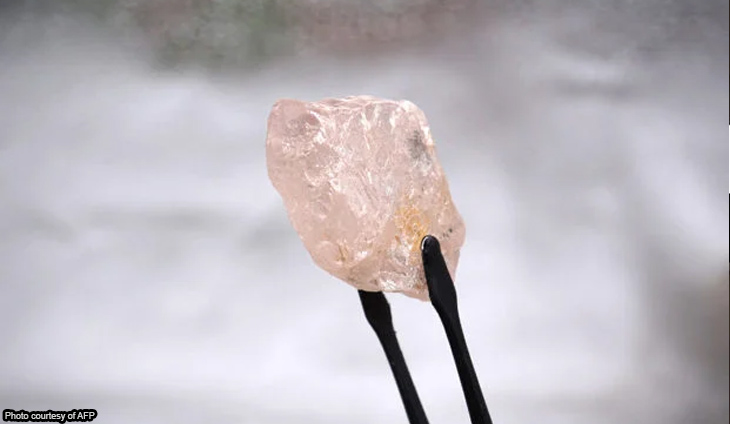 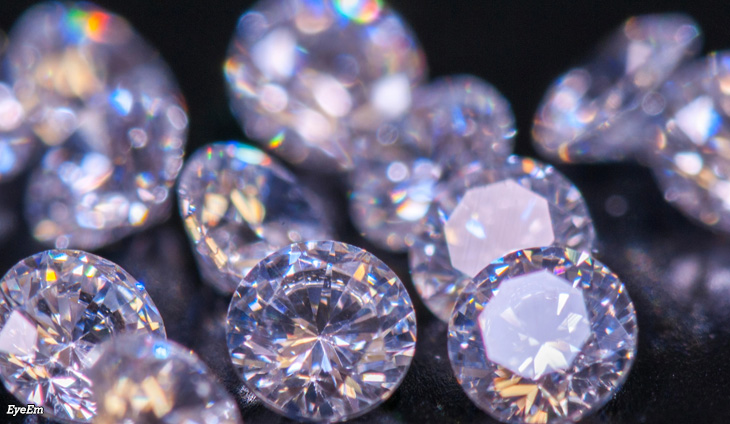 Diamond mining giant De Beers on Wednesday signed two investment contracts with the Angolan government, marking a return to the southern African country after a decade-long absence. The miner left Angola a decade ago over after its concession’s seven-year term expired in August 2012 and a study suggested that a stand-alone deposit was not economically […] 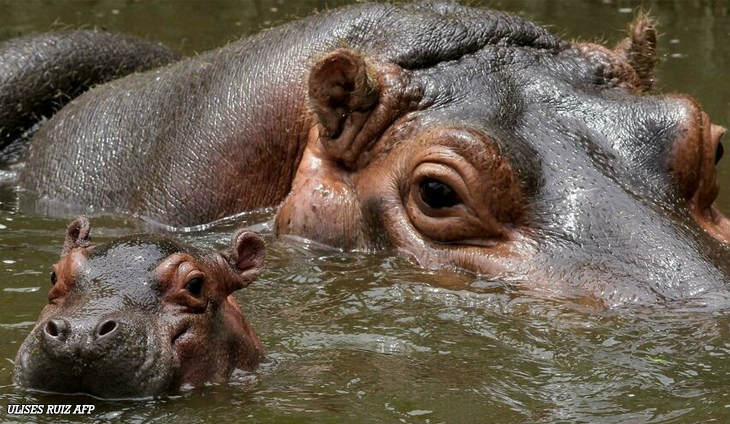 Toxic substances emitted in Angola have turned a river red in the Democratic Republic of Congo, the environment minister said on Friday, warning of an “ecological catastrophe” as the pollution kills wildlife including hippos. 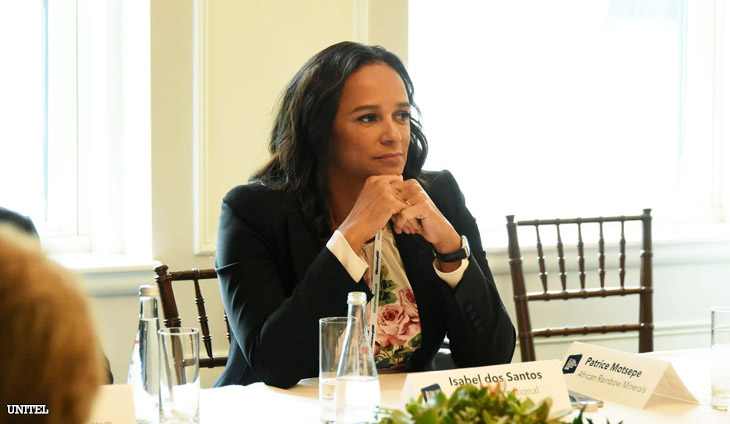 Shippers call for coalition against Gulf of Guinea pirates 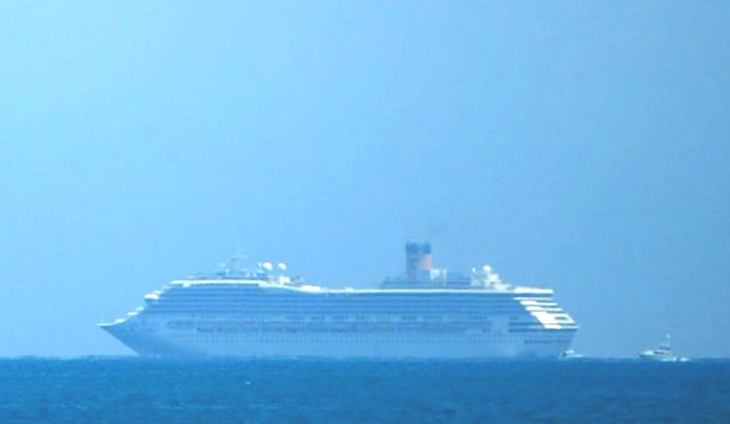 Major international shipping and maritime companies have called for a coalition to combat piracy in the Gulf of Guinea, where armed kidnappings of seafarers reached record levels last year. 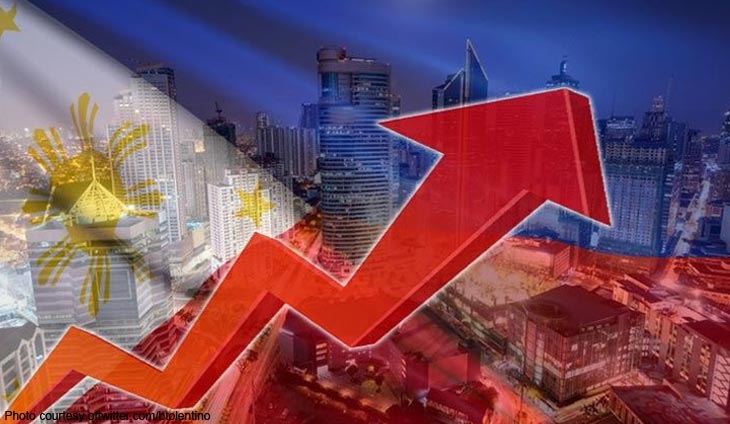 The confidence of President Rodrigo Duterte’s economic team may be well-placed as the Philippines emerged as the sixth strongest among 66 emerging market economies battling the coronavirus.

In the spotlight: Isabel dos Santos, Africa’s richest woman who looted her country 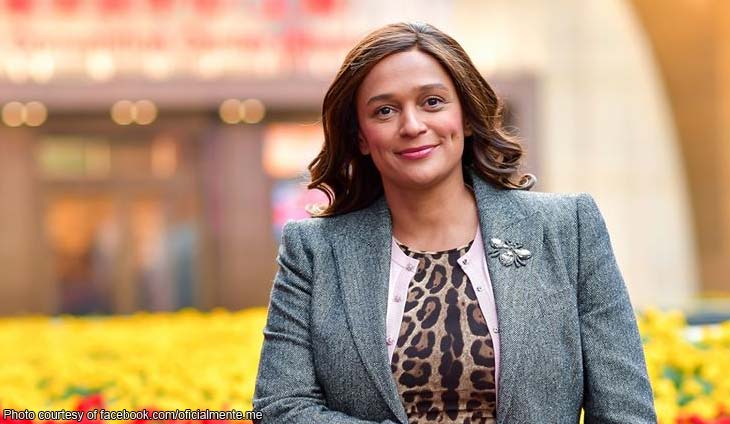 After years of life among fellow jet-setters and the super-rich, Angolan billionaire Isabel dos Santos today finds herself mired in scandal as accusations mount that she systematically looted her impoverished country. 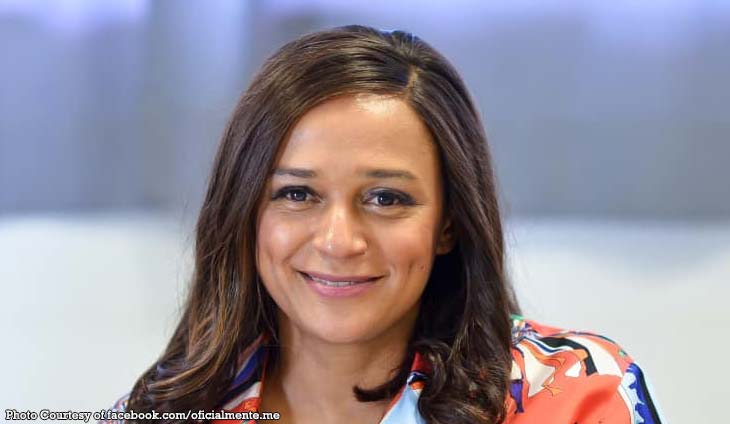 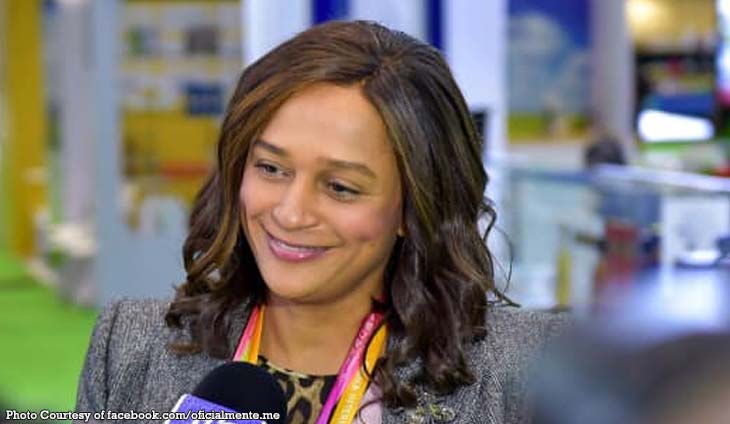 Revelations about Angola’s Isabel dos Santos have again turned the spotlight on multinational companies and “Big Four” accounting firms and their clients with dubious fortunes.

Namibia has inaugurated a new Chinese-built port terminal which doubles its container capacity and is also to give tourism a boost.