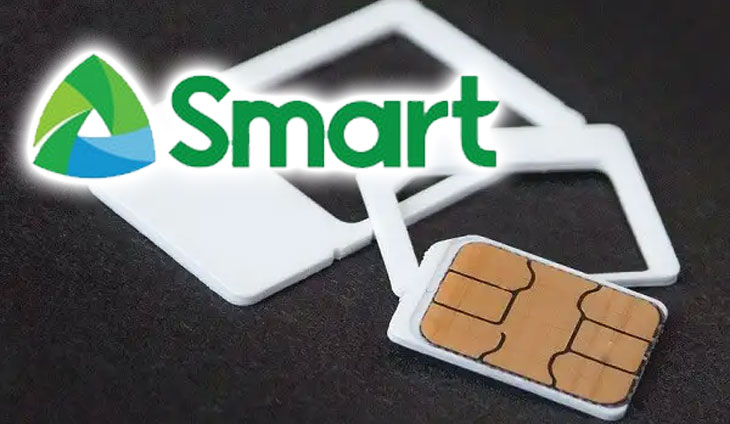 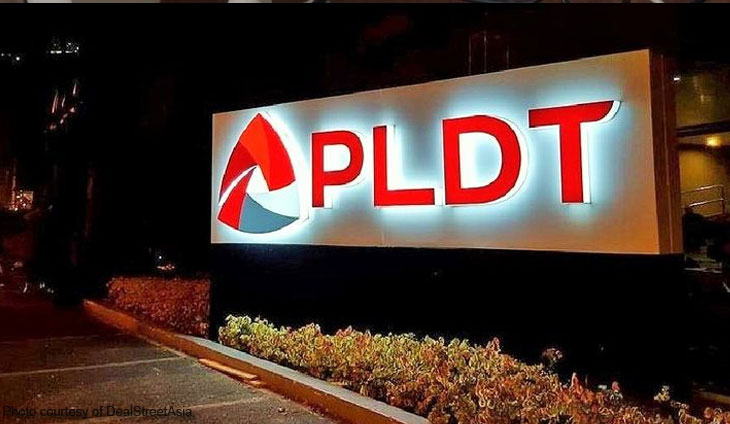 Telco giant PLDT has tapped engineering firm RED Engineering to build a first-of-its-kind data center in the Philippines. Located in a five hectare lot in Sta. Rosa, Laguna, the VITRO Data Center will be a “state-of-the-art hyperscale facility” that will be based on LEED standards implementing global-class sustainability practices in design, supply, and building operations. […] 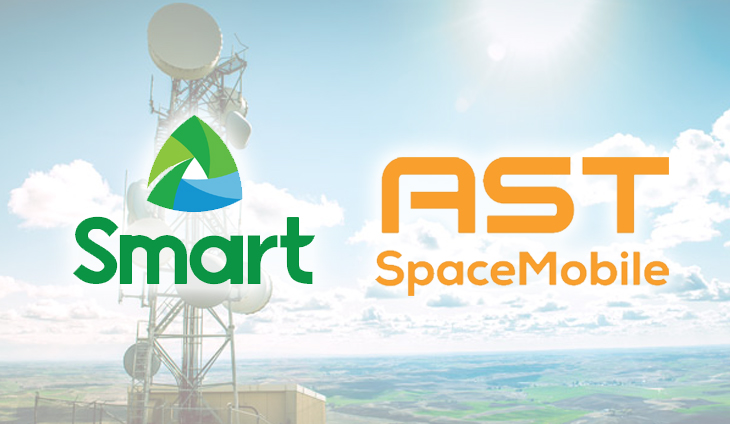 Smart Communications Inc. has partnered with US-based AST SpaceMobile Inc. to further expand the reach of its cellular broadband coverage.

Manila Electric Co. (Meralco) targets to end the year with 100,000 customers under its prepaid service after hitting the 70,000-mark by the end of September.