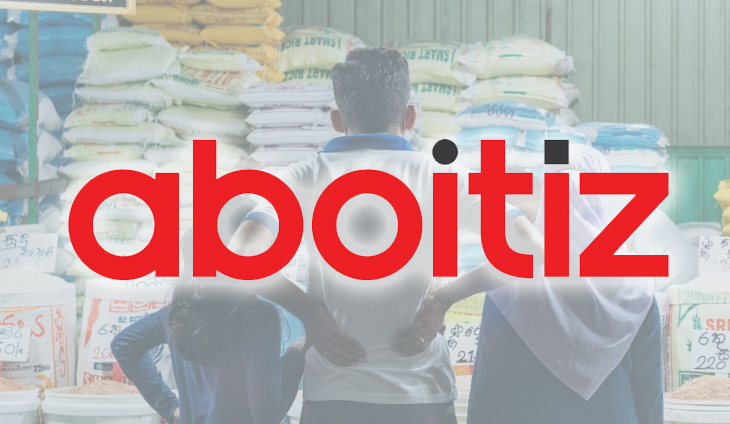 The Aboitiz Group is divesting its 100 percent stake in Gold Coin Feed Mills (Lanka) Ltd., a company engaged in the manufacturing and distribution of animal feed products in Sri Lanka, to allow it to focus on other Southeast Asian markets. 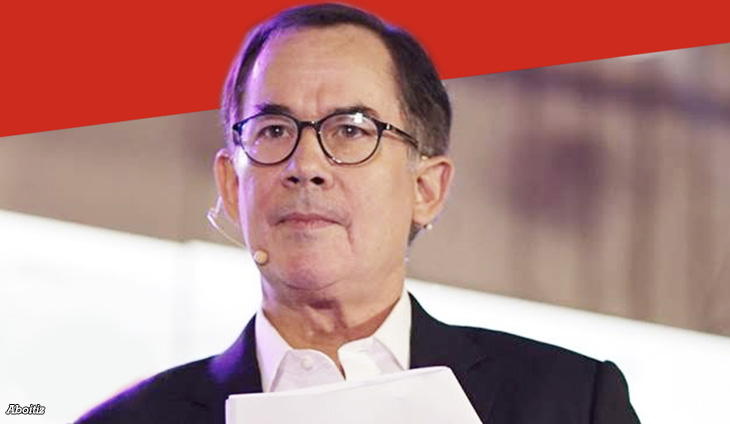 The president and CEO of the Aboitiz Group was among the bilyonaryo delegation of the President to New York City, where they held several business fora with foreign companies to solicit more investments back home. 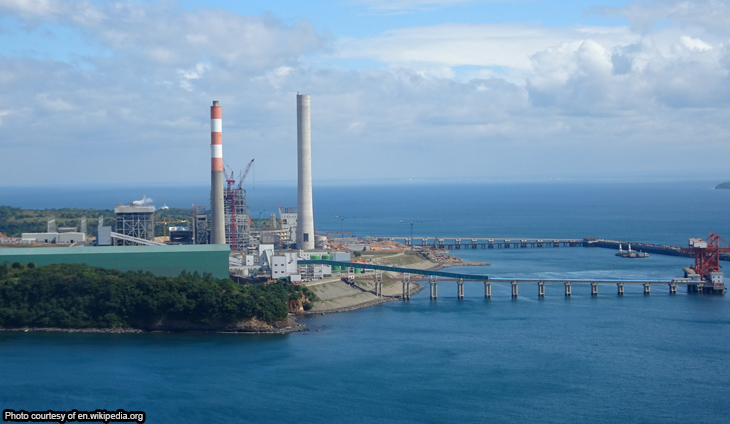 Sabin Aboitiz to US business community: PH is Asia’s ‘next big thing’ with Bongbong Marcos as its President 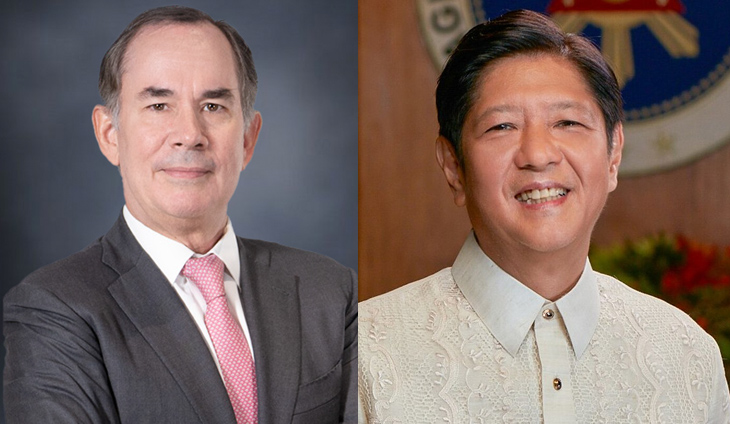 Bilyonaryo Sabin Aboitiz, CEO of the Aboitiz Group and lead convenor of the Private Sector Advisory Council, pitched the Philippines as the “next best thing in Asia” with its economy slowly getting back on track and with the leadership of President Ferdinand “Bongbong” Marcos. 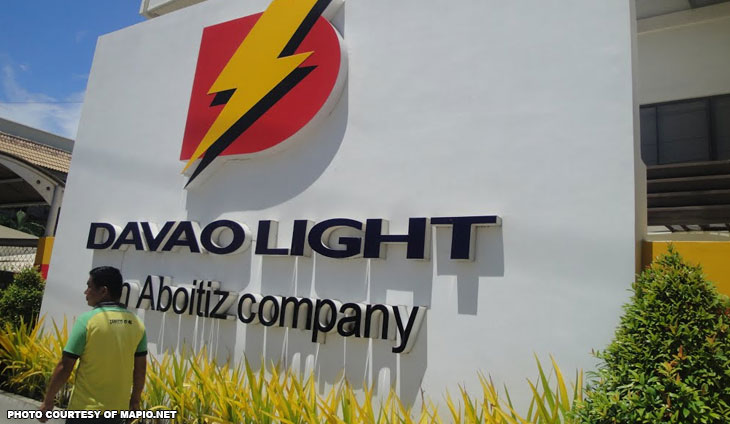 “The new facility will have a switching station capable of interconnecting and switching between different supply lines making it less susceptible to interruptions.

Lotilla vows to be independent, fair despite past corporate ties with Aboitiz family 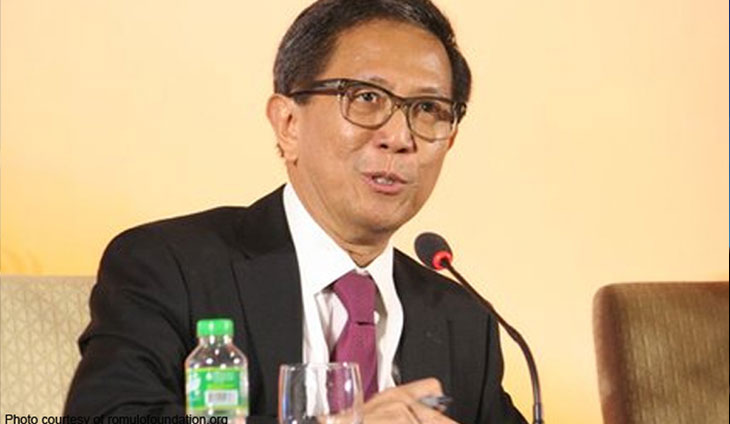 Energy Secretary Raphael Lotilla has assured his fairness and independence in performing his work amid the conflict of interest issues raised against him due to his previous professional ties with the Aboitiz Group. 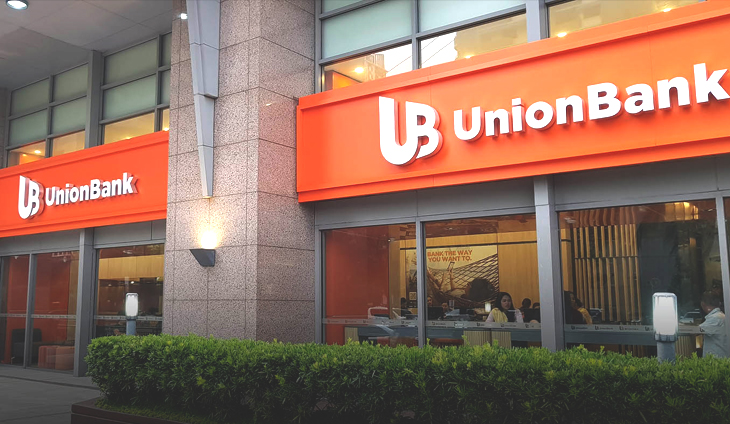 UnionBank saw its profit decline by a little over a quarter in the first half due to extraordinary trading gains recorded in the same period last year. 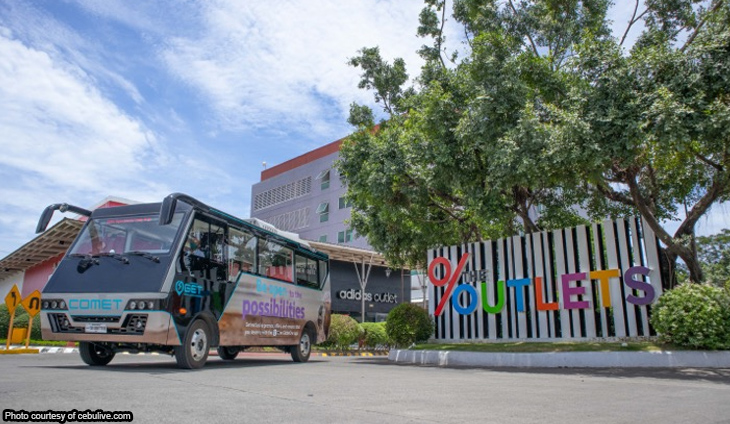 New routes using a fleet of low-emission, air-conditioned, and pollution-free buses have been launched in Cebu by the Aboitiz Group in partnership with electric vehicle manufacturer GET Philippines. GET Cebu, which will use the fully-electric COMET Buses of GET Philippines, will serve four routes. These are the Cebu North Route (SM City Consolacion- Cebu IT […] 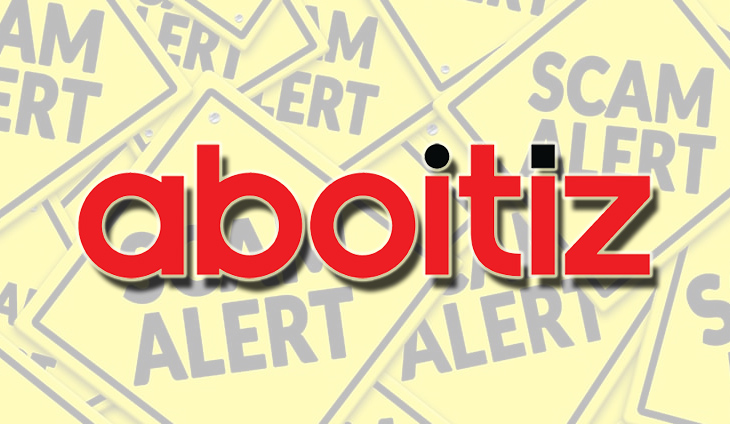 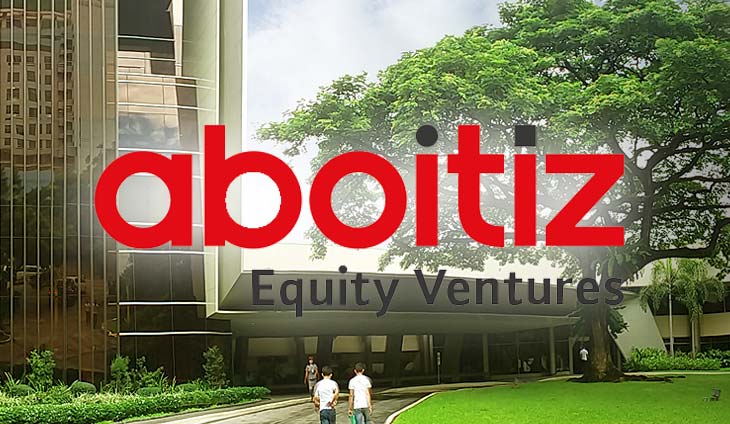 Aboitiz Equity Ventures (AEV) has proposed the adoption of the Wholesale Electricity Spot Market in Mindanao to spur competition in the generation space in a bid to prices of power. The implementation of WESM in Mindanao formed part of the short- to long-term solutions proposed by AEV to help manage the potential increase in commodity […]