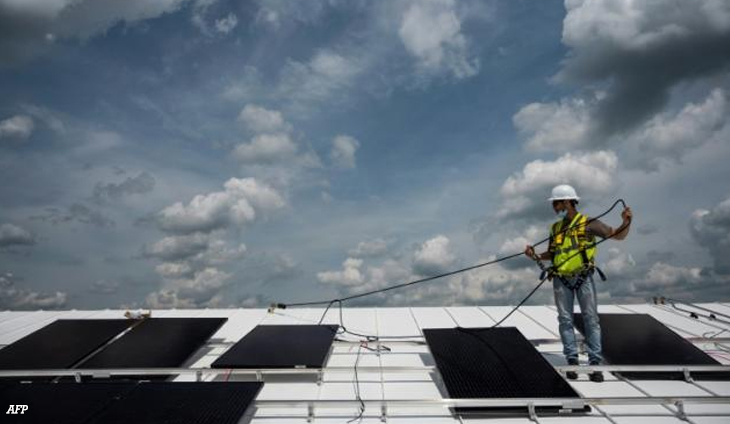 The head of the IMF warned Friday that Western subsidies to combat climate change and encourage the transition to clean energy sources risked hitting the economies of the developing world.

The United States under President Joe Biden has passed the Inflation Reduction Act (IRA) which contains sweeping subsidies and tax cuts worth around $370 billion for reducing greenhouse gas emissions, making it the largest-ever US programme to combat climate change.

The European Union is considering responding in kind amid fears that the IRA will encourage businesses to move factories and production to the United States at a time when it is trying to strengthen its industrial base.

“My biggest concern is that something that in principle is very good to accelerate the transition to the green economy by using public money to step up private investment… may not serve well the emerging markets and the developing world,” IMF head Kristalina Georgieva said at the World Economic Forum in Davos, Switzerland.

She warned that the subsidies could lead to technology and production transfers from poorer emerging countries to the rich world.

“If we are to strive to get the industrialised world clean and we don’t think about the emerging markets, we are all cooked,” she said.

Also speaking in Davos on Tuesday, EU Commission chief Ursula von der Leyen announced plans for a “sovereignty fund” and a “Net Zero Industry Act” to defend Europe’s industrial base from US and Chinese industrial subsidies.

Von der Leyen said she saw “aggressive attempts to attract our industrial capacities away to China and elsewhere.”

She said the EU had been “working with our US friends to find solutions” to the risk of US subsidies distorting transatlantic trade.

US climate envoy John Kerry argued that countries complaining about the act should instead try to imitate the United States — even though this would not be possible for emerging countries with smaller government budgets.

“The reaction of other countries shouldn’t be, ‘oh my god, you shouldn’t be doing that, that’s putting us in an unfair position’. Do it, too. Everybody’s got to do the same thing to accelerate this process even more,” Kerry told a panel discussion in Davos on Tuesday. — Agence France-Presse 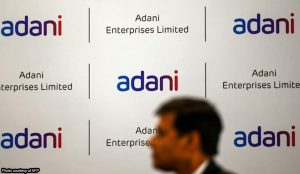 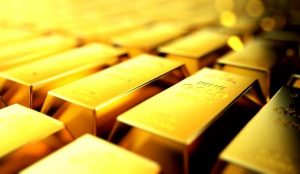 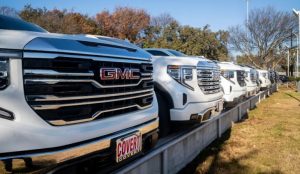 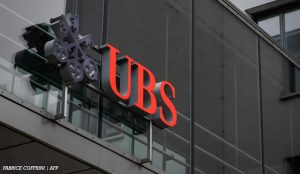 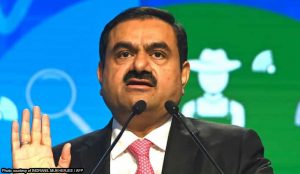