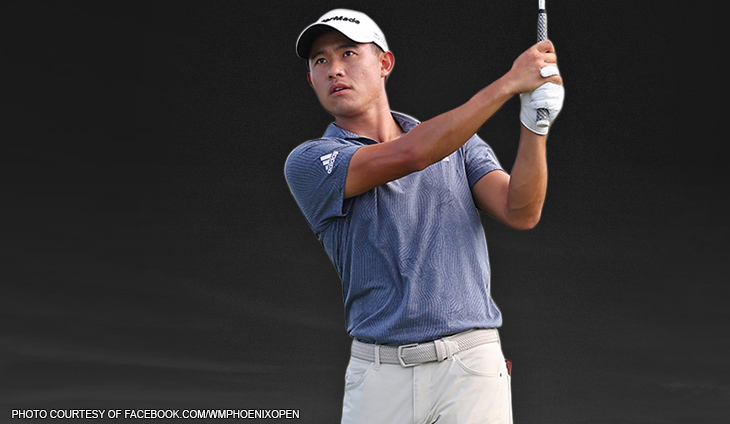 Collin Morikawa fired an eagle and six birdies on Saturday to push his lead at the US PGA Tour Tournament of Champions to six strokes heading into the final round.

Two-time major winner Morikawa put on another stellar display on the greens of the par-73 Plantation Course at Kapalua in Hawaii as he remained the only player in the elite field without a bogey for the week.

“It’s been pretty simple today,” Morikawa said. “Over the past three days, where I’ve been looking is kind of where the ball’s been going.”

Scheffler, who could regain the world number one ranking from Rory McIlroy with a top-three finish on Sunday, had an eagle and three birdies in his four-under par 69 for 202.

England’s Fitzpatrick had five of his seven birdies on the back nine in what he called a “stress-free” seven-under par 66 and Spaun shook off two back-nine bogeys to card a 69.

It was a further stroke back to fifth-ranked Spaniard Jon Rahm, who carded a 67, and South Korean Kim Joo-hyung, who signed for a 68.

American Max Homa climbed the leaderboard with an impressive 10-under par 63. His 10 birdies included five in a row from the 12th through the 16th and left him tied on 203 with South Korea’s Im Sung-jae (65).

“I definitely saw the scores,” Morikawa said. “I think by the time we got to five, Max had been I think around seven-, eight-under. That’s what this course is going to provide.”

Morikawa, who won the 2020 PGA Championship and the 2021 Open Championship, started the day with a two-shot lead.

He rolled in a tense eight-footer to save par at the 10th before three straight birdies at the 14th, 15th and 16th.

– Hungry for victory –
He birdied the par-five 18th, where he opted to putt from off the green and sent the ball 15 feet past the hole but made the putt coming back.

Scheffler, who shared second with Spaun to start the day, drained a 40-foot eagle putt at the fifth, but lost ground with a bogey at the next.

He rallied with back-to-back birdies at the ninth and 10th, but would find just one more birdie coming in at the par-five 15th.

Morikawa, ranked 11th after a 2021-22 campaign in which he didn’t post a victory, could not only end the drought on Sunday but also collect an impressive winner’s prize of $2.7 million.

As the first of the PGA Tour’s 17 “elevated events” for 2023, the tournament boasts a purse of $15 million — more than $6 million higher than last year.

The increased purses, and promises of top fields, are a response to the Saudi-funded LIV Golf League that threw the sport into turmoil in 2022.

For Morikawa, however, it’s all about returning to the winner’s circle. Describing him as “hungry” for a victory “would be an understatement,” Morikawa said.

“Every time you’re in these positions (it’s about) just winning the golf tournament,” he said. “I don’t care about anything else. I want to win.” (AFP) 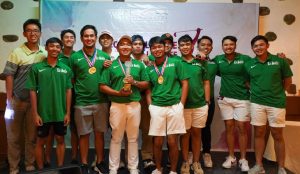 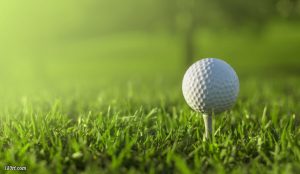 The Women’s Golf Association of the Philippines (WGAP) is all set to host the Amateur Ladies Asia-Pacific Invitational Golf Team Championship from February 20-24 at the Manila Southwoods Golf in Carmona, Cavite. 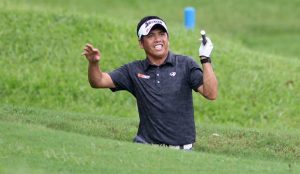 Filipinos Jay Bayron, Clyde Mondilla and Jessie Balasabas with Dutchman Guido Van der Valk all scored 73s to lead the way after the opening round of The Country Club Invitational in Canlubang. 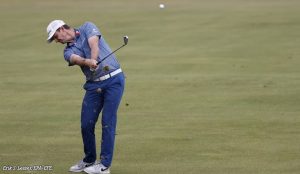 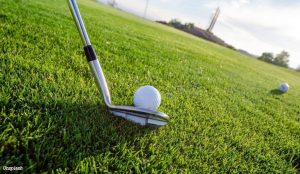 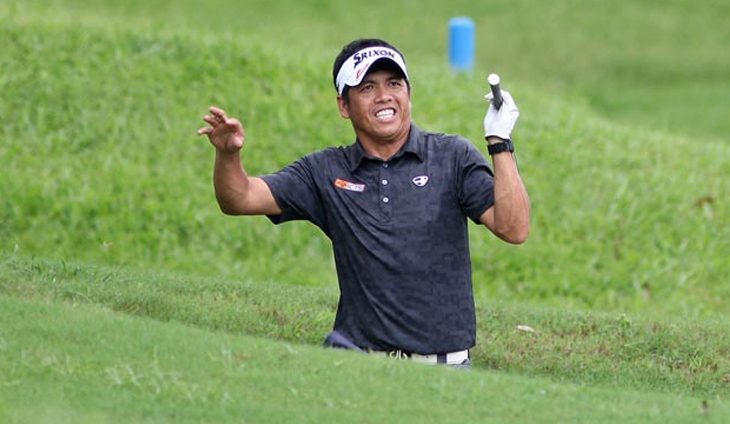 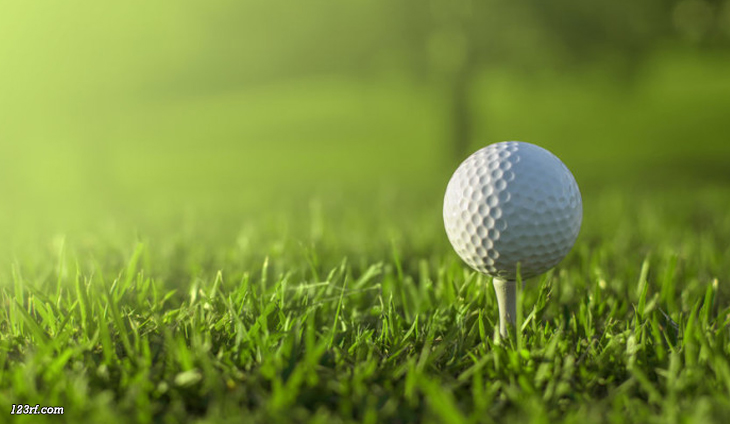