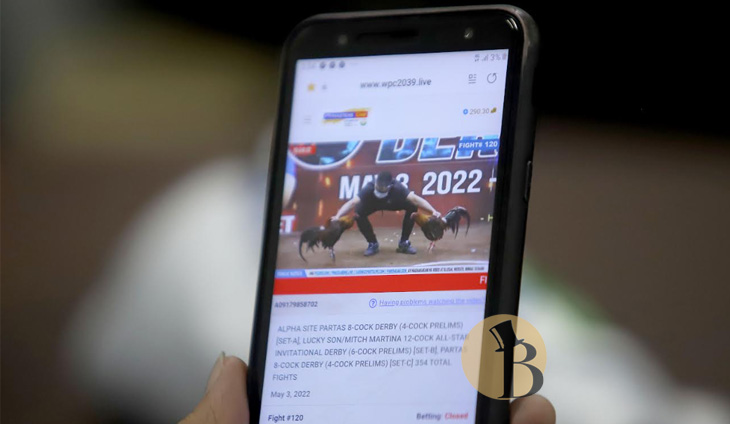 Three former Philippine police officers and six others have been charged with kidnapping after a spate of mysterious disappearances in the country’s massive cockfighting industry, authorities said Friday, with dozens of victims feared dead.

The justice department said in a statement that prosecutors had found probable cause to file charges against the three then-policemen for allegedly robbing and abducting a man from his house.

Philippine police have said the victim, accused of operating a fake betting website, was taken from his home in August last year.

The force said five officers were dismissed over the case, including the three being charged.

Six cockpit security personnel are also being charged with kidnapping after witnesses saw them bundle six players into a van against their will during a Manila cockfight last January.

A Senate investigation found the players were suspected of sabotaging their roosters so they would lose, while secretly betting on their opponents.

There are at least 27 people still missing in other suspected kidnappings linked to cockfighting around metro Manila. State prosecutors are investigating some of the other cases, but have yet to file charges

Police have said that many of the victims were last seen alive inside the country’s raucous cockpits.

Justice Secretary Jesus Remulla has said all 34 people missing in the cases are likely dead.

Prosecutors decided to press charges against the police officers and the cockpit security guards “in light of the positive identification (of the suspects) and credible testimonies of the complainants’ witnesses”, the justice department said in its statement.

Authorities said they expected to bring charges in the other missing persons cases, but hopes of finding the victims alive were fading.

“I wouldn’t even want to call them missing cockfighters, but probably dead cockfighters,” Remulla told reporters this week.

“The probability of them coming out (alive) is not very high.”

Filipinos from all walks of life wager millions of dollars on matches every week between roosters who fight to the death with razor-sharp metal spurs tied to their legs.

The sport, banned in many other countries, survived coronavirus pandemic restrictions by going online, drawing many more bettors who use their mobile phones to place wagers.

The abductions shone a spotlight on the seedy underbelly of the online cockfighting industry, in which fights were held in empty arenas and livestreamed to millions of bettors.

Taxes from the fights helped to replenish government coffers depleted by the pandemic, but then-president Rodrigo Duterte banned the livestreaming shortly before he left office on June 30, while allowing traditional cockfighting to resume. (AFP)