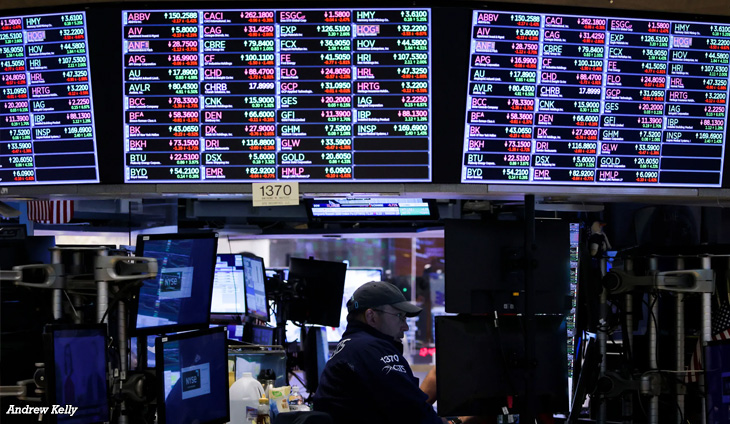 Eight online influencers were charged with stock fraud by US authorities on Wednesday for illegally pushing stocks on novice traders through social media platforms Twitter and Discord.

The accusations said that seven of the suspects cultivated hundreds of thousands of followers and urged them to buy up shares and pump up the price.

The case was filed by Securities and Exchange Commission, the US market regulator, and charges were filed to a federal court in Texas.

The complaint charged Daniel Knight, who goes by the Twitter handle @DipDeity, with “aiding and abetting” the scheme by co-hosting a podcast in which he promoted the other defendants as experts.

According to investigators, the influencers focused mainly on penny stocks — shares in companies with a market capitalization of less than $100 million and that trade for a dollar or less.

Such companies are vulnerable to market manipulation, requiring only a small investment to move the price appreciably on the market.

“The defendants used social media to amass a large following of novice investors and then took advantage of their followers by repeatedly feeding them a steady diet of misinformation,” said Joseph Sansone, Chief of the SEC Enforcement Division’s Market Abuse Unit.

The scheme “resulted in fraudulent profits of approximately $100 million,” said Sansone, who added that the case “serves as another warning that investors should be wary of unsolicited advice they encounter online”.

The SEC is seeking a trial in federal court on four counts, including deception and fraud, according to a statement.

Social media increasingly play a prominent role in investment with a new generation of traders who trade tips and advice directly to users on Twitter, Reddit and Discord, often in defiance of the Wall Street establishment.

Sometimes known as “meme stocks”, in January 2021 the phenomenon rallied around a few stocks, including the video game store chain GameStop.

These individual investors bought shares of GameStop, but also of the movie theater chain AMC, to push the stock up regardless of the activity of the companies concerned and their performance.