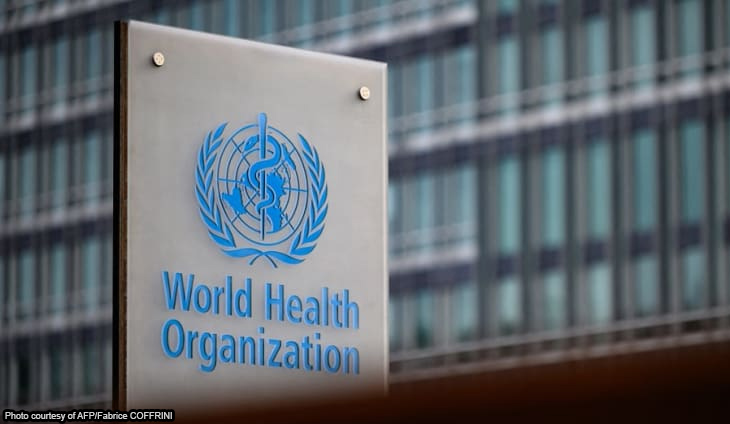 The flare-up in Covid-19 cases in China was well underway before the government began easing restrictions, the World Health Organization said on Wednesday.

Officials in China warned that cases are rising rapidly in Beijing after the government abruptly abandoned its zero-Covid policy, scrapping mass testing and quarantines after nearly three years of attempting to stamp out the virus.

“There’s a narrative that, in some way, China lifted the restrictions and all of a sudden, the disease is out of control,” he added at the UN health agency’s headquarters in Geneva.

“The disease was spreading intensively because the control measures in themselves were not stopping the disease.

“I believe the Chinese authorities have decided strategically that that, for them, is not the best option anymore,” he said, referring to the control measures.

Ryan said the Omicron variant of the virus, which was first detected around a year ago, meant China-style restrictions were not as useful as they had been against previous strains circulating when vaccination coverage was low.

“The super-transmissibility of Omicron really took away the opportunity for using public health and social measures aimed at full containment of the virus,” he told a press conference with the UN correspondents’ association.

Ryan said such measures had been primarily used to protect health systems while vaccination levels increased, but now their usefulness had changed.

“There is data from places like Hong Kong that show that the inactivated Chinese vaccines, with the addition of a third dose, performed very, very well. But it did require that third dose to show that effect,” he said.

And he stressed: “The increased intensity of transmission was occurring long before there was any change in the policy.”

Chinese leaders are determined to press ahead even though the country is facing a surge in cases that experts fear it is ill-equipped to manage.

Millions of vulnerable elderly people are still not fully vaccinated and underfunded hospitals lack the resources to deal with an influx of infected patients. (AFP)