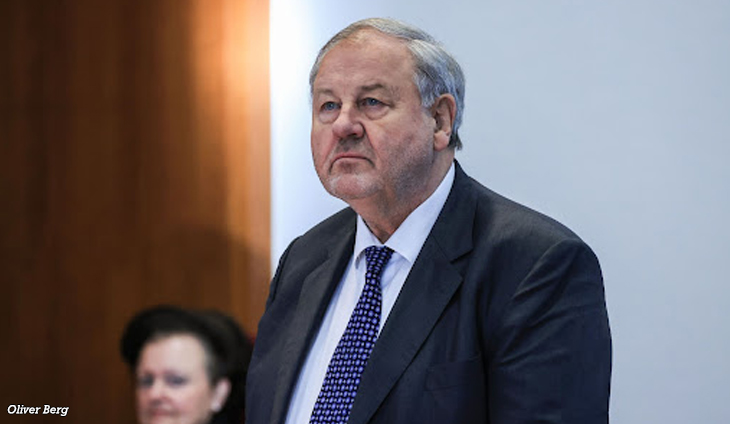 A German court on Tuesday sentenced the alleged mastermind behind a complicated tax scam known as “cum-ex” that cost the government billions of euros to eight years in prison.

German lawyer Hanno Berger, who was on trial in the western city of Bonn since April following his extradition from Switzerland, was convicted of three counts of aggravated tax evasion.

The regional court found that the 72-year-old helped arrange fraudulent transactions at German bank M.M. Warburg between 2007 and 2013 that cost the treasury 278 million euros.

In addition to the jail time, the court ordered 13.7 million euros ($14.6 million) of personal revenues from the scheme to be confiscated from Berger’s accounts.

First exposed in 2017, the “cum-ex” scam involved numerous participants swiftly exchanging company shares among themselves around dividend day, in order to claim multiple tax rebates on a single payout.

Prosecutors argued that Berger was a key figure in the complex swindle, initiating “cum-ex” deals and teaching others how to game the system.

In their closing arguments last week, prosecutors had called for a nine-year sentence.

Berger only partially admitted wrongdoing during the proceedings, insisting that some of the transactions were legal at the time.

Used across Europe, the tax scheme is estimated to have left a multi-billion-euro hole in Germany’s public finances. The Handelsblatt financial daily has put the figure at over 30 billion euros.

In Germany, a change to the tax law later closed the loophole that enabled the practice.

Grassroots pressure group Finanzwende called Berger’s conviction “grounds for celebration” but said it was only “the beginning of a marathon at whose end as many people as possible should be held responsible”.

Dozens of people have been indicted over the scandal in Germany, including bankers, stock traders, lawyers and financial consultants.

A former top executive at M.M. Warburg, identified only as Christian S., last year became the first person to receive jail time over the scam.

He was sentenced to five-and-a-half years after judges found him guilty of covering up tax operations that he knew were illegal.

Berger is also in the dock in a separate “cum-ex” trial in the western city of Wiesbaden over 113 million euros in alleged tax damages between 2006 and 2008. — Agence France-Presse 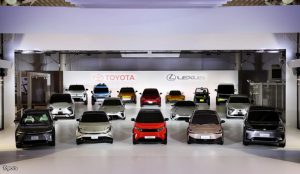 Japan’s Toyota was the world’s top-selling automaker in 2022, retaining its lead over German rival Volkswagen for the third year, company data showed Monday. 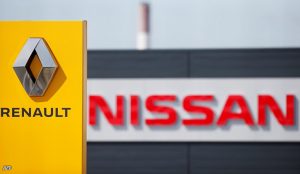 French automaker Renault will slash its stake in Japanese partner Nissan as part of a deal rebalancing the rocky alliance between the two companies, the firms said Monday. 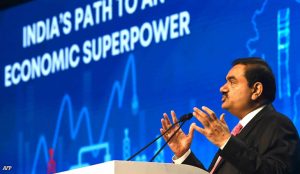 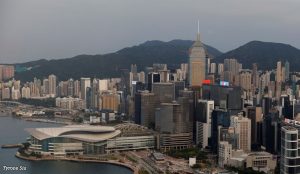 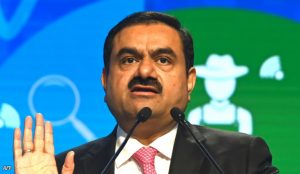 The business empire of Gautam Adani has shed tens of billions of dollars in value on the back of a report alleging accounting fraud that the Indian tycoon’s firm has strenuously rejected.