Danske Bank admits fraud, to pay $2B fine: US 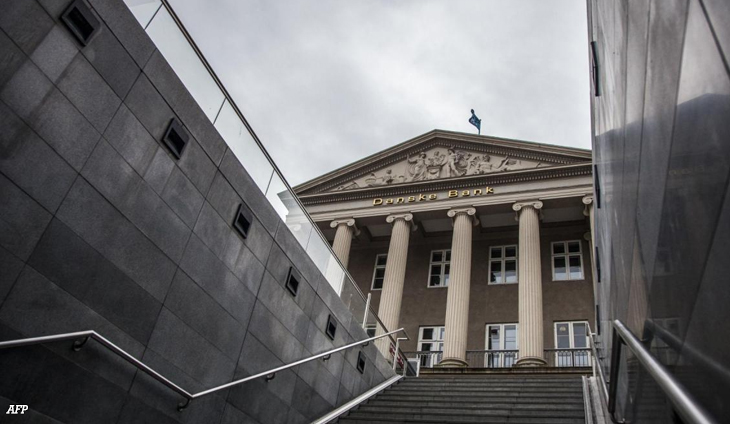 Danske Bank, Denmark’s largest, has pleaded guilty to defrauding American banks in order to sneak money from criminals in Russia and elsewhere into the US financial system and will forfeit $2 billion, the Justice Department said Tuesday.

The Danish bank misled US banks about its Estonia branch’s anti-money laundering controls so as to facilitate access to the US financial system for high-risk customers outside Estonia, including in Russia, the department said in a statement.

“Today’s guilty plea by Danske Bank and two-billion-dollar penalty demonstrate that the Department of Justice will fiercely guard the integrity of the US financial system from tainted foreign money — Russian or otherwise,” said Deputy Attorney General Lisa Monaco.

Danske Bank Estonia had a profitable business line with non-resident customers called the NRP, which it lured by saying they could transfer large amounts of money through that bank with little to no oversight, the Justice Department said.

Danske Bank employees conspired with NRP customers to hide the true nature of their transactions, including by using shell companies to conceal the true owners, it added.

“Access to the US financial system via the US banks was critical to Danske Bank and its NRP customers, who relied on access to US banks to process US dollar transactions,” the statement said.

It said Danske Bank Estonia processed $160 billion through US banks on behalf of the NRP clients.

Separately, the bank has agreed to pay the US Securities and Exchange Commission $413 million to settle charges that it misled investors about its compliance with anti-money laundering requirements, the SEC said. — Agence France-Presse 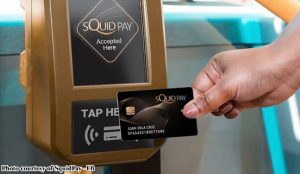 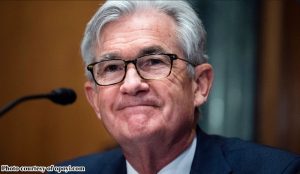 The Federal Reserve starts the second day of its policy meeting Wednesday, on growing expectations that it will step down to a smaller interest rate hike as red-hot inflation shows signs of cooling. 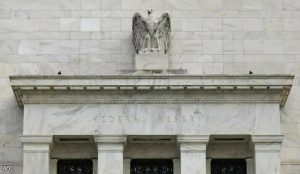 America’s Federal Reserve slowed its pace of interest rate hikes Wednesday, tempering an aggressive campaign to rein in costs as inflation cools, but signaled the battle is not yet over.