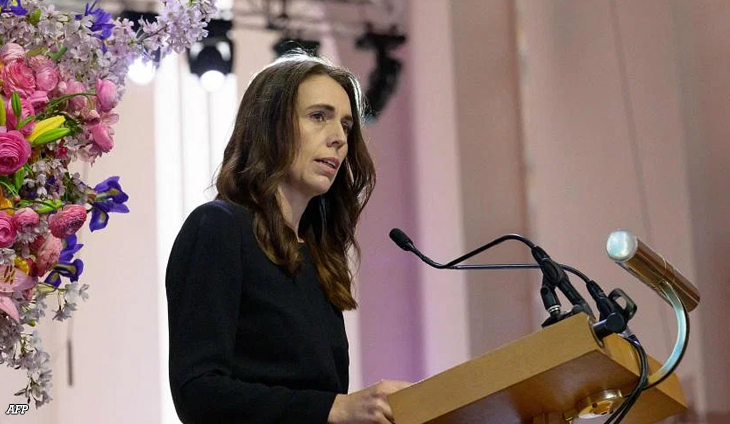 New Zealand on Monday offered overseas nurses and midwives an immediate pathway to residency, as the country tries to address an acute shortfall of medical staff.

Prime Minister Jacinda Ardern said changes to the immigration system meant those eligible can get fast-tracked residency from Thursday.

Specialist doctors have also been added to New Zealand’s “Green List”, which allows skilled workers in hard-to-fill roles to get residency.

The country only fully opened its borders in August, after more than two years of travel restrictions to combat Covid-19.

Ardern told reporters on Monday that the message to nurses everywhere now is that New Zealand is the “best place to live, work and play”.

“We need to be as competitive as we can be,” she said, defending against allegations that her government had been slow to address shortfalls.

The change to the immigration settings drew criticism from the opposition, who said the move should have come sooner.

“The government’s major backdown on giving migrant nurses a direct pathway to residence should have happened a year ago,” said National Party’s immigration spokeswoman Erica Stanford.

“Leaving migrant nurses off the fast track to residence pathway was nothing short of madness while New Zealand faced critical staff shortages.”

Ten additional professions were also added to the Green List on Monday, including roles across the healthcare, education and construction sectors to help boost the country’s workforce.

Unemployment in New Zealand is just 3.3 percent, with only 97,000 people currently out of work and looking for a job. — Agence France-Presse