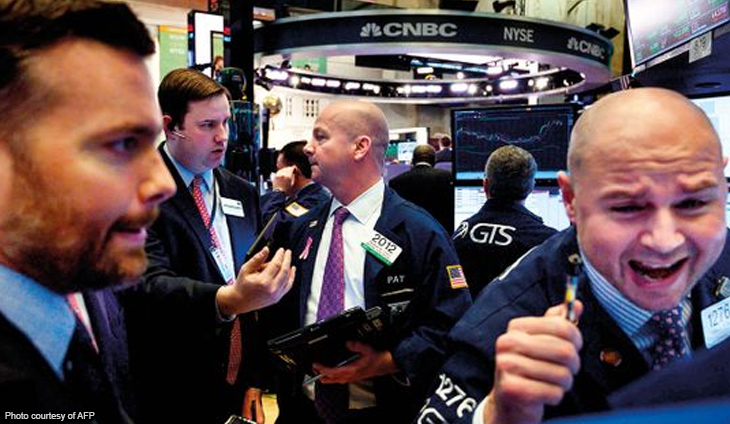 Wall Street stocks fell again Tuesday, tumbling after leading bankers warned of rising recession risks, while worries of an oil-supply glut sent the US benchmark to its lowest level of 2022.

JPMorgan Chase Chief Executive Jamie Dimon said in an interview with CNBC that he saw the chance for a “mild to hard recession” next year, while Goldman Sachs chief David Solomon offered a similar appraisal in a public appearance.

“The outlook is clearly darkening and that has many traders scaling down their risky bets,” said Edward Moya at OANDA trading group.

All three major US indices finished decisively lower, with the S&P 500 losing 1.4 percent.

Tuesday’s losses added to the toll this week after major indices fell more than one percent on Monday, over worries that a recent batch of solid US economic data will prolong the Federal Reserve’s aggressive policies to counter inflation.

“The data looks increasingly like 2023 is going to include a recession,” said Merk Investment’s Nick Reece. “I don’t think a recession has been… adequately priced into the markets.”

Recession worries also weighed on the oil market, where US benchmark West Texas Intermediate finished at $74.25 a barrel, down 3.5 percent, in its lowest closing level of the year.

The drop has come despite signs that China at last appears to be retreating from its zero-tolerance policy to counter Covid-19.

But CMC Markets analyst Michael Hewson said traders were unsure how much of an economic boost Beijing’s shift will translate to.

“Hopes of a demand boost from a China reopening have been tempered by the realization that while infection rates remain high any recovery will be muted at best,” he said.

Moreover, the oil market has “lost” its tightness compared with earlier this year, said OANDA’s Moya.

“It seems to have happened quickly but the crude demand outlook is getting crushed as we are in a slowdown basically across all the major economies,” Moya added.

“Supplies seem plentiful over the near-term and that has everyone hesitating on what was one of the easiest trades of the year,” he said. 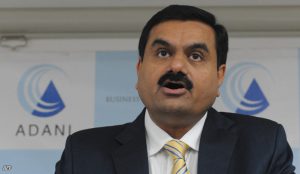