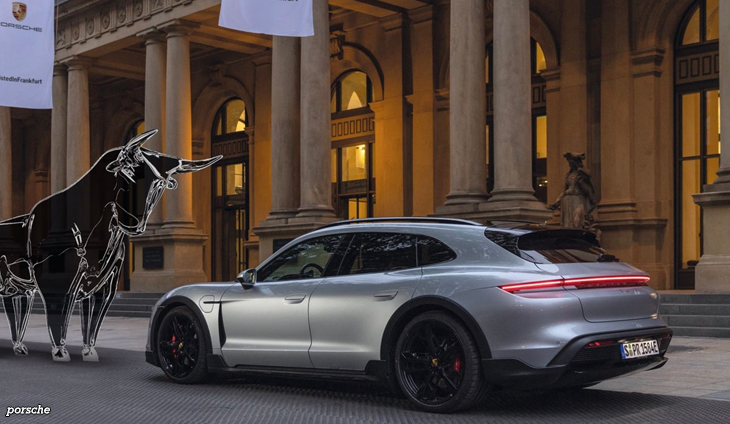 Porsche will be promoted onto the Frankfurt index of Germany’s 40 leading firms on December 19, stock exchange operator Deutsche Boerse said in a statement late Monday.

The firm’s “fast entry” into the DAX showed that “our business model is robust and attractive to investors, even in a challenging environment,” Porsche’s chief finance officer Lutz Meschke said on Tuesday.

The maker of the iconic 911 sports car raced onto the Frankfurt stock exchange in late September with one of Europe’s biggest listings in years.

Porsche has quickly become an investor favourite, its share price climbing by almost 30 percent from 82.50 euros initially to around 106 euros in early afternoon trading on Tuesday.

Porsche’s arrival in the top 40 will push Puma out of the DAX.

It will instead be listed on the MDAX index for medium-sized companies, Deutsche Boerse said.

Like its competitors, Puma is going a through turbulent time as high inflation and ongoing Covid 19-related restrictions in key market China weigh on demand.