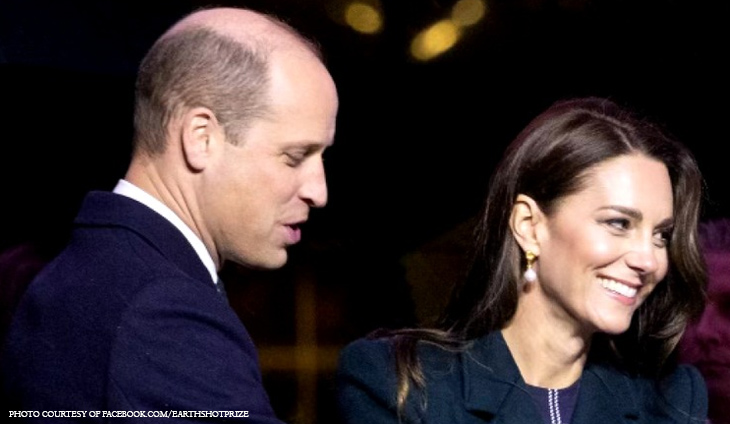 Prince William honored climate change innovators during a star-studded ceremony in Boston Friday at the culmination of a US trip overshadowed by a race row and estranged brother Harry’s Netflix series.

Britain’s heir to the throne rewarded five entrepreneurs with £1 million each ($1.2 million) as part of his Earthshot Prize initiative to support efforts to save the planet from warming temperatures.

British naturalist and television presenter David Attenborough and actress Cate Blanchett were among the judges.

Winners included a female-founded start-up providing cleaner-burning stoves to women in Kenya and a British company that crafts biodegradable packaging from marine plants.

“I believe that the Earthshot solutions you have seen this evening prove we can overcome our planet’s greatest challenges. And by supporting and scaling them we can change our future,” William told the audience.

The ceremony, now in its second year, was trailed by royal insiders as William’s “Superbowl moment” and came at the end of his and wife Kate’s first visit to the United States in eight years.

The trip started Wednesday under a cloud after William’s godmother Susan Hussey apologized and quit the royal household for repeatedly asking a Black British woman where she was “really” from during a reception at Buckingham Palace the day before.

A spokesman for the royal couple told reporters in Boston that William believed it was right that Hussey, 83, had stood down.

Then on Thursday, Netflix unveiled a trailer for its six-part docuseries in which Harry and wife Meghan Markle lift the lid on their lives in the royal family, which they quit in 2020.

Harry and Meghan, a mixed-race former television actress, cited racism in the royal household as one of the reasons for their acrimonious departure and move to California almost three years ago.

– ‘Halftime Show’ –
Omid Scobie, a close friend and biographer of the couple, tweeted that the series, due to air December 8, will share “the other side of their love story and the challenges they faced.”

The Earthshot Prize, launched in October 2020, was inspired by US president John F. Kennedy’s “Moonshot” project in the 1960s to put a man on the moon.

Mukuru Clean Stoves of Kenya won the Clean our Air category for its biomass stoves made from charcoal, wood, and sugarcane that burn 70 percent less pollution than traditional stoves and cost just $10.

London-based Notpla scooped the Build a Waste-Free World prize for its packaging products made of seaweed.

The Fix our Climate award went to Oman-based 44.01, which removes cardon dioxide from the atmosphere by turning it into peridotite rock stored underground. (AFP) 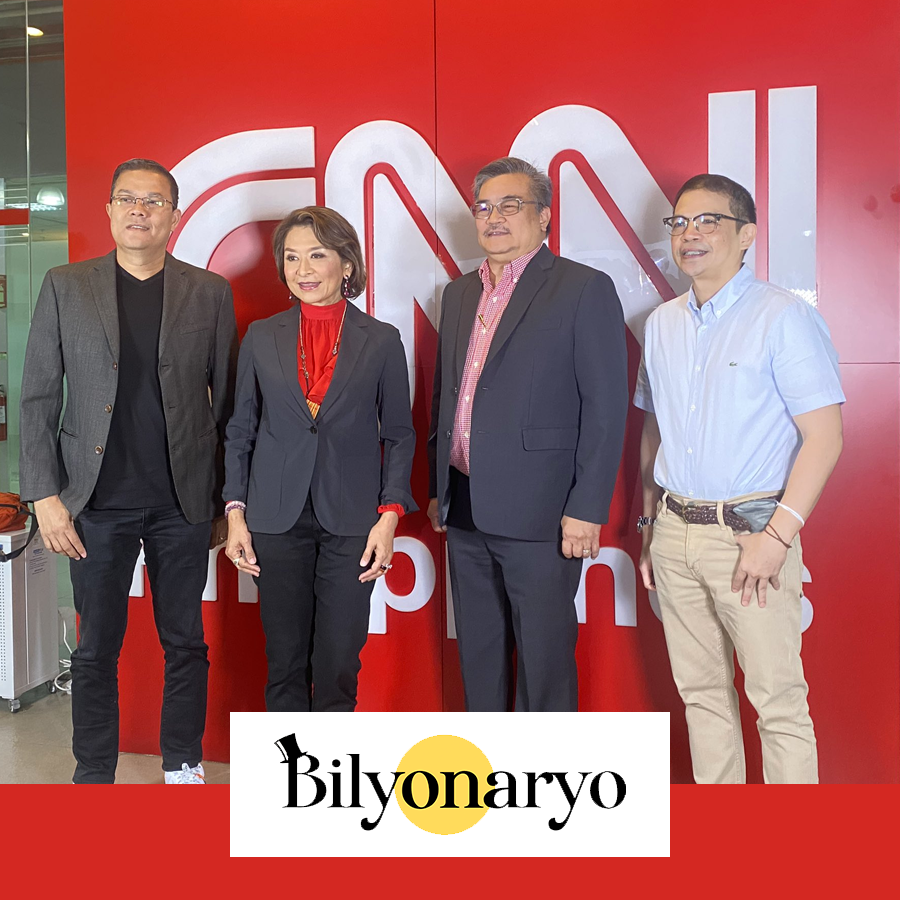 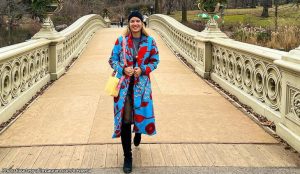 Being a tropical girl through and through, Natalia Pena definitely knows how to style herself for winter. 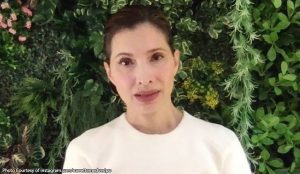 Nanette Medved Po is happy to report that HOPE 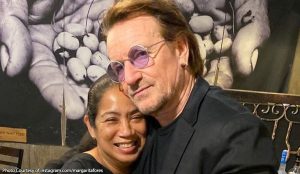 This visit was a life-changer for Margarita Fores

Chef Margarita Fores took to Instagram to share a beautiful pre-pandemic memory. It was December 10, 2019 and she whipped up a Filipino feast for Bono of U2 and his friends at her restaurant. 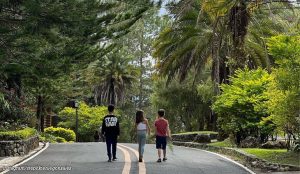 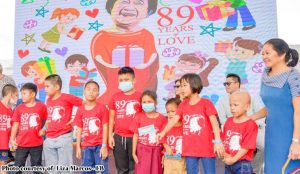 The 89th birthday celebration of Olivia Yanson, the matriarch of the bilyonaryo Yanson clan in the Visayas, became even more memorable because of the presence of First Lady Liza Marcos.

This visit was a life-changer for Margarita Fores

Charles Tiu gets speaking role in ‘Catch Your Universe’

Audrey Tan Zubiri gets reminded of Arnel Pineda with this 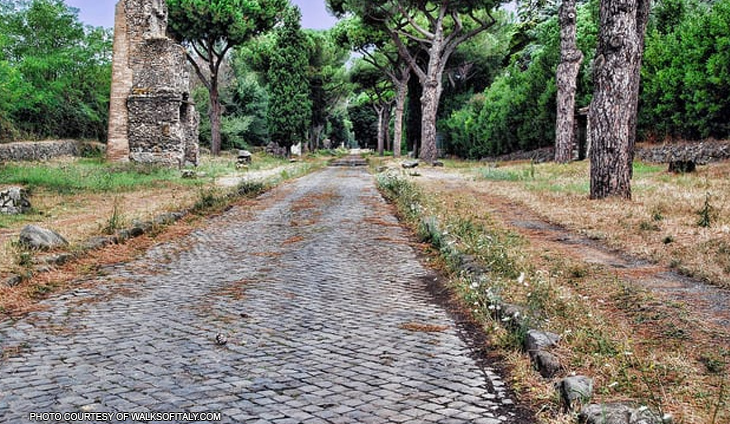