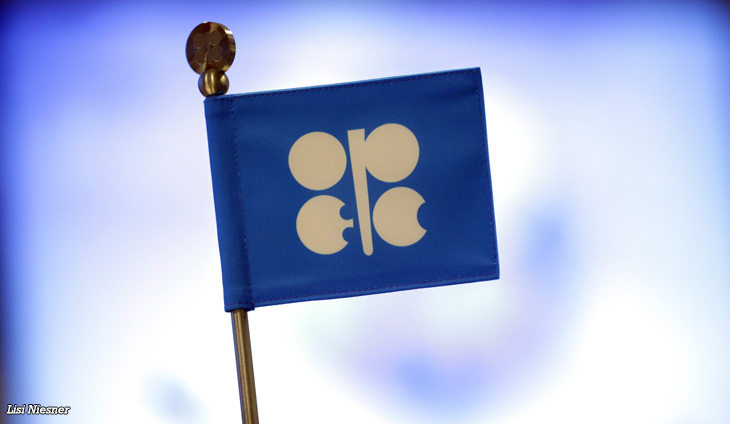 At their last ministerial session in October the 13-nation Organization of the Petroleum Exporting Countries headed by Riyadh and its 10 allies led by Moscow, collectively known as OPEC+, agreed to reduce output by two million barrels per day (bpd) from November.

The OPEC+ reduction amounted to the biggest cut since the height of the Covid pandemic in 2020.

Amid fears of economic slowdown, Sunday’s cartel meeting via videoconference convenes ahead of the EU enforcing an embargo on Russian crude shipments from Monday.

G7 countries, the EU and Australia had also appeared close to agreeing a $60 per barrel price cap on Russian oil Thursday.

The alliance should vote for a “rollover of the previous decision” to cut two million bpd, an Iranian source told AFP Thursday, arguing that the market was “very uncertain” in light of imminent European sanctions.

– China worries –
“Odds are that the group will reassert its commitment to its latest output cuts,” said PVM Energy analyst Stephen Brennock, adding he would not rule out that they “may even potentially announce fresh cuts” to bolster prices.

Since the October meeting, oil prices have been plummeting to their level of early 2022, far from the peaks above $130 a barrel in March after the start of Russia’s invasion of Ukraine.

Two global crude benchmarks were hovering around $85 a barrel on Thursday.

Covid-related restrictions in China have raised fears about energy demand from the world’s largest importer of crude oil.

Beijing defused concerns, however, by signalling a possible easing of its strict zero-Covid policy, after nationwide protests against health restrictions broke out.

Soaring inflation in Europe and across the Atlantic have also fuelled fears of a recession.

– Russian ‘leverage’ –
Beyond the economic gloom, the big unknown in the oil equation currently is Russian oil, as Western nations seek to decouple themselves from Moscow’s energy supplies as fast as possible.

The EU has decided to ban member states from buying Russian oil exported by sea from December 5, “putting at risk over two million barrels per day,” according to estimates by ANZ analysts.

The EU will also join the G7 powers in imposing a $60-per-barrel price cap on Russian oil, the Polish ambassador to the bloc said Friday.

Poland had delayed approving the adoption of the plan while it pushed for a lower price ceiling and tough new sanctions to punish Russia for its war against Ukraine.

Last week, President Vladimir Putin had warned that any attempt by the West to cap the price of Russian oil would have “grave consequences” for world markets.

Russia “has several options to circumvent such a cap,” said UniCredit economist Edoardo Campanella, adding that “OPEC+ might feel compelled to adopt a more aggressive stance” by cutting or threatening to cut production even further.

“Russia might also retaliate by leveraging its influence within OPEC+ to push for more production cuts down the road, thus exacerbating the global energy crisis,” Campanella said. (AFP) 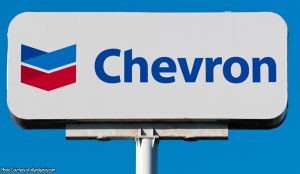 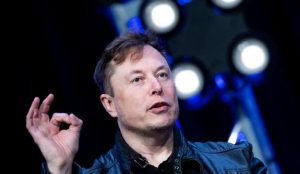 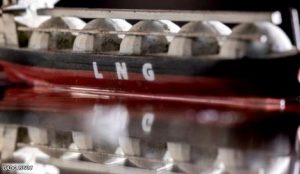 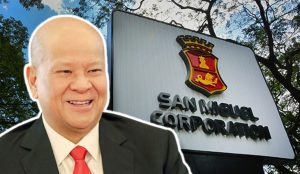 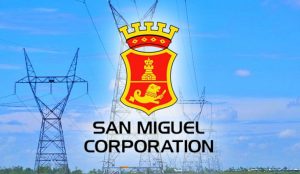