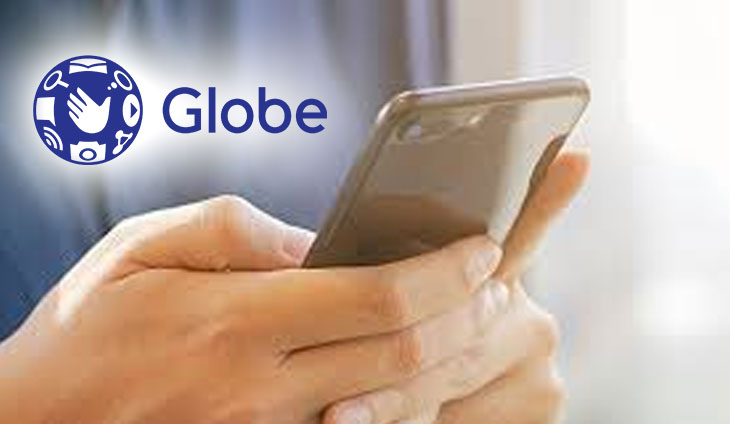 The company was either an outright or joint winner in all seven regions for the said category. It was the only telco in the number one position in Calabarzon, Davao, Metropolitan Manila, and Western Visayas.

Globe also achieved 5G upload speed supremacy nationwide with a score of 12.8 Mbps, an increase of 1.8 Mbps, booting out competition with a 1.4 Mbps lead.

It led outright in 5G upload speed in five out of the seven regions where 5G experience was analyzed, while sharing the win with competition in Western Visayas.

Globe also bagged the Core Consistent Quality award with a score of 76.9 percent, beating competitor scores of 76.4 percent and 75.6 percent.

Consistent quality measures how often users’ experience on a network was sufficient to support common application requirements. It measures download speed, upload speed, latency, jitter, packet loss, time to first byte, and the percentage of tests attempted that did not succeed due to a connectivity issue on either the download or server response component.

5G technology is capable of delivering internet speeds up to 100 times faster than 4G. It also has less lag, making it suitable for video streaming and gaming. 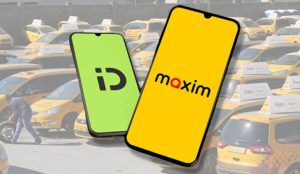 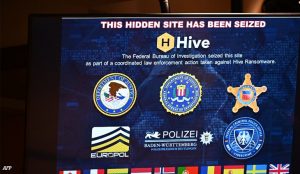 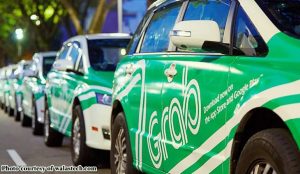 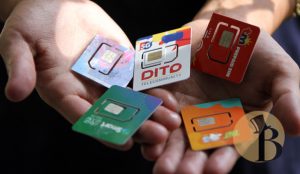 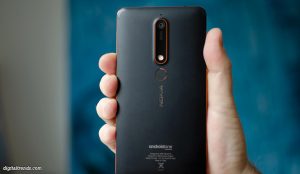