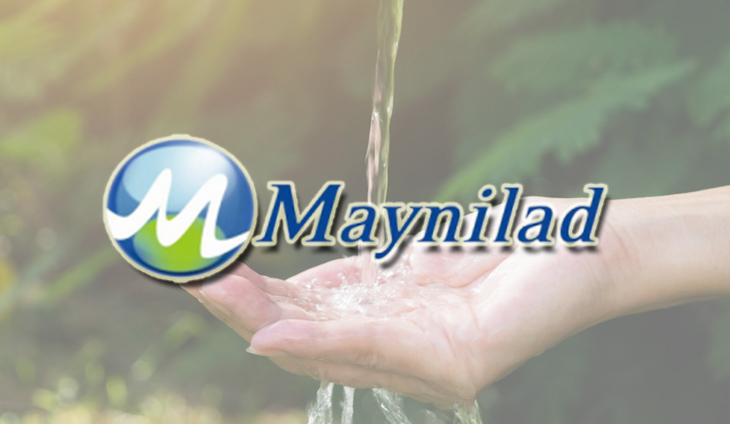 West zone concessionaire Maynilad Water Services Inc. is investing P22 billion in the next five years for the construction of seven new water treatment facilities as part of efforts to provide 24.7 clean and potable water to its over 9.5 million customers.

The P22 billion investment forms part of Maynilad’s P219.8-billion total spending program for 2023 to 2027 which includes the laying of new pipelines, construction of additional pumping stations and reservoirs, replacement and repair of old pipes, construction of new sewage treatment plants and rehabilitation of existing water and wastewater facilities.

Maynilad said the planned water treatment plants, which would rise in Pasay, Muntinlupa, Paranaque, Cavite and Rizal, would add more than 545 million liters per day (MLD) of water supply which would help reduce service disruptions.

“By increasing our water production, we can better close the gap between available supply and the growing demand. This, along with sustained upgrades of our water infrastructure, will allow us to increase pressure in the pipe network and ultimately reduce service disruptions,” said Randolph Estrellado, Maynilad COO.

It serves the cities of Manila, except portions of San Andres and Sta. Ana. It also covers Quezon City west of San Juan River, West Avenue, EDSA, Congressional, Mindanao Avenue, the northern part starting from the districts of the Holy Spirit and Batasan Hills.

Maynilad also supplies water to Makati west of South Super Highway, Caloocan, Pasay, Parañaque, Las Piñas, Muntinlupa, Valenzuela, Navotas and Malabon all in Metro Manila; and the cities of Cavite, Bacoor and Imus, and the towns of Kawit, Noveleta and Rosario, all in Cavite province. 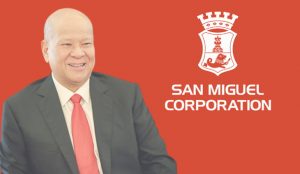 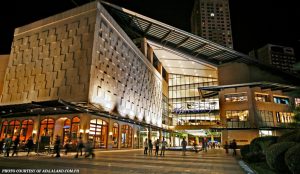 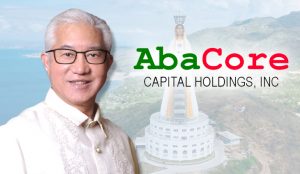