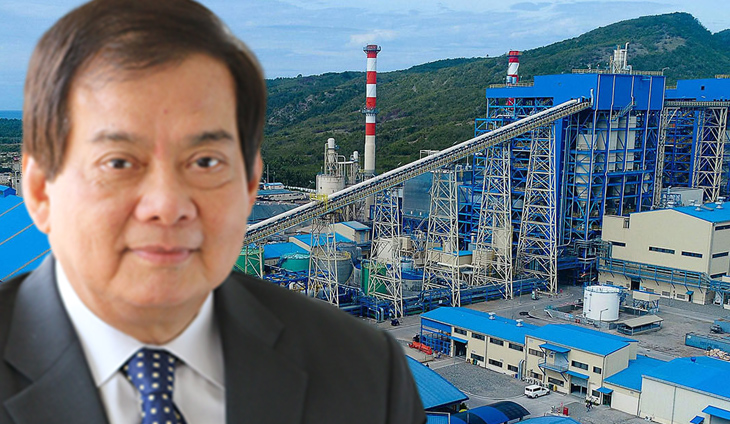 Alsons Consolidated Resources Inc., (ACR) of the Alcantara Group is gearing up for expansion to sustain its strong growth with around eight run-of-river hydroelectric power facilities in the pipeline.

ACR disclosed to the Philippine Stock Exchange that the first of these power plants is the 14.5 megawatt Siguil Hydro facility currently under construction in Maasim, Sarangani, which is targeting to begin operations in 2023.

ACR chairman and president Nicasio I. Alcantara previously announced that renewable energy sources would eventually comprise at least half of the company’s long-term energy mix.

The company, Mindanao’s first private-sector power generator, currently has a portfolio of four power facilities with an aggregate capacity of 468 MW serving over eight million people in 14 cities and 11 provinces on the country’s second-largest island.

ACR reported an 18 percent increase in net earnings for the first nine months to ₱1.35 billion, boosted by 140 percent jump in profit in the third quarter to ₱658.22 million. Revenues surged to P9.26 billion during the nine-month period and P3.85 billion from July to September compared to ₱7.05 billion and ₱2.42 billion, respectively.

The steady rise in revenues from operations was mainly due to the constant improvement in power demand in Mindanao, as day-to-day activities on the island continue to normalize and recover from the effects of the pandemic.

“We expect power demand in Mindanao to be stable for the rest of the year,” said ACR Deputy Chief Financial Officer Philip Edward B. Sagun.

WMPC is the only major power generation facility in the Zamboanga Peninsula, providing power to Zamboanga City and supplying vital ancillary services to the National Grid Corporation of the Philippines to help stabilize the power grid in the Western Mindanao Region.

PrevPreviousMar, Gibo in play too? Salceda is top pick for DOF as Marcos grows weary of Diokno’s incompetence
NextHaba ng hair! Joey Salceda boasts about credentials amid speculation he’s the next Finance chiefNext 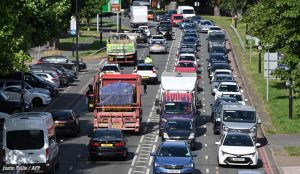 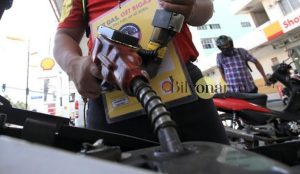 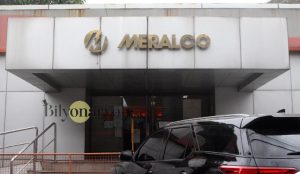 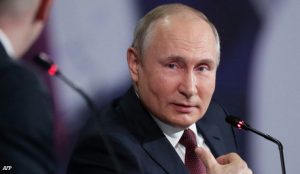 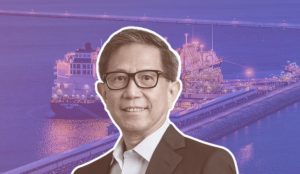 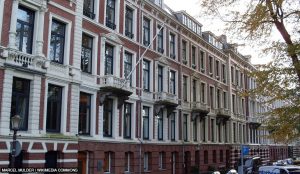 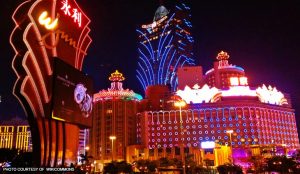 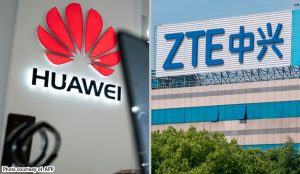