Washed up PBA? EKR, RSA, Hans Sy, Robina, MVP cough out as much as P20M to have their logos on jerseys of red-hot UAAP hoopsters 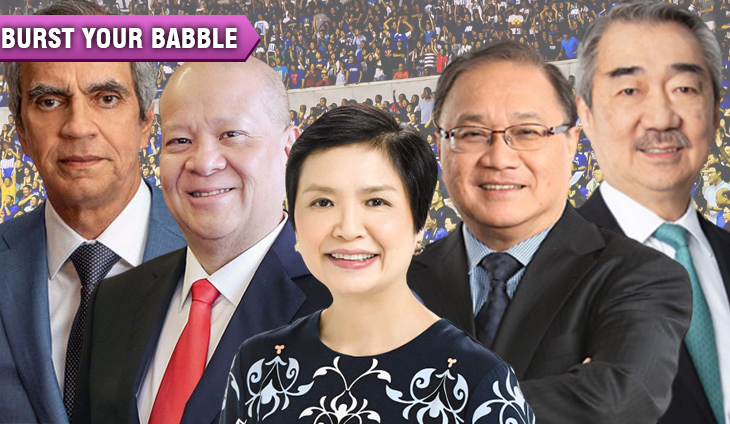 College basketball, specifically under the University Athletic Association of the Philippines (UAAP), is the hottest game in town and continues to gain immense popularity.

UAAP teams and their young superstars have captivated this basketball-crazy country so much that bilyonaryos are willing to pay an arm and leg just to have their logo brands on their team’s kit.

A Babbler said a jersey patch could cost as much as P20 million each in a tournament which runs for just a few months.

A team can have up to five logo sponsors on their uniform which should be enough to cover the cost of running an elite college basketball program estimated at between P20 million and P100 million a year.

But the logo patches are considered as gravy for most UAAP schools that have attracted cash-rich backers to bankroll their program.

Since ultra bilyonaryo Hans Sy’s family took over National University, the Bulldogs have been a rising force in the UAAP.

The Montinola family, owner of Far Eastern University, are all in on their Tamaraws while Adamson Blue Falcons have Akari Lights owner Christopher Tiu as their major sponsor.

Only University of Santo Tomas Growling Tigers have no major backer and it shows in their woeful performance. 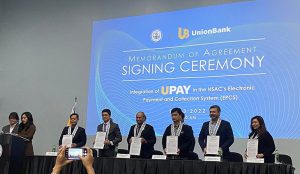 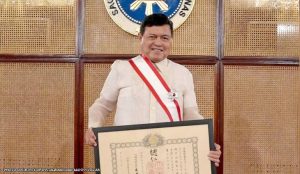 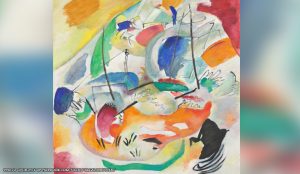