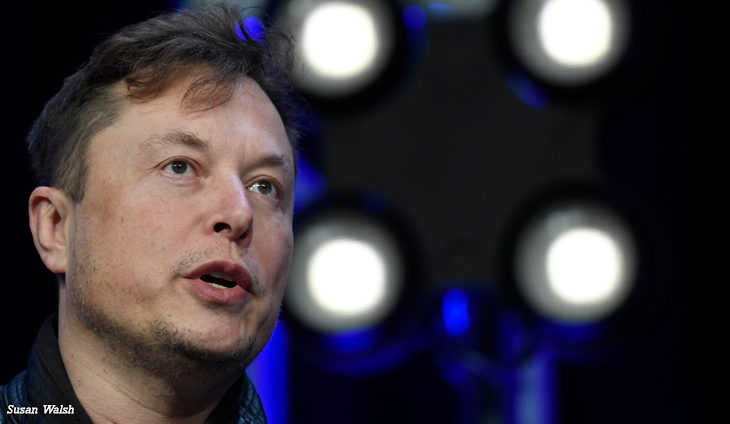 Employee departures were multiplying at Twitter on Thursday after an ultimatum from new owner Elon Musk, who demanded staff choose between being “extremely hardcore” and working intense, long hours, or losing their jobs.

She added the hashtag “#lovewhereyouworked,” as did many other employees announcing their choice.

Musk, also the CEO of Tesla and SpaceX, has come under fire for radical changes at the social media company, which he bought for $44 billion late last month.

He had already fired half of the company’s 7,500 staff, scrapped a work-from-home policy and imposed long hours, all while his attempts to overhaul Twitter have faced chaos and delays.

His stumbling attempts to revamp user verification with a controversial subscription service have led to a slew of fake accounts and pranks, and prompted major advertisers to step away from the platform.

The troubled social media network’s management told employees Thursday that offices were temporarily closed and inaccessible, even with a badge, according to Zoe Schiffer, a journalist for the tech industry newsletter Platformer.

“Going forward, to build a breakthrough Twitter 2.0 and succeed in an increasingly competitive world, we will need to be extremely hardcore,” Musk wrote in the ultimatum, an internal memo sent Wednesday and seen by AFP.

“This will mean working long hours at high intensity. Only exceptional performance will constitute a passing grade,” he added.

Staff had been asked to follow a link to affirm their commitment to “the new Twitter” by 5:00 pm New York time (2200 GMT) on Thursday.

If they did not do so, they lost their jobs, receiving three months of severance pay — an unusual method even in the United States, where labor laws are less protective for employees than in many other developed countries.

“No words just grateful to say I was able to get my dream job and do more than I ever thought possible. It’s been a wild ride,” Deanna Hines-Glasgow, who was a senior client account manager at Twitter, tweeted Thursday, according to her LinkedIn profile.

Esther Crawford, the platform’s director of product development and one of the few managers who have not been fired, who have not resigned and who still publicly support the new leader, tweeted: “To all the Tweeps who decided to make today your last day: thanks for being incredible teammates through the ups and downs. 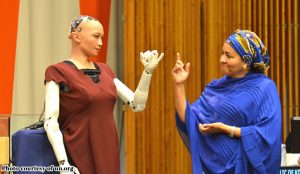 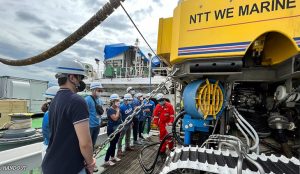 Japan’s NTT World Engineering Marine Corp. has been tapped to complete a $150 million undersea cable network, the longest of its kind in the Philippines. 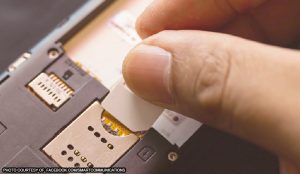 The Department of Information and Communications Technology (DICT) said it expects a slowdown in SIM registrations in February as the hype over the mandatory sign-ups dies down. 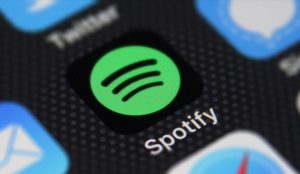 Music streaming giant Spotify on Tuesday reported a total of 205 million paying subscribers at the end of 2022, beating expectations, but its losses deepened. 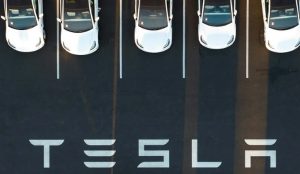 The US Department of Justice has opened an investigation into Tesla’s driver-assistance features, the company said Tuesday in a financial document.