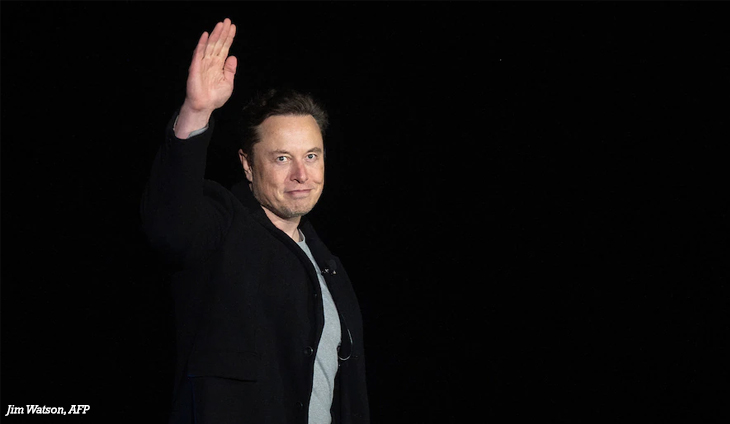 Twitter’s new boss Elon Musk has asked staff to choose by Thursday between being “extremely hardcore” and working intense, long hours, or losing their jobs, according to an internal memo published by several US media.

The Tesla tycoon has come under fire for radical changes at the social media company, which he bought for $44 billion late last month.

He has fired half of the company’s 7,500 staff, scrapped a work-from-home policy, and imposed long hours, all while his attempts to overhaul Twitter have faced chaos and delays.

“Going forward, to build a breakthrough Twitter 2.0 and succeed in an increasingly competitive world, we will need to be extremely hardcore,” Musk wrote in the internal memo.

“This will mean working long hours at high intensity. Only exceptional performance will constitute a passing grade,” he added.

Staff have been asked to follow a link to affirm their commitment to “the new Twitter” by 5:00 pm New York time (10:00GMT) on Thursday.

If they do not do so, they will lose their jobs, receiving three months of severance pay.

Since Musk took over Twitter, his stumbling attempts to revamp user verification with a controversial subscription service have led to a slew of fake accounts and pranks, and prompted major advertisers to step away from the platform.

Musk wants users to pay $8 for the coveted blue tick, which has until now been granted free to verified accounts, lending authority to public figures and media using Twitter.

However, the system was suspended as accounts impersonating others — including Musk — proliferated.

The relaunch is now set for November 29. — Agence France-Presse 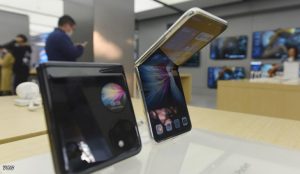 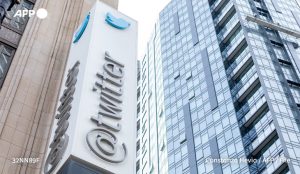 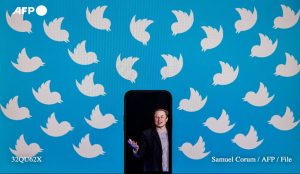 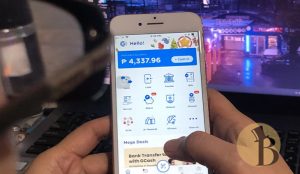