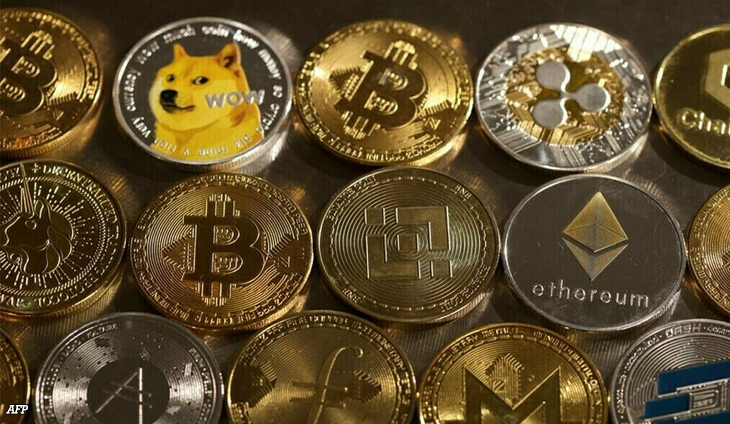 The recent collapse of a major cryptocurrency exchange platform that has sent shockwaves through the largely unregulated sector is “not a surprise”, a top European Central Bank official said Wednesday.

The popular FTX platform filed for bankruptcy in the United States last week with a reported $8-billion hole in its finances, sparking a confidence crisis among investors and dragging down key currencies like bitcoin.

ECB vice-president Luis de Guindos said the FTX failure “is not a surprise”, given the “vulnerabilities and the weaknesses” of the burgeoning crypto industry.

But he said the turmoil remained confined to the crypto asset space and had not yet had any spillover effects.

“So far it did not have implications in terms of financial stability for the broader financial markets,” de Guindos told reporters in a call.

But he acknowledged there were “obscure channels” between “the crypto space and the rest of the financial market”, which the ECB was already watching “carefully”.

Central banks around the world have long been critical of the volatile world of cryptocurrencies, which are issued privately and are often not backed by any tangible assets or public authority.

ECB chief Christine Lagarde in May said cryptocurrencies were “based on nothing” and “worth nothing”.

The spectacular failure of the FTX platform has revived memories of the downfall of the Lehman Brothers bank in 2008, which amplified the global financial crisis.

The crypto industry was already battered earlier this year by the collapse of virtual currency terra, which was supposed to be pegged to the US dollar, and of cryptocurrency investment platform Celsius.

De Guindos was speaking to reporters on the sidelines of the launch of the ECB’s latest financial stability report, published every six months.

Away from cryptocurrencies, de Guindos warned that the overall risks to the financial system had grown as the eurozone confronts record-high inflation, soaring energy prices and a darkening economic outlook in the wake of the Ukraine war.

“People and firms are already feeling the impact of rising inflation and the slowdown in economic activity,” he said in a press release accompanying the report.

“Our assessment is that risks to financial stability have increased, while a technical recession in the euro area has become more likely.” — Agence France-Presse 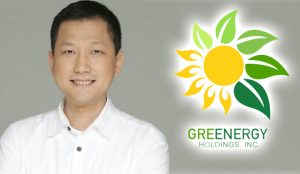