From $250 to $69K: Three out of four bitcoin investors have lost money 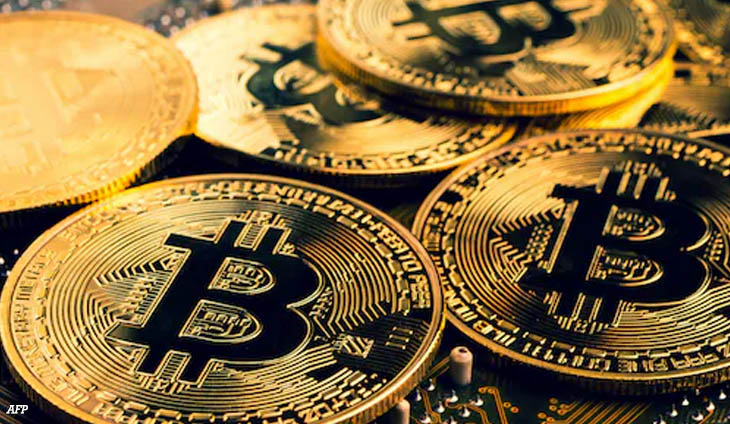 Roughly three-quarters of people who have bought bitcoin have lost money according to a study published Monday as the cryptocurrency sector reels from the collapse of a major exchange that has sapped confidence.

Economists at the Bank of International Settlements, an institution widely considered as the central banks of central banks, analysed data on investors in cryptocurrencies in 95 countries between 2015 and 2022.

“Overall, back of the envelope calculations suggest that around three-quarters of users have lost money on their bitcoin investments,” they said in their study.

The number of people using smartphone apps allowing one to purchase and sell cryptocurrencies rose from 119,000 to 32.5 million during the same period.

“Our analysis has shown that, around the world, bitcoin price increases have been tied to greater entry by retail investors,” the researchers wrote.

Moreover, they said they found that “as prices were rising and smaller users were buying bitcoin, the largest holders (the so-called ‘whales’ or ‘humpbacks’) were selling –- making a return at the smaller users’ expense.”

The researchers did not have direct data on the gains or losses of individual investors. However, they were able to extrapolate based on the price of bitcoin when new investors began using cryptocurrency trading apps and the approximately $20,000 it was worth last month.

The study also found that the biggest segment of new cryptocurrency investors, at roughly 40 percent, were men under 35, and who are commonly identified as the most “risk-seeking” segment of the population.

Researchers found most cryptocurrency investors saw it as a speculative investment and that young men tended to be more active in trading in the months after a big rise in the bitcoin price.

They said the jump in investors after price increases should raise concerns whether more consumer protection is needed. (AFP) 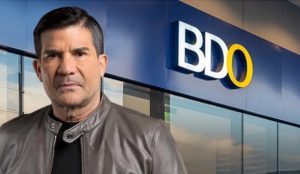 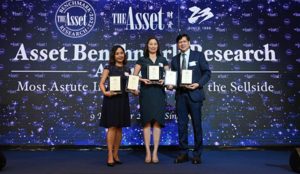 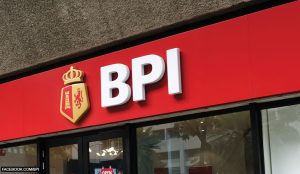