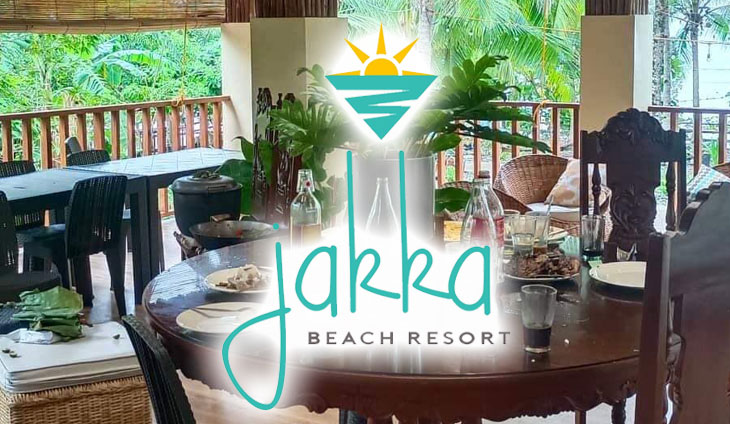 A Davao resort’s shame campaign against two vloggers who left behind a messy villa has backfired, with netizens now saying the facility has turned off potential guests.

In a saucy and sarcastic post, Jakka Beach Resort tagged the supposedly unruly guests in a classic callout statement accompanied by photos of the state of the room when they checked out.

“We need you and we serve you the best that you need K’Nayn Motovlog and Pobreng Laagan. We considered your plead and attend all your concerns yet this is what you did to our Villa so what else can we say but THANK YOU. We are hoping that you will not do the same to your future destinations,” read the now-viral post. “We know that our soon to be guest will never do this kind of dirt to our resort because they will choose to stay in calm and unwind than to do stuff like this.”

Netizens found it deeply problematic and even illegal.

“Lawsuit waiting to happen against the resort. Thanks for sharing. Will definitely be sure to tell my friends to NOT go there,” Facebook user Douglas Dee Johnson wrote in the comments.

“What’s the issue here? Since when did clean-as-you-go become a standard in the resort industry? If you do not want to clean up after your guests, then don’t accept guests,” user Vincent Isles added.

Others schooled the resort about the basics of hospitality.

“The way you had to tag the group only shows how unprofessional the resort management is. Tsk. Is this how you respond whenever a customer leaves your villa not tidying things up? Hala noh,” another commenter said.

The next day, Jakka tried to clean up its own mess with what sounded like a non-apology.

“We sincerely apologized to the public that this matter has escalated. It is not our intention to publicly shame or embarrass the guests of our resort by tagging them in our post. The only reason that we posted the unsightly pictures of the resort is for public awareness,” it said.

“This is the first time that a guest left the resort in a very untidy condition. Items were moved and trashes are everywhere as seen in the pictures already posted much to our dismay,” it added.

“We do not impose upon our guests to clean as we have housekeeping for that but we require to at least observe cleanliness as much as possible,” the property said, adding they tried to talk to the vloggers privately but allegedly to no avail. “However, it was clear that the act of our guest was deliberate because of some misunderstandings. In fact, while it was not shown in the picture, a damage was actually caused to the property.”

Netizens were not pleased.

“Dear JAKKA Beach Resort, be straightforward. Apologize without excuses and validating what you did. You have been unprofessional and you have mixed personal emotion with the business you are in,” added Shekinah Rofamer Seguido.

PrevPreviousHot or not? 7-Eleven teams up with Crocs for limited edition clogs
NextRicky Razon bent on opening QC casino by end-2023 as Bloombery’s hot streak continuesNext 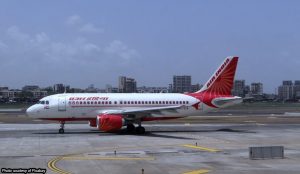 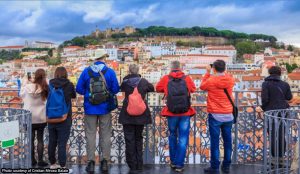 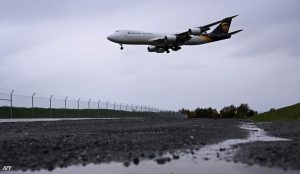 Boeing is set to officially bid farewell to the original jumbo jet, the 747, as it makes its final commercial delivery of an aircraft that democratized flying and serves US presidents. 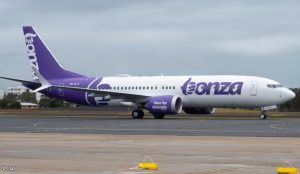