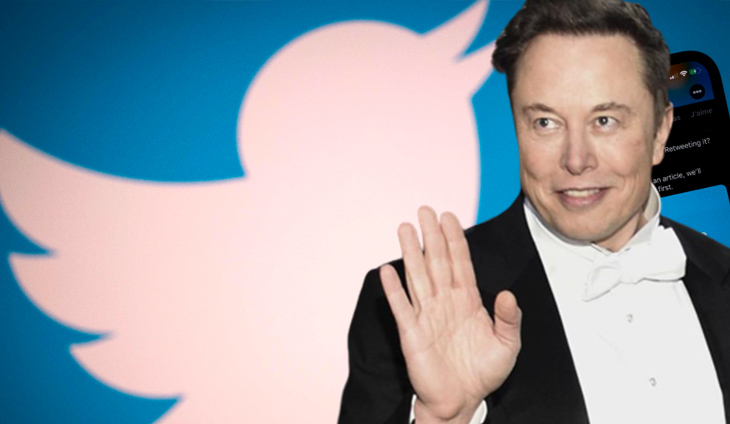 Verified Twitter accounts with millions of followers have been suspended after their user name was changed to Elon Musk, as the platform’s users test the new owner’s commitment to free speech he does not like.

Comedian Kathy Griffin, whose blue-ticked account has two million followers, was among those who were locked out after crossing the mercurial CEO.

Musk, who has previously described himself as a “free speech absolutist” tweeted Sunday that “any Twitter handles engaging in impersonation without clearly specifying ‘parody’ will be permanently suspended.”

The Twitter account for h3h3Productions, which also changed its user name to Elon Musk, was also banned, despite labelling itself a parody.

User @jephjacques changed their display name to Elon Musk, and posted a series of satirical tweets referencing Musk’s hands-on approach to his new company, including: “look can everyone just stop tweeting for a second? it’s too fast for me to moderate by myself.”

The account, which has over 80,000 followers was suspended a short time later.

Compounding the impression that he was personally involved in decisions to ban accounts that target him, Musk responded to a tweet announcing Griffin’s suspension from the service.

“Actually, she was suspended for impersonating a comedian,” he quipped, prompting a response apparently from Griffin, who said she was now using her dead mother’s account.

“I mean… you stole that joke, you asshole,” @TipItMaggieG — whose username was also Elon Musk — tweeted. “People have been posting that joke for hours, you hack. Look, please do a better job running this company. It used to mean something.”

Other users, including “Star Wars” actor Mark Hamill, joined the fray, with the hashtag #FreeKathy.

Since completing his $44 billion takeover of the social media company, Musk has publicly mused about how to turn a profit.

Actions so far have included firing half the firm’s global workforce, and announcing an $8 a month charge for the previously free blue tick verification.

On Monday he waded into the US elections, urging “independent-minded voters” to vote Republican.

“Shared power curbs the worst excesses of both parties, therefore I recommend voting for a Republican Congress, given that the Presidency is Democratic.” (AFP) 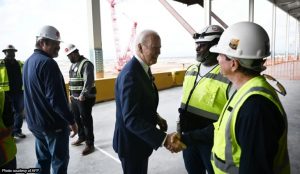 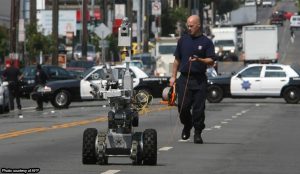 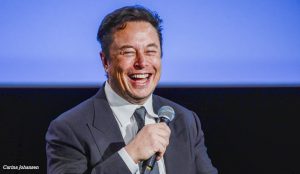 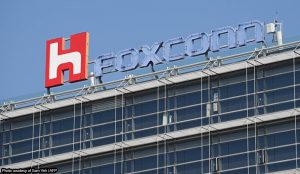 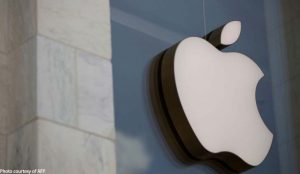