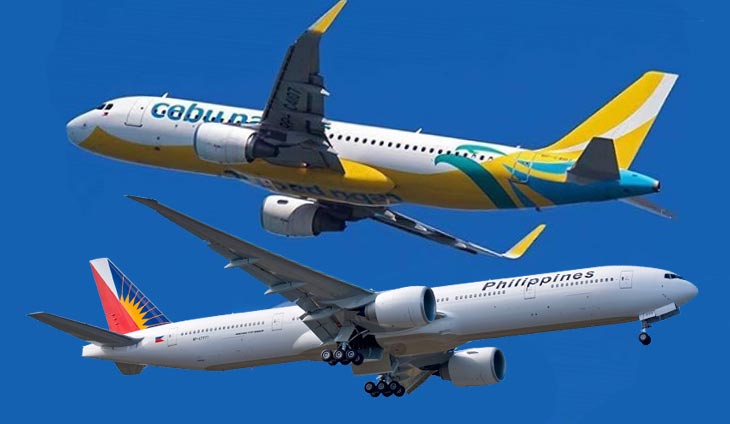 Philippine Airlines and Cebu Pacific Air left passengers to fend for themselves at the airport after flights were cancelled due to severe tropical storm Paeng.

A number of passengers took to social media to complain about the absence of aid from and inaccessibility of representatives from the two airlines when flights were disrupted due to bad weather starting October 28.

Passengers stranded at Ninoy Aquino International Airport and other gateways called out PAL for the lack of agents who could answer their queries about flight schedules.

Kapitan Lucio Tan’s PAL outlined several options for customers to reach their agents online, but one said it’s still impossible to talk to one.

“Goodluck reaching PAL in any way listed above. They have a very poor customer service even without flight cancellations,” Mayyang Ramos added.

Other PAL passengers complained of the lack of accommodation.

“We’ve been in Manila since October 28th, then you issued us a new ticket for 30th but when arrived at the airport told us its error. Think you’re overbooking your flight, you can’t even shoulder hotel expense or at least provide proper assistance and explanation. Poor customer service,” Facebook user Adonis Coningco ranted on the flag carrier’s account.

“Our flight is cancelled from oct 28 and moved to nov2, are u not offering free accommodation esp we are just tourist in a foreign country? No PAL representative in the airport,” another commenter said.

Delfa Sarabia, who flew from Sydney, Australia, found herself stuck at the Davao airport after their flight had been diverted due to bad weather in Manila.

“No accommodation was offered to the passengers! There were food though (only crackers, noodles, Macdonalds, Jollibee and water). Come 8:30am and nothing happened. Ground staff are not that helpful in updating the passengers,” she added. “At 9:30am, they asked us to board the plane. I thought this is it. After the sleepless and tiring night we can go home. Come 10:30am, we were asked to deplane as the plane needs servicing. So now we are at Gate 3 waiting. Is this how you treat your passengers?”

“I can understand the weather but why do you treat your customers so bad? Where is your emergency response team?,” Sarabia said. 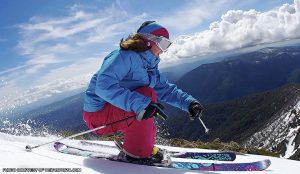 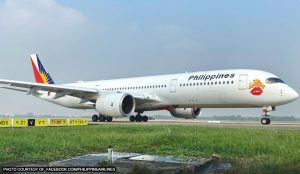 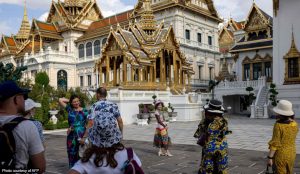 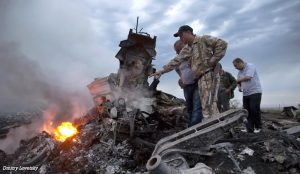