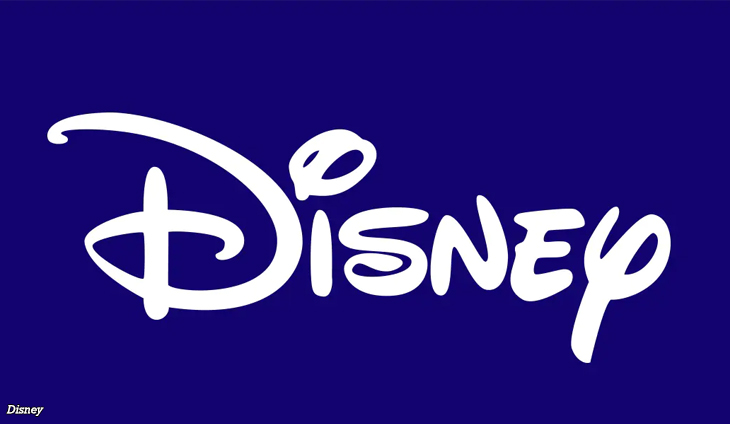 Disney on Thursday held a glitzy presentation of planned European events for the Hollywood studio’s 100th anniversary next year, returning to a London mansion used in its 2018 “Mary Poppins Returns” film.

Fiction’s most famous English nanny with magical powers was on hand to greet arriving celebrity attendees, urging them to “run along” through the venue’s columned hall filled with projections of Disney cartoons.

Events previewed at the show include a “Disney100” exhibition of historic film costumes and props that will be shown at ExCel in London next autumn.

The studio will also stage a multimedia concert tour, with the Hollywood Sound Orchestra performing movie soundtracks as audiences watch scenes from films, which will have eight UK dates starting in May.

Events will also take place in Germany, Switzerland, Austria and France through next year.

Brothers Walt and Roy Disney founded the company in 1923 and it has evolved over the ensuing century from making lavish cartoon films such as “Bambi” to entering today’s video streaming market.

It is now increasingly behind dramas and documentaries, as well as movie franchises, while subsidiary operations include theme parks and TV networks.

“Over the past 100 years I think we’ve seen how it’s changed, starting off with one of the first cartoons set to sound (a 1928 Mickey Mouse film called “Steamboat Willie),” said Nicole Morse, a company vice president responsible for brand strategy.

The venue for Thursday’s showcase, Banking Hall in the City of London, was chosen because it featured in film “Mary Poppins Returns” released four years ago, she noted.

Silver models of Minnie and Mickey Mouse, artists drawing the famous characters for guests, alongside costumed Snoopy and Chip and Dale mascots, completed the Hollywood-evoking scene in the financial district building.

Last month Disney held a preview of anniversary events for US fans at its D23 Expo in Anaheim, California.

The centenary comes as Disney+, its streaming service, is set to follow competitor Netflix in launching cheaper ad-subsidised subscriptions in December. — Agence France-Presse 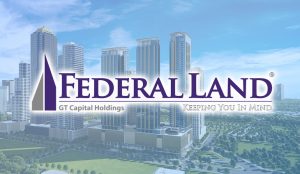 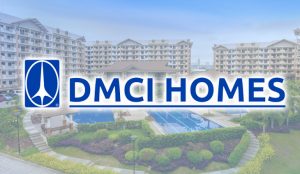 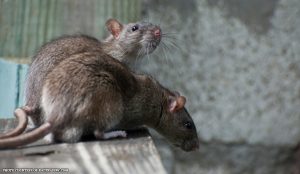 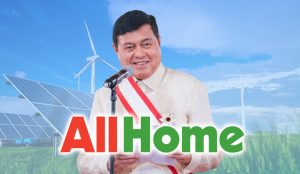 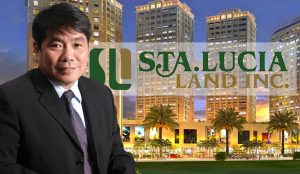