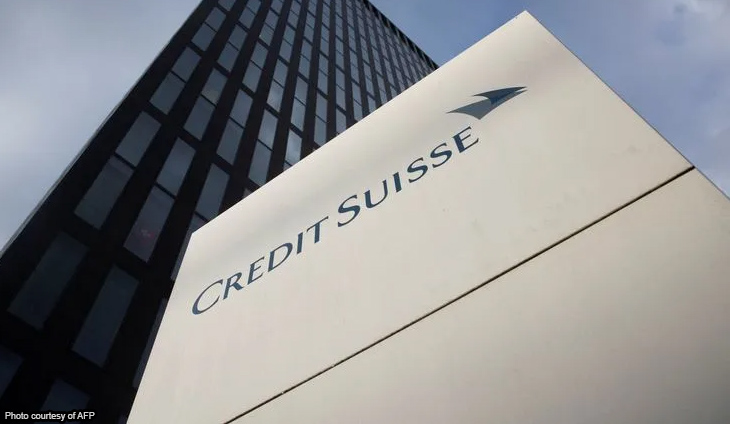 Switzerland’s second-biggest bank launched a strategic review aimed at putting an end to a series of scandals that have shaken the institution, saying the new plan was intended to create “a simpler, more focused and more stable bank”.

“Over 166 years, Credit Suisse has built a powerful and respected franchise but we recognise that in recent years we have become unfocused,” chairman Axel Lehmann said in a statement.

He said the reassessment of the bank’s direction included “a radical strategy and a clear execution plan to create a stronger, more resilient and more efficient bank with a firm foundation, focused on our clients and their needs”.

The Zurich-based bank revealed it was going for a “radical restructuring” of its investment bank, an accelerated cost-cutting effort, and strengthened and reallocated capital, “all of which are designed to create a new Credit Suisse”.

The bank intends to raise capital worth four billion Swiss francs ($4 billion) through issuing new shares to qualified investors, including Saudi National Bank, which has committed to invest up to 1.5 billion Swiss francs to achieve a shareholding of up to 9.9 percent.

The announcement came as the bank unveiled a third quarter net loss of 4.034 billion Swiss francs.

– ‘More focused’ bank –
Credit Suisse also said it expects to run the bank with approximately 43,000 staff by the end of 2025 compared to 52,000 at the end of September, “reflecting natural attrition and targeted headcount reductions”.

Lehmann said the bank would work on improving risk management and control processes after a series of investments turned sour.

“I am convinced that this is the blueprint for success, helping rebuild trust and pride in the new Credit Suisse,” he said.

New chief executive Ulrich Koerner, who is considered a specialist in bank restructuring, has had a hundred days to diagnose the problems at Credit Suisse.

“This is a historic moment for Credit Suisse. We are radically restructuring the investment bank to help create a new bank that is simpler, more stable and with a more focused business model built around client needs,” he said.

“Resolute execution and no further mis-steps will be key and it will take time until results will begin to show,” he said, adding that the third quarter losses were “clearly worse than expected”.

Analysts at the US investment bank Jefferies said the large third quarter net loss was “another negative surprise”, adding: “The capital raise is larger than we thought it would be, and third quarter results show another quarter-on-quarter deterioration in momentum that we find concerning, though not very surprising”.

– Archegos, Greensill shocks –
Credit Suisse’s capital-guzzling investment banking arm has been the source of heavy losses which plunged Credit Suisse’s accounts into the red — eclipsing its other, more stable activities such as wealth management or its Swiss domestic banking services.

It was hit by the implosion of the US fund Archegos, which cost Credit Suisse more than $5 billion.

Meanwhile its asset management branch was rocked by the bankruptcy of British financial firm Greensill, in which some $10 billion had been committed through four funds.

Credit Suisse is one of 30 banks globally deemed too big to fail, forcing it to set aside more cash to weather a crisis.

Banking experts are therefore dismissing social media rumours earlier this month of a “Lehman Brothers moment”, referencing the US bank which collapsed, triggering the 2008 financial crisis.

While many industry experts think a bankruptcy highly improbable, these rumours helped drag its share price down to a low of 3.158 Swiss francs on October 3. 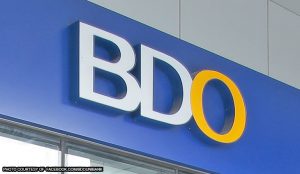