Greeks turn to firewood to heat homes amid energy crisis 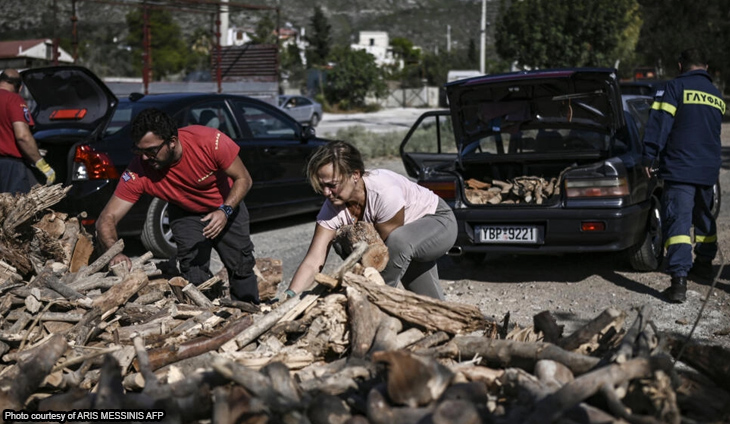 Residents of the Athens suburb of Glyfada who are struggling to heat their homes as energy prices soar now have an option — free firewood from the local council.

“We need it… especially in this difficult year,” says Yiannis Dimitrakopoulos, a 75-year-old pensioner queuing for logs.

Dozens of people wait patiently in their cars for their turn.

“We try to get as much wood as we can. We have a fuel oil central heating system but you never know,” says Erofili Generali, a teacher in her 50s.

She looks on while her husband fills the boot of their car with wood collected from local forests and parks.

Although temperatures in Glyfada remain fairly mild during the winter season, the inhabitants of this fashionable southern suburb, nicknamed the Athens Riviera, still need to heat their homes somewhat in winter.

– Fuel oil and gas heating –
When natural gas prices more than quadrupled in September, many began to wonder how they would afford it.

Many Greeks are still recovering from the financial impact of the county’s decade-long economic crisis, and with inflation running at more than 10 percent for the last six months, the price of food and essential goods has shot up.

In Glyfada, which has a population of around 90,000, homes are mainly equipped with central heating systems that use fuel oil or, increasingly, natural gas.

He recalls how the Greek government has heavily promoted gas for heating in recent years.

Some homes in the area do have fireplaces, although these are not used as the main source of heating.

So the council has stepped in to help with free firewood.

“Many trees came down in a snowstorm in January, so we decided not to recycle the wood into industrial fuel like we used to,” explains Annie Kafka, Glyfada’s deputy civil protection officer.

Instead, the wood was chopped up so the council could “offer it to households because of the energy crisis”.

Approximately 3,000 households have already benefitted from the initiative.

Meanwhile, demand is exploding. Some 14,000 people have registered on the council’s website, according to Kafka.

Households are notified by SMS when they can come and fill up their car boots. “Vulnerable families obviously have priority,” Kafka says.

– Air pollution –
In September, the council in Zografou, an eastern suburb of Athens, launched a similar initiative.

“The demand from our residents was impressive,” said local councillor Dimosthenis Bouloukos.

But in the country’s densely populated capital, the initiative has not been welcomed with the same enthusiasm, mainly due to environmental concerns.

During Greece’s financial crisis, which lasted from 2008 to 2018, a large number of the city’s residents resorted to firewood to heat their homes as they could no longer afford fuel oil or gas.

As a result, Greece’s main cities found themselves shrouded in choking smog.

But while Glyfada’s residents are aware of the environmental damage caused by burning wood, they argue that there is no other way, given the tough economic times that lie ahead.

“It’s a form of recycling, even if it is harmful,” says Dimitrakopoulos. “This year it’s justifiable.” 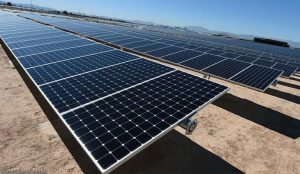 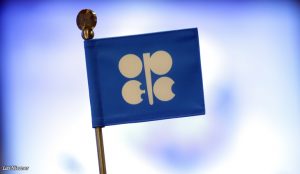 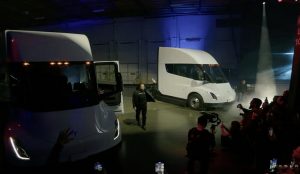 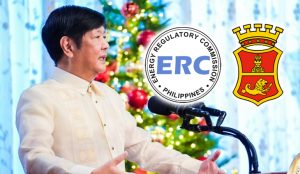