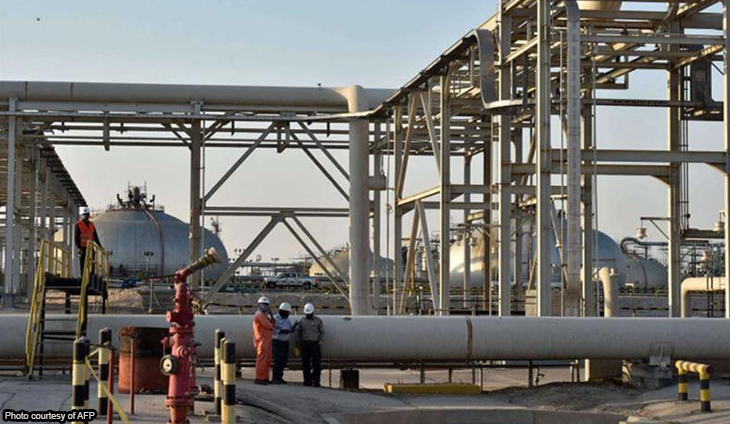 Saudi Arabia’s energy minister on Tuesday blasted the release of emergency oil stocks as an attempt to “manipulate markets”, the latest apparent salvo in a spat with Washington over oil production.

“People are depleting their emergency stocks, had depleted it, used it as a mechanism to manipulate markets while its profound purpose was to mitigate shortage of supply,” Prince Abdulaziz bin Salman told an investor conference in the Saudi capital.

“However, it is my profound duty to make it clear to the world that losing emergency stock may become painful in the months to come.”

Prince Abdulaziz did not single out the US in his comments about emergency stocks, but last week US President Joe Biden announced he was putting the final 15 million barrels on the market from a record release of US strategic reserves.

That tranche was to complete a 180 million barrel release authorised in the spring, in response to price hikes linked to Russia’s invasion of Ukraine.

It also came on the heels of a decision by the OPEC+ oil cartel, which Riyadh co-leads with Moscow, to cut oil production by two million barrels a day from November.

The cartel’s decision has drawn intense criticism from the White House, which has said it amounted to “aligning with Russia” in the Ukraine war.

Prince Abdulaziz pushed back against that assessment on Tuesday.

“I keep listening, are you with us or against us? Is there any room for, ‘We are for Saudi Arabia and for the people of Saudi Arabia’?” he said to applause.

Asked about getting the decades-old partnership between Riyadh and Washington back on track, he said: “I think we as Saudi Arabia decided to be the maturer guys and let the dice fall.”

– Davos in the Desert –
Hundreds of CEOs and finance moguls are in Riyadh for the three-day Future Investment Initiative (FII), a Davos-style investment conference that analysts say will highlight Saudi Arabia’s geopolitical muscle despite strained ties with Washington.

The FII, often referred to as “Davos in the Desert”, was launched in 2017 as an economic coming-out party for the world’s largest crude exporter, which is trying to diversify away from oil under Crown Prince Mohammed bin Salman.

Up to 400 American CEOs are expected to participate, though unlike in previous years there is no representation from the US government.

The event’s organiser told AFP last week that American officials had not been invited.

“Saudi Arabia and the US have been allies for the last 75 years… They’ll work it through,” he said. 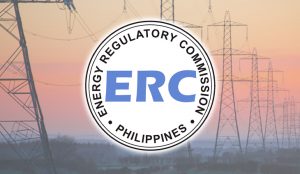 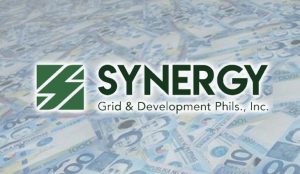 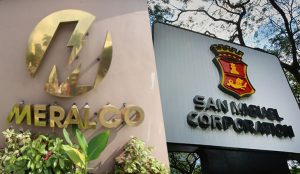 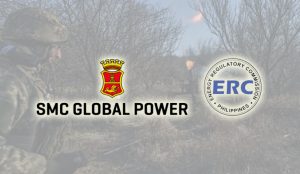