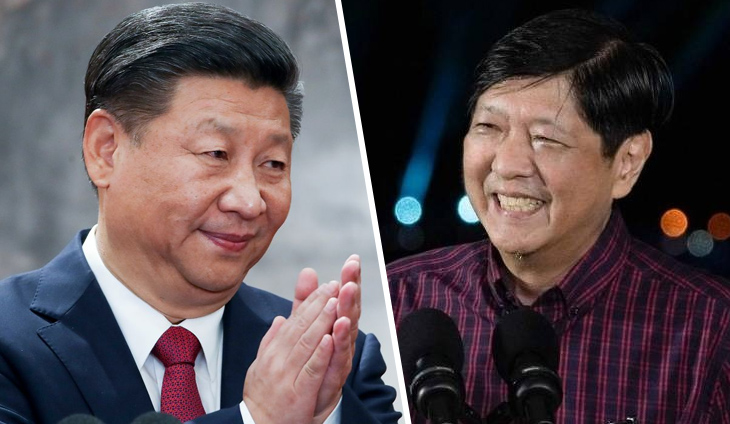 China is all praises for President Bongbong Marcos who has yet to respond to President Xi Jinping’s invitation for a state visit.

In a speech at the 48th Philippine Business Conference & Expo, Ambassador Huang Xilian of the People’s Republic of China said the fledgling Marcos administration has been attracting foreign investment, improving fiscal management and making every effort to develop the economy.

“The first 100 days of the new government have seen the Philippine business environment continuously improving, debt level stabilizing, and unemployment rate dropping to the lowest level since the outbreak of the pandemic,” Huang said.

Huang said Chinese companies are bullish on the Philippines due to its “promising markets, demographic dividend and abundant natural resources” and are looking to expand their cooperation which was rejuvenated under the previous administration. ”

The North-South gap keeps widening, and crises are emerging in food and energy security. With lackluster global trade, high inflation and currency fluctuations, the world economy is facing a cold winter. China and the Philippines have similar visions, common interests and complementary advantages in development. We should work together to overcome these challenges,” said Huang.

Huang said China would like to deepen its ties with the Philippines in digital infrastructure, energy, people-to-people exchange, and agriculture.

After signing close to 40 government-to-government deals in building roads, bridges, railways and water conservancy facilities over the last six years, Huang said China was looking to expand into digital infrastructure.

“China is ready to deepen new infrastructure cooperation with the Philippines, including big data, cloud computing, AI and the Internet of Things,” said Huang citing China’s control of more than 60 percent of the 5G network and optical fiber networks in the world.

Huang said China, the largest producer of electric vehicles in the world, is also keen to push the Philippines towards its goal of developing an electric vehicle industry in the country.

He said China would like to maintain its status as the Philippines’ largest trading partner for the last six years.

Bilateral trade between China and the Philippines reached $82.5 billion in 2021 and grew by 12.7 percent in the first half of 2022, higher than the average increase of China’s foreign trade and that between China and Asean. Nearly a third of the country’s exports go to the Chinese mainland, Hong Kong, Macao and Taiwan.