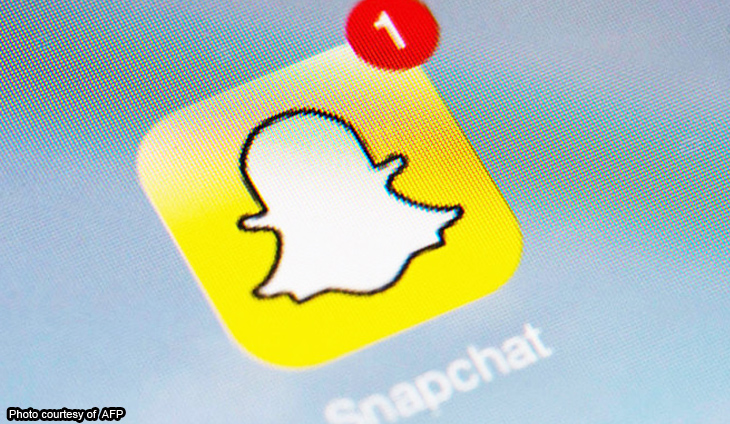 Shares in Snapchat’s parent company plunged more than 26 percent on Thursday on a quarterly earnings report that showed revenue was slowing as online advertisers tighten budgets.

In what could be a harbinger of pain to come for other tech firms like Google and Meta that rely on digital ads to make their money, Snap said that revenue in the recently ended quarter grew just 6 percent to $1.13 billion when compared to the same period the previous year.

Snap reported that it lost $360 million in the quarter, compared with a $72 million loss in the third quarter of last year.

That came despite the number of daily users climbing 19 percent to 363 million in the same year-over-year comparison, Snap reported. Snap shares were down some 26 percent to $7.97 in after-market trades.

Snap chief executive Evan Spiegel said in the earnings report that the user growth “expands our long-term opportunity as we navigate this volatile macroeconomic environment.”

The loss in the recently ended quarter included $155 million in restructuring charges.

Snap in August confirmed a plan to cut 20 percent of staff, as the photo-centric messaging app worked to dig itself out amid competition and revenue woes.

A hit with young internet users in its early days, Snapchat has remained a small player in the social networking space as competition from other apps, such as TikTok, has grown ever more intense.

“We must now face the consequences of our lower revenue growth and adapt to the market environment,” Spiegel said in a note when announcing the decision “to reduce the size of our team by approximately 20 percent.”

Like other social networks, Snap has taken a hit as advertisers have tightened their belts, as well as from new privacy changes by Apple that have bitten into firms’ sales of costly but highly targeted ads.

“This quarter we took action to further focus our business on our three strategic priorities: growing our community and deepening their engagement with our products, reaccelerating and diversifying our revenue growth, and investing in augmented reality,” Spiegel said.

Snap also announced that its board of directors has authorized the buyback of as much as $500 million worth of the Southern California-based internet firm’s shares. 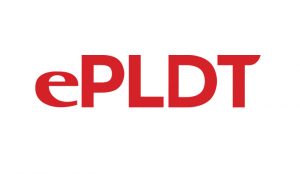 ePLDT has completed the capacity expansion projects of its premiere VITRO data centers in Makati and Paranaque, further strengthening its position as the country’s dominant data center. 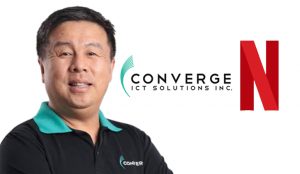 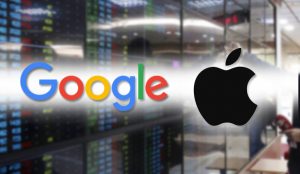 Google and Apple on Thursday reported downbeat results for the last quarter of 2022 as Amazon beat expectations, but warned that the coming months would be uncertain in a difficult moment for Big Tech. 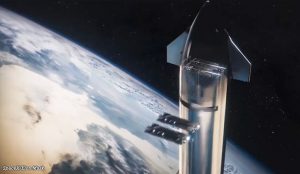 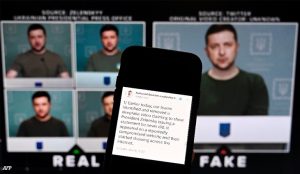 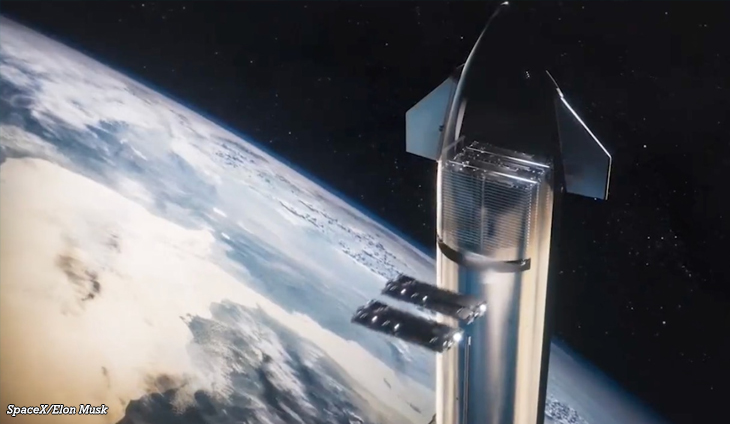 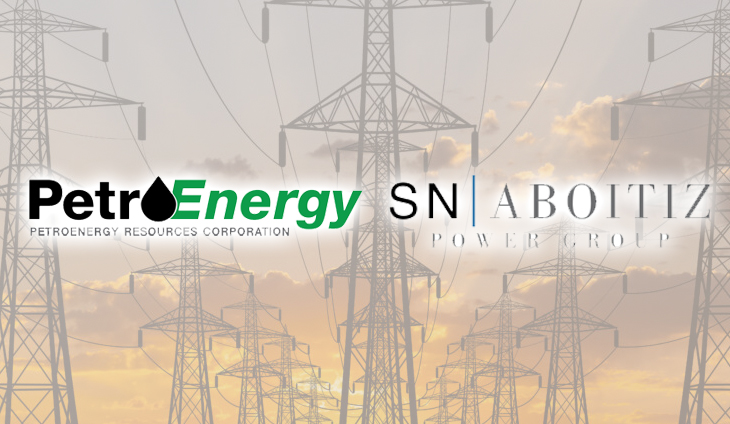 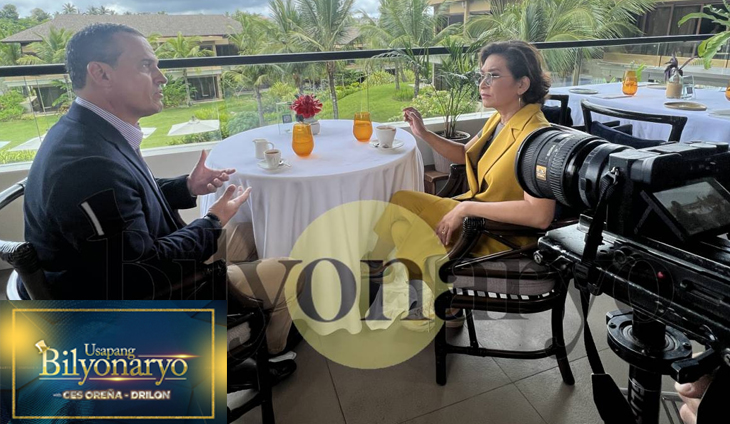 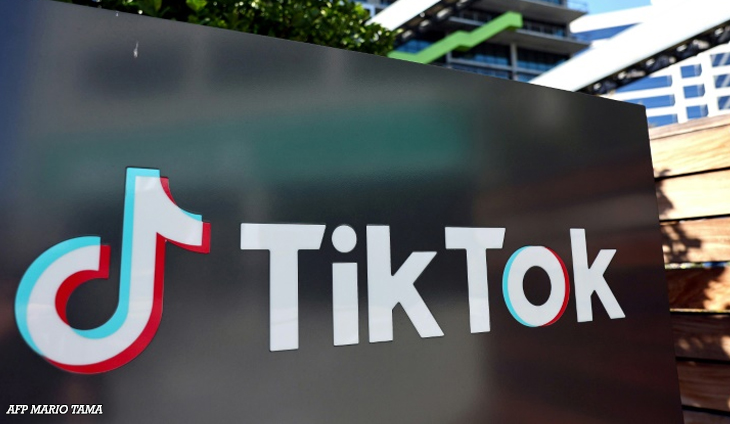 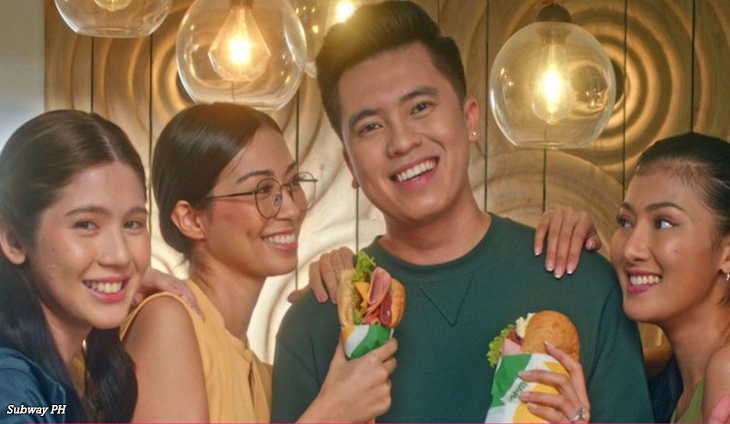 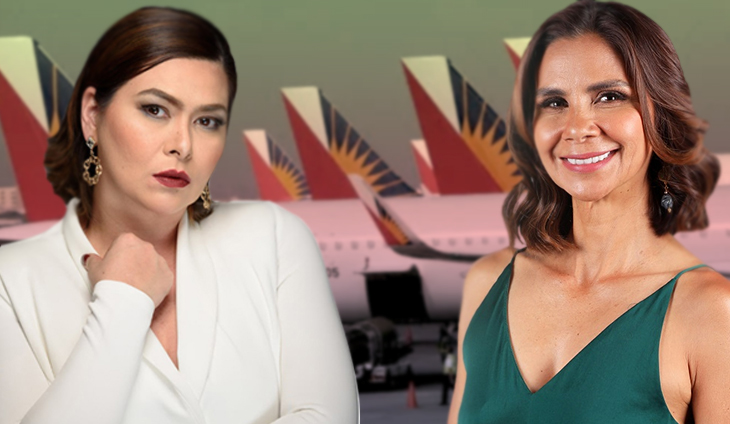 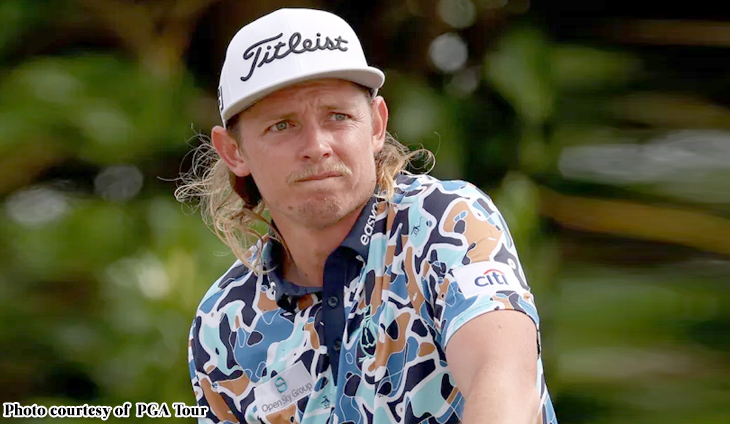