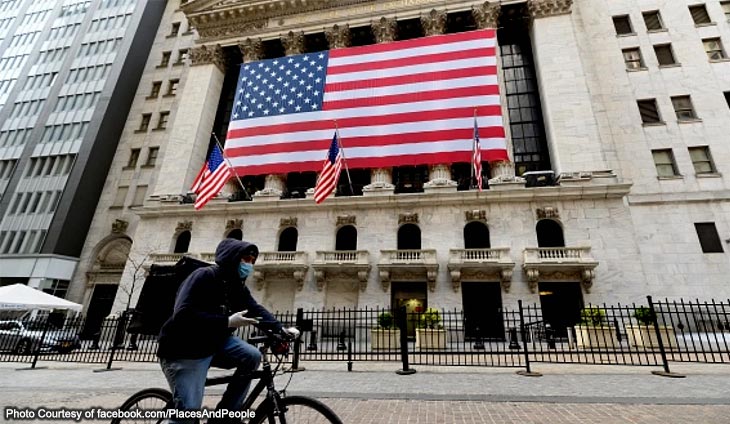 The Fed’s latest “beige book” survey of economic conditions comes on the back of its aggressive interest rate hikes to cool surging consumer prices, all while trying to avoid tipping the world’s biggest economy into a recession.

Economic activity has been sluggish in many areas in the United States, with “slowing or weak demand” due to higher interest rates, inflation and supply disruptions, the report said.

The central bank has hiked the benchmark lending rate five times this year for a total of three percentage points, saying that more increases are on the way.

“Recession fears” have also spread in several districts, said the report, which surveys firms and other contacts throughout the Fed’s 12 districts.

Households have been grappling with soaring costs worsened by supply chain snarls, snap lockdowns in China and rocketing energy prices sparked by Russia’s invasion of Ukraine.

And consumer prices remain elevated, fueling expectations of a further rate hike by the Fed at its policy meeting next month.

For now, retail spending has been relatively flat with consumers spending more on essentials, said the report on Wednesday.

While manufacturing generally held steady as supply chain disruptions eased, some districts reported a “cooling in labor demand” with firms hesitant to add to payrolls as worries of a downturn intensified.

Although price growth remained elevated, the Fed’s report said Wednesday, “some easing” has been seen, with declines in commodity, fuel and freight costs.

“Looking ahead, expectations were for price increases to generally moderate,” the report said.